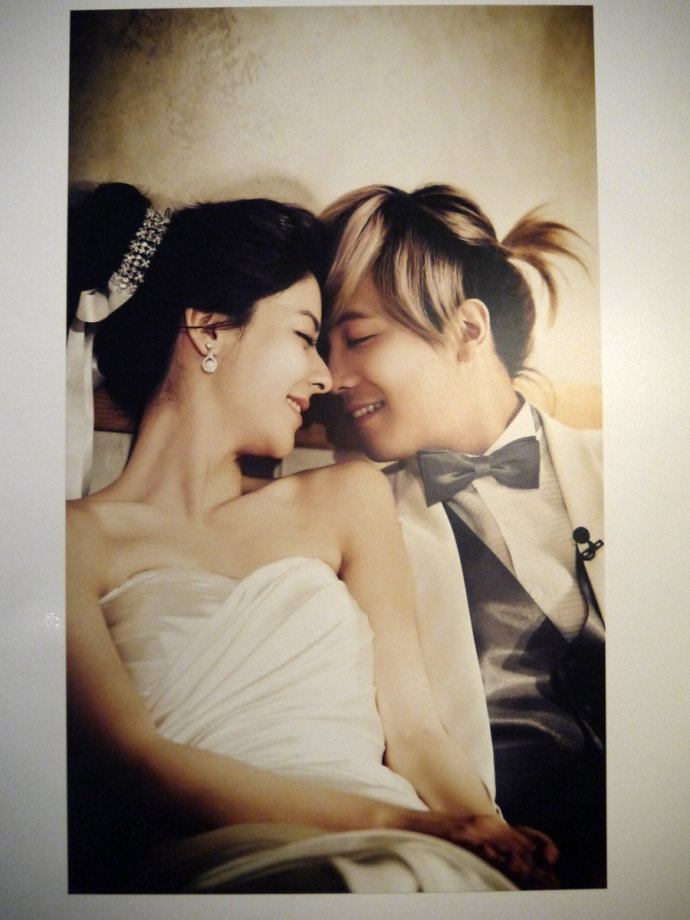 Romantic pictorial of Hongki and Mina for ‘Global We Got Married’

By Community | May 2, 2013
184
SHARES
FacebookTwitter
SubscribeGoogleWhatsappPinterestDiggRedditStumbleuponVkWeiboPocketTumblrMailMeneameOdnoklassniki 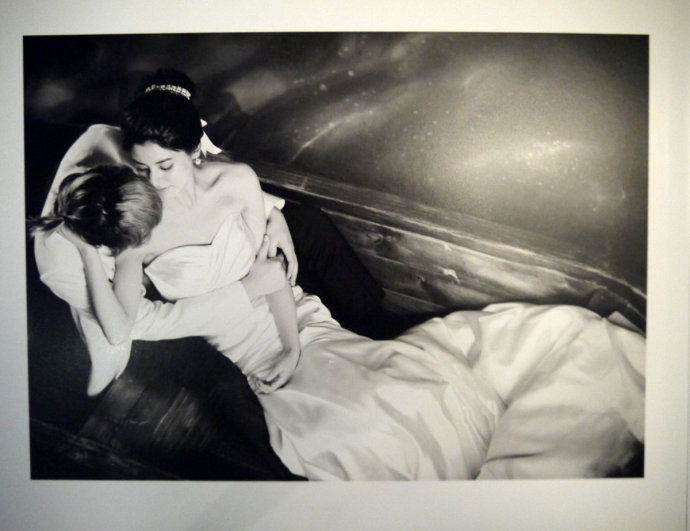 In the pictures, Mina wears a wedding dress while Hongki wears a tuxedo and his hair in a ponytail. The photo shoot was shot at various places like a historical mansion and the studio. They look like a real couple by doing romantic yet funny poses.

We Got Married Global Edition became the most watched program on Chinese video site iQiyi and currently broadcasts in 22 countries with a total of 15 episodes. Beside Hongki and Mina, there is also the couple made up of 2PM’s Taecyeon and Taiwanese singer and actress Gui Gui (Wu Ying Jie).

Check out the pictures below: 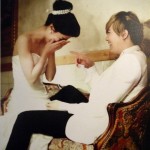 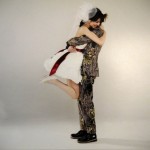 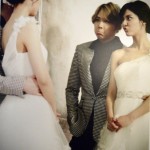 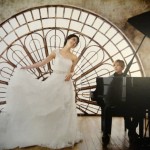 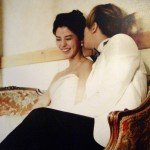 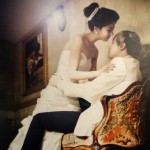 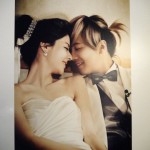 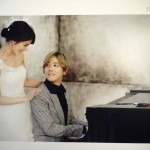 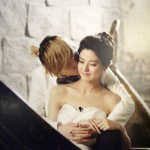 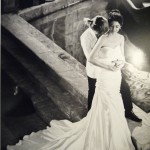 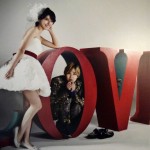 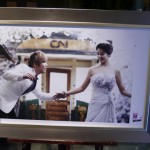 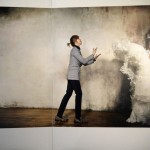 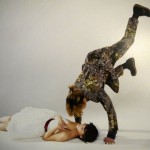 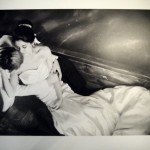 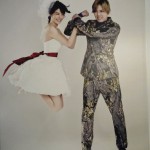 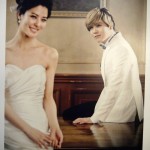