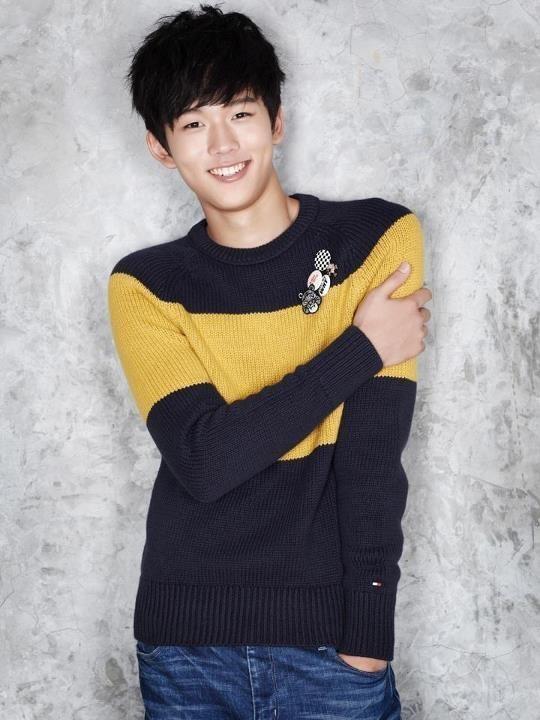 Rising actor Yeon Jun Suk was cast to act with a 55-year-old actress for a special purpose.

Yeon Jun Suk will appear on KBS 2TV‘s Drama Special entitled Around the Corner on October 14th, as the main character Choi Dongha. Dongha is a boy who is determined to die just before he turns 20 years old. He is a 17-year-old loner who already gains no interest at all from his surroundings. By meeting a 77-year-old woman named Young-ae who has Alzheimer’s disease but dreams of creating a free senior home, he is able to find his laughter again.

In his previous works such as the film Goodbye Boy, drama Happy Ending, and many others, Yeon was complimented on how his acting made people forget his age. The young actor was able to work well with Kim Yong-rim, a veteran in the acting field, to create a special story between an elder and a boy that society has neglected.

Through his agency, J.One Plus Entertainment, Yeon stated, “It’s an honor simply to be able to work with Kim Yong-rim. I learned from her as we tried to work together to deliver a story of two characters trying to  support one another. I hope through Corner people will be able to have a nice,  warm ending to their Sunday nights.”

As stated, Around the Corner is about a lonely boy and an elderly woman with Alzheimer’s supporting and leaning on each other. The title embodies the meaning that in a midst of a relationship with each other, they find hope in their lives. The drama will premier on Sunday, October 14th at 11:45PM