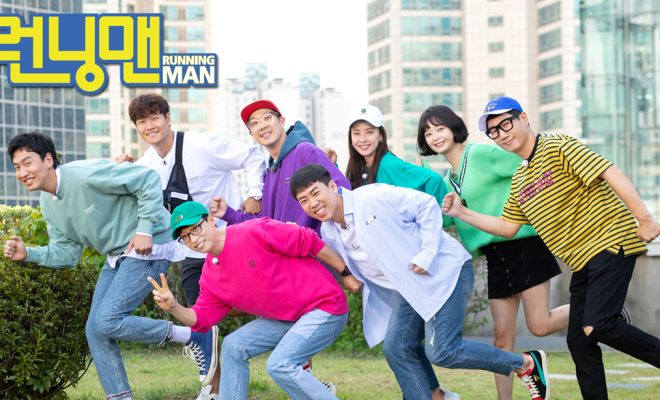 Runners, mark your calendars for the upcoming special live broadcast of Running Man! 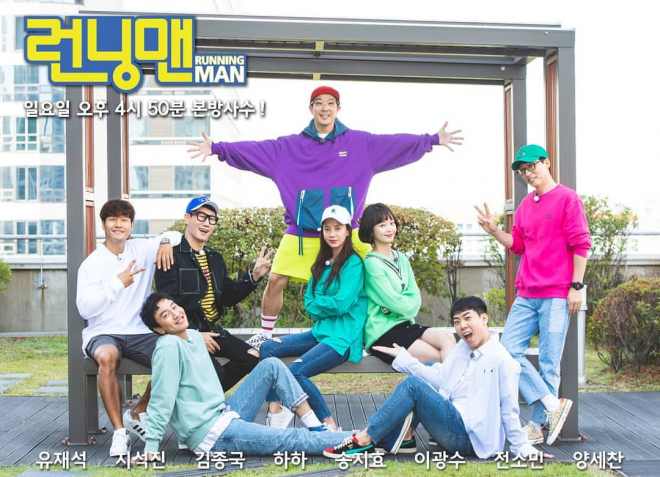 Just recently, the well-loved program has announced that it will be holding its first live broadcast to commemorate the milestone together with fans. In particular, the special live show will be happening on July 12. This marks the ten wonderful years of Running Man since its premiere back on July 11, 2010.

As of now, details on the method of audience participation and overall concept are still being finalized. Moreover, the show is currently collecting suggestions of fans for the most interesting episode via social media.

Meanwhile, the cast of Backstreet Rookie including Ji Chang Wook, Kim Yoo Jung, Do Sang Woo, and Han Sun Hwa will be appearing on the June 14 episode of Running Man. The show airs on Sundays at 5 PM KST.