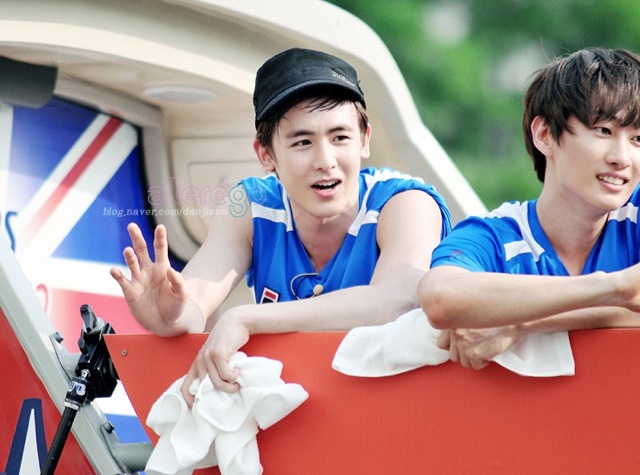 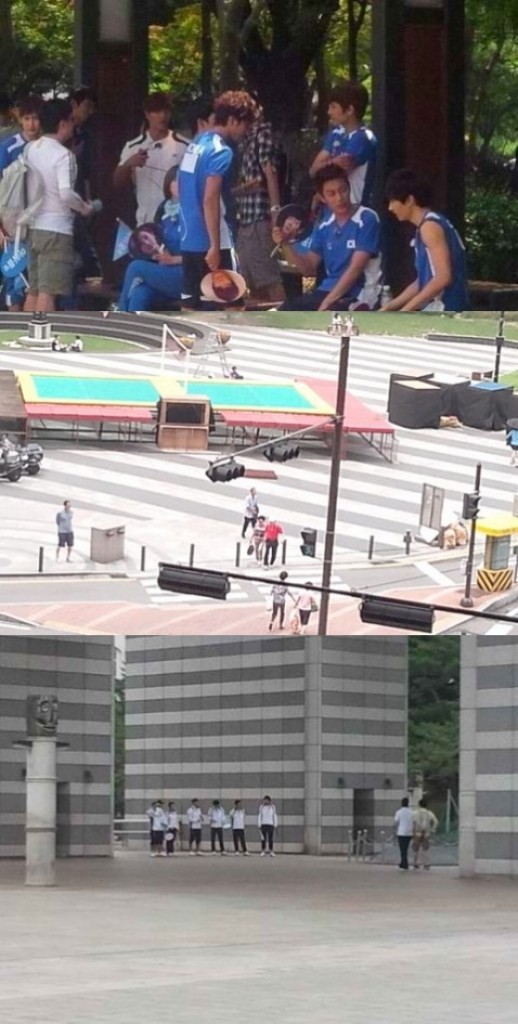 A confirmed air date for the episode has not yet been announced.

Hellokpop, as an independent Korean entertainment news website (without influence from any agency or corporation), we need your support! If you have enjoyed our work, consider to support us with a one-time or recurring donation from as low as US$5 to keep our site going! Donate securely below via Stripe, Paypal, Apple Pay or Google Wallet.
20
SHARES
FacebookTwitter
SubscribeGoogleWhatsappPinterestDiggRedditStumbleuponVkWeiboPocketTumblrMailMeneameOdnoklassniki
Related Items2pmB2STCNBLUEEunhyukEunjungJung YonghwaLee JoonLim SiwanMBLAQNickhunRunning ManSuper JuniorT-araYoon DoojoonZE:A
← Previous Story B1A4 to become fathers?
Next Story → Kang Ji Hwan to promote ‘Runway Cop’ in Japan