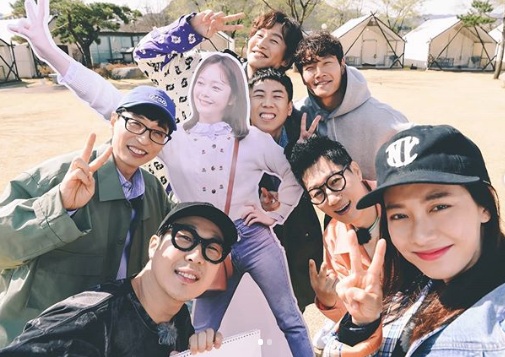 Huge congratulations to the program for reaching a significant milestone!

Bringing fun-filled episodes for almost ten years now, SBS’ longest-running variety show Running Man continues to mark its legacy as one of, if not, the most loved entertainment program in Asia. 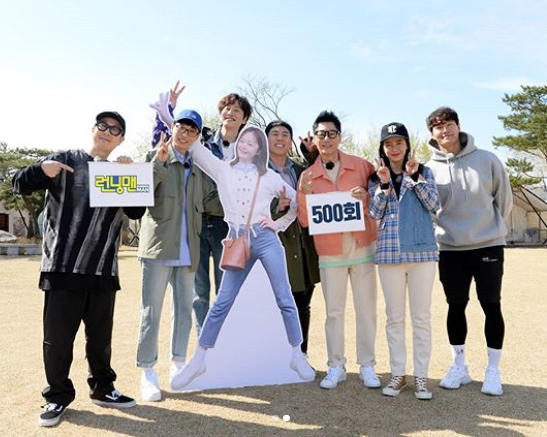 The highly-anticipated episode, though sans So Min who is currently on a temporary break to focus on her health, will feature some of today’s hottest female idols. Joining the special race are Apink’s Bomi and Chorong, Chungha, Lovelyz’ Mijoo, and Weki Meki’s Choi Yoojung.

Where it all started 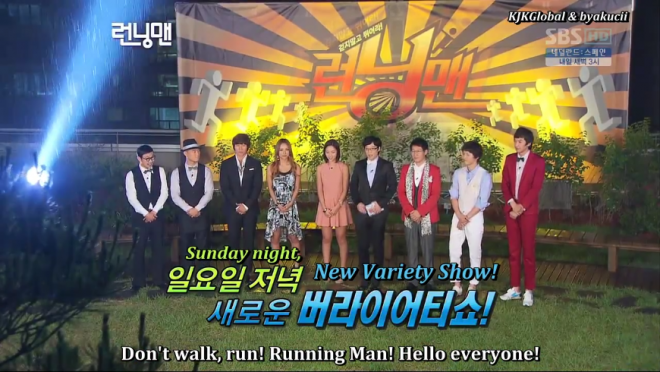 Joining the team as a guest in its second episode, Song Ji Hyo eventually became part of the cast. Meanwhile, So Min and Se Chan joined in 2017.

Fans worldwide are surely wishing to see Running Man continuing its mission to bring good laughs to fans in the next decade!