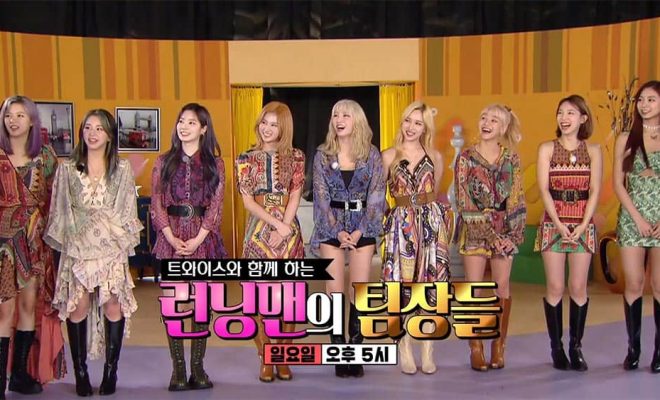 TWICE is up for another fun-filled episode on Running Man! 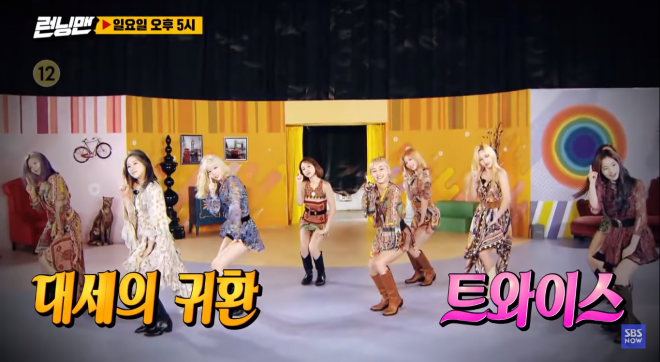 Just recently, SBS has delighted fans by revealing an exciting preview for its upcoming episode, which will air later today, June 7, at 5 PM KST.

Thrilling the cast with their arrival, Jihyo, Nayeon, Jeongyeon, Sana, Mina, Momo, Dahyun, Chaeyoung, and Tzuyu are all present in the filming. Fans should watch out as the nonet will surely heat up the episode with their undeniably mesmerizing charms.

The 506th episode will be about the race of winning as the “team leader”. The Running Man and TWICE members will showcase their betrayal antics just to bag the glorious title.

Just recently, the idol group opened the month of June with the bang as they introduced to fans their newest mini-album MORE & MORE. Additionally, the beautiful and talented girls were able to transform into stunning tribal fairies in their “MORE & MORE” music video. 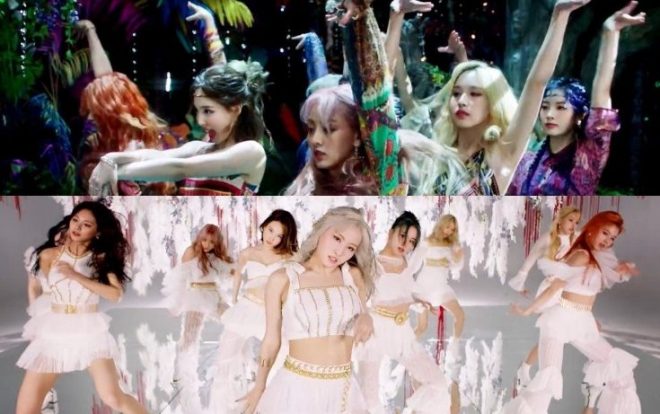 Showing their impressive dominance, TWICE quickly dominated the domestic and international charts with their latest release.

Hellokpop, as an independent Korean entertainment news website (without influence from any agency or corporation), we need your support! If you have enjoyed our work, consider to support us with a one-time or recurring donation from as low as US$5 to keep our site going! Donate securely below via Stripe, Paypal, Apple Pay or Google Wallet.
FacebookTwitter
SubscribeGoogleWhatsappPinterestDiggRedditStumbleuponVkWeiboPocketTumblrMailMeneameOdnoklassniki
Related ItemsRunning ManRunning Man TWICETWICE런닝맨트와이스
← Previous Story 8 Reasons Why BTS’ Jin And Jungkook Make The Greatest Duo Ever
Next Story → TREASURE’s Bang Ye Dam Tops iTunes Charts In Various Countries With “WAYO”