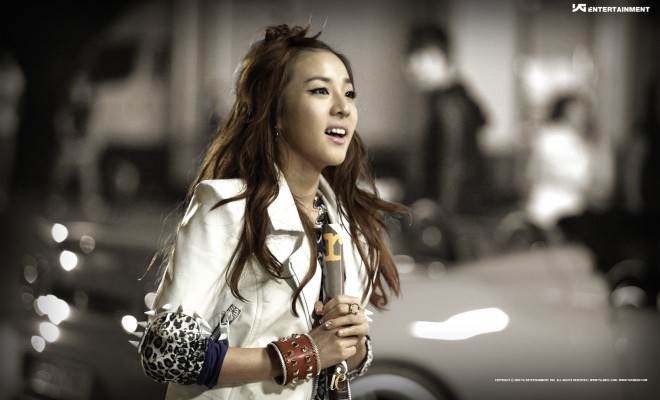 2NE1’s Sandara Park will be taking up the heroine’s role in the coming Korean-Chinese web drama titled Dr. Mo Clinic.

In the drama, Sandara will play So Dam, an abnormal office girl who often hides her face with her long hair or a mask every time she faces a complicated situation. Since it is her first time acting, the singer-turned-actress expressed her hope to grow by working hard and learning step by step. She also shared that it was a great merit to meet with her overseas fans through the new genre of web drama, and felt excited as the character was similar to her.

Dr. Mo Clinic is directed by Kwon Hyuk Chan, who is famous for Secret Garden, Lie to Me, A Gentleman’s Dignity, and Master’s Sun. The drama features a couple who devoted themselves for love, but eventually their relationship ended with a painful breakup. Kim Young Kwang will be Sandara’s partner for the drama. He will be playing a psychiatrist and professional hypnotist named Mo Ian. After meeting his patient, So Dam, Mo Ian finds his pain and problems treated through counseling her.

The drama is set to air in March through Korea’s Naver TVCAST and China’s Youku, while the filming will begin in February.