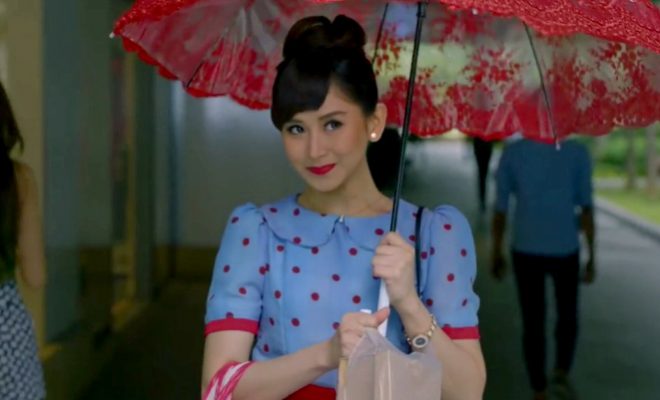 With its first teaser out on April 20, the upcoming remake, which has been confirmed since last year, is getting more buzz as fans get a first look at its stars in their roles.

The teaser focuses on the conflict that will arise between the elderly woman and her daughter-in-law, leading to her son to consider sending her to a retirement home.

The Philippine adaptation is expected to follow the story of its original counterpart which follows a woman in her 70s who got a second shot at youth after visiting a mysterious photo studio.

Heartthrob James Reid will take on the role of Fely’s aspiring musician grandson who was played by B1A4’s Jinyoung in the original version. Actor Xian Lim will also be part of the remake as Lorenz or Mr. Producer, a role portrayed by Lee Jin Wook.

Acclaimed director Joyce Bernal will be directing the film produced by Viva Films.

There is no confirmed release date for the Philippine remake of Miss Granny as of press time.