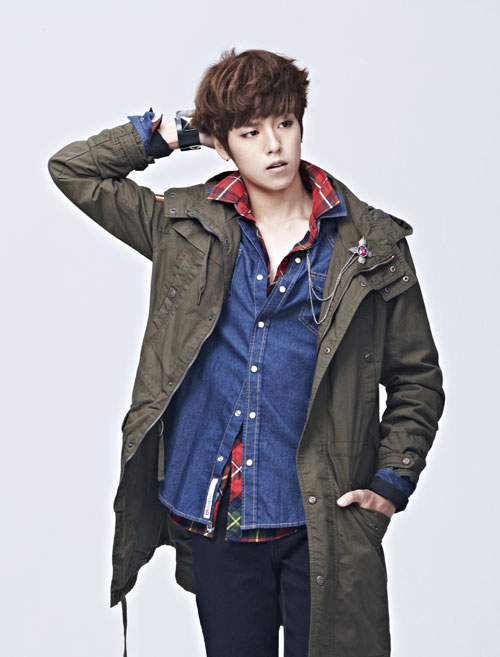 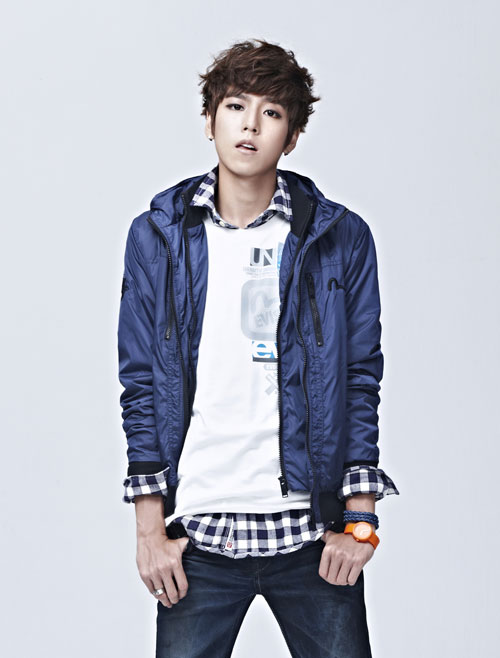 The To The Beautiful You actor will begin emceeing the music show on its 701st episode on December 16. Lee Hyunwoo will work with Gwanghee of ZEA where the two stars will transform into GD&TOP for the opening performance of the show.

The actor said he was excited to be chosen.

“It’s a program that I normally love watching. I will prepare hard for Popular Music to be the best MC that I can be. I will try hard.” He said.

Lee started his MC career with JTBC’s music program Music on Top and has been acknowledge for his lively and fun MC skills.

The star is currently working on a movie piece with actors Kim Soohyun and Park Kiwoong which will be released in 2013.