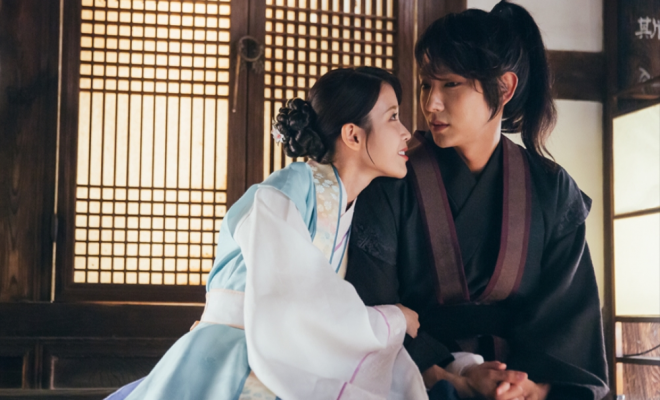 ‘Scarlet Heart’ – Malaysia And Singapore’s No.1 Top-Rated Korean Drama Of 2016

It seems that everyone is on the ‘Scarlet Heart’ drama train – are you?

Now, the show has attained new heights, with Scarlet Heart being named the top-rated and no.1 South Korean drama series in Singapore and Malaysia. It has also surpassed the ratings of Descendants of The Sun, Doctors and Moonlight Drawn By Clouds!

Even in its native South Korea, the drama is doing well. According to TNmS Ratings and AGB Nielsen ratings in Korea, Scarlet Heart achieved the top spot across the 3 free-to-air channels during the same slot. The show also secured double digit ratings 10.7% (TNmS) and 10.1% (AGB Nielsen) during broadcasts.

With only two episodes left, watch what will happen to the fate of the Goryeo dynasty next week on Monday (31 October) and Tuesday (1 November) at 9PM.

The best part is, Scarlet Heart will be on air the same time as its Korean broadcast, so no spoiler alerts there!

Catch the finale first and exclusively on ONE, Astro Ch 393. 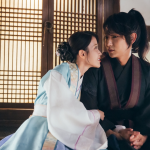 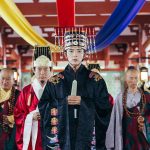 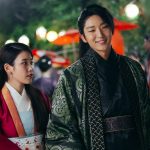