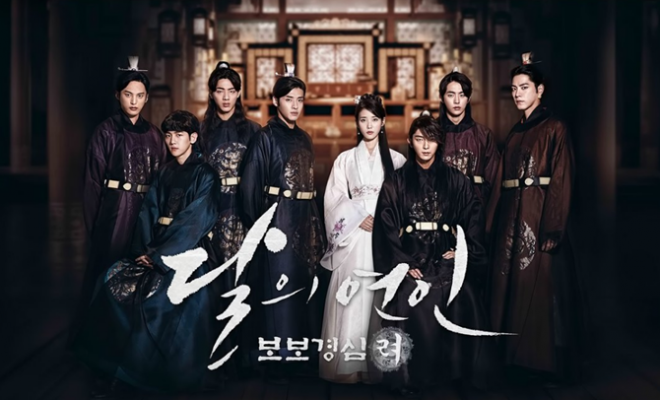 ONE is proud to be the first regional television channel in Southeast Asia to air ‘Scarlet Heart’ at the same time as its telecast in Korea!

The 20-episode drama is set to premiere in Korea on 29 August, airing every Monday-Tuesday at 10PM KST. For the first time ever, ONE is exclusively airing the drama in Singapore and Malaysia simultaneously with its telecast in Korea.

Fret not! The drama can be watched in three different subtitles of English, Chinese and Malay.

Scarlet Heart premieres on 29 August at the same time as in Korea, every Monday and Tuesday at 9PM (SG/MY) on ONE. 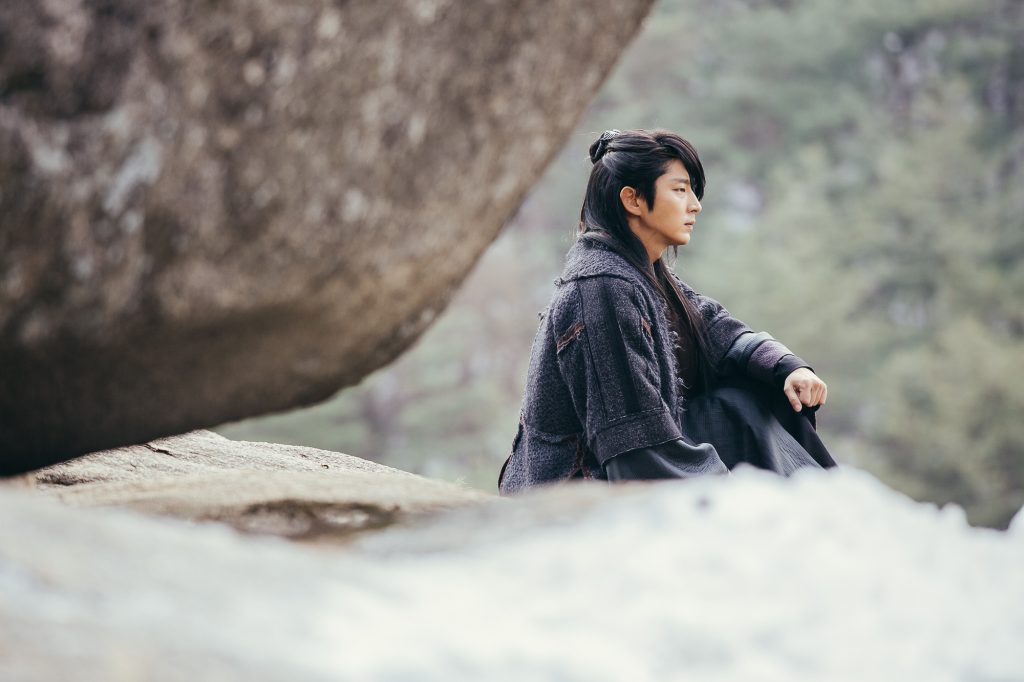 ONE continues to break new ground when it comes to bringing the best South Korean entertainment to our viewers.  In meeting viewers’ expectations for content to be delivered faster, we are excited to be able to offer them a same-time-as-Korea viewing experience that is unprecedented in this region.  As the remake of the popular Chinese series, Scarlet Heart has big shoes to fill, but with the high production quality involved we have no doubt that it will amply satisfy fans’ expectations.