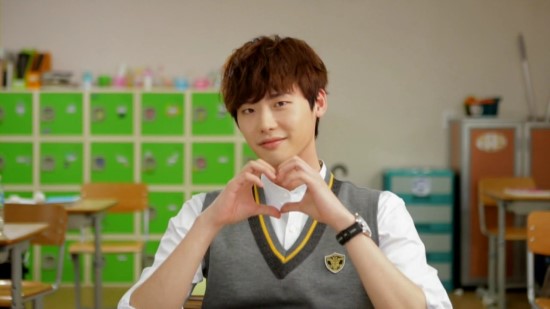 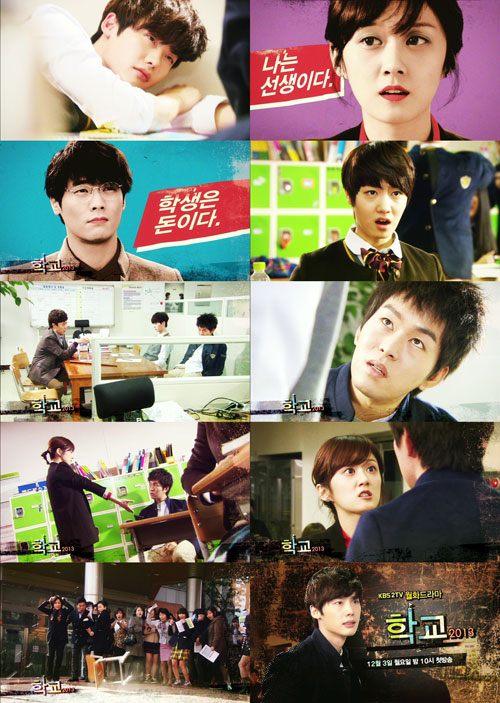 On November 19, after the broadcast of Oohlala Couple, the teaser for School 2013 was broadcasted. Starting with the statement from Jang Nara, “I am your homeroom teacher from today.” As the trailers show how she is ignored by the students of her class and show the reality of the school’s image that is crumbling down as Kwak Jung-wook and Lee Jongsuk show through the trailers.

People are becoming curious and started to look forward to the drama even more, as the trailer shows 2nd year class 2 students being solved with Jang Nara and Gangnam’s top star lecturer, Choi Daniel.

A School 2013 official says, “Through stories that will surprise adults for not knowing and surprise students who know this is close to reality, we hope to create a drama that we can help see the problems and solve them as well. There are new trailers to be released soon so please look forward to them and look out for them.”

The drama School 2013 will begin airing December 3 at 10pm as the follow up drama for when Oohlala Couple ends.

Check out trailer one here, and trailer two, here.