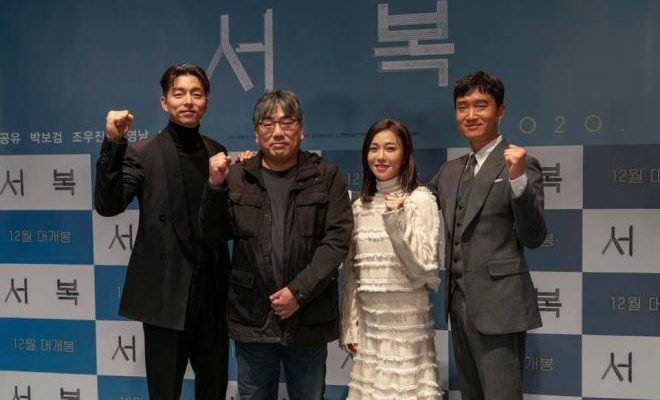 As his last mission, Ki Heon (Gong Yoo) must ensure the safe transport of Seo Bok (Park Bo Gum). The human clone holds the secret to eternal life. The characters will face challenges as forces will try their best to get their hands on the human clone. 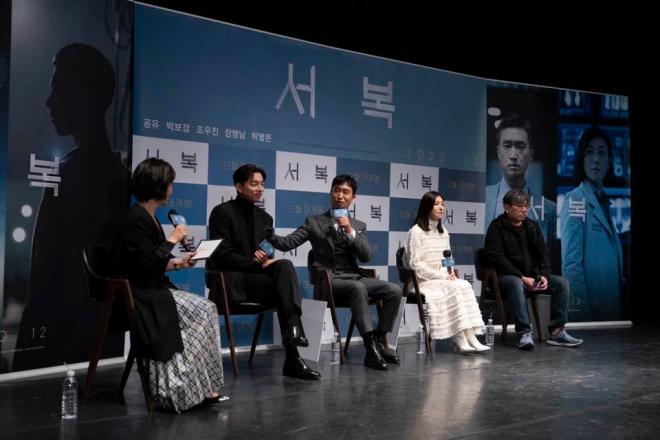 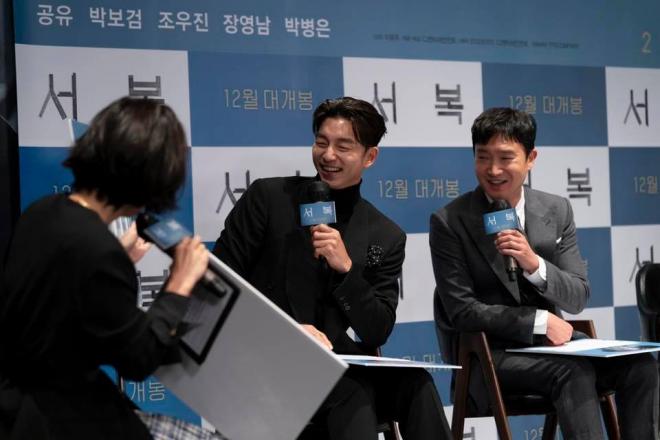 During the press conference, Gong Yoo mentioned that PD Lee Yong Joo “told us to use Dustin Hoffman and Tom Cruise’s relationship in Rain Man as our reference”. “In the movie, Seo Bok is constantly curious, seeing the real world for the first time, and Ki Heon becomes a little irritated by this,” the actor said.

Gong Yoo added that between the two characters, “These are actually important emotional scenes in our movie as well as parts where the audience can probably relax a bit.” He also disclosed that he enjoyed filming these scenes with his co-star Park Bo Gum. 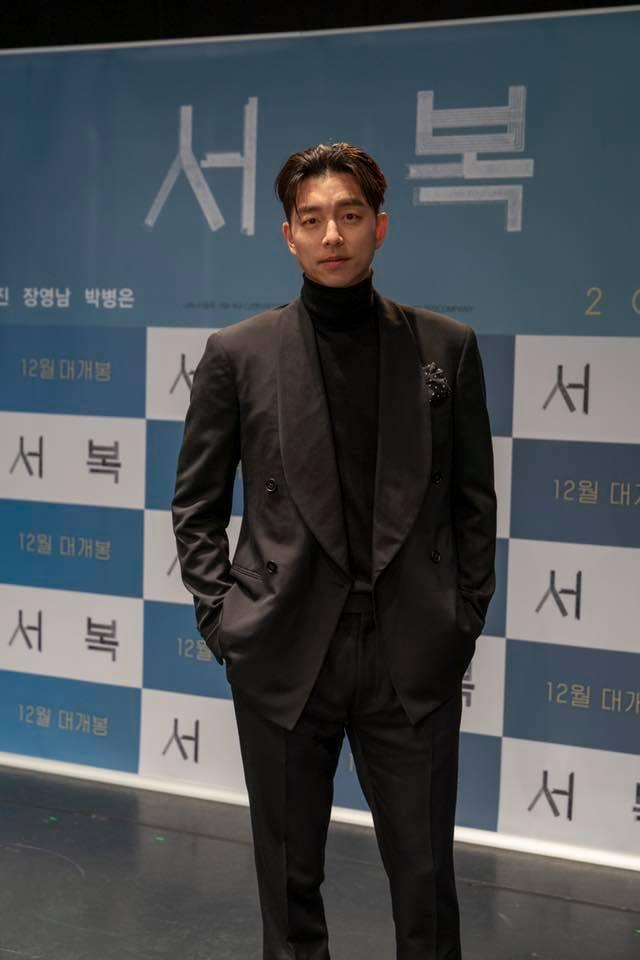 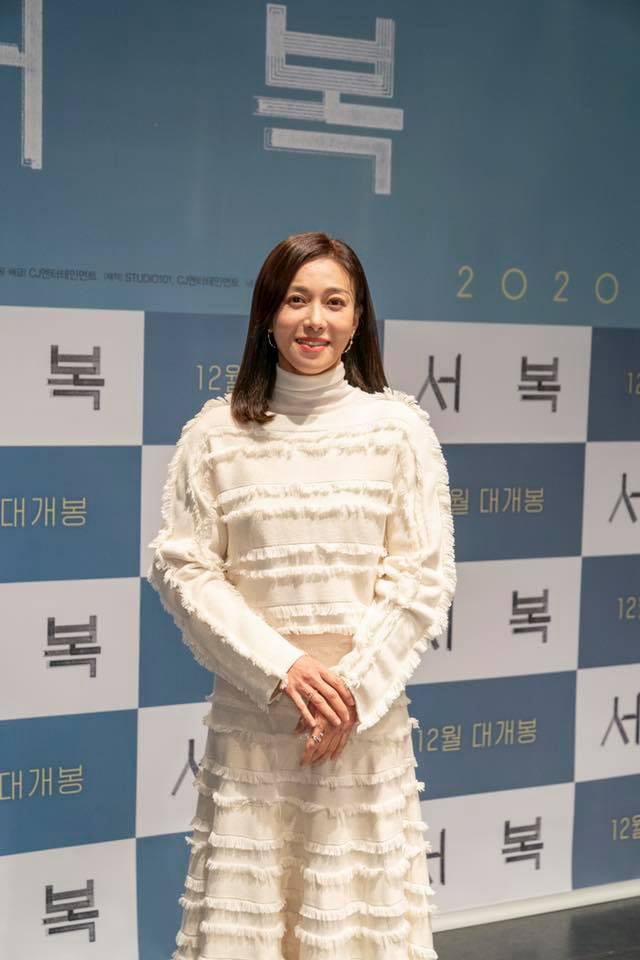 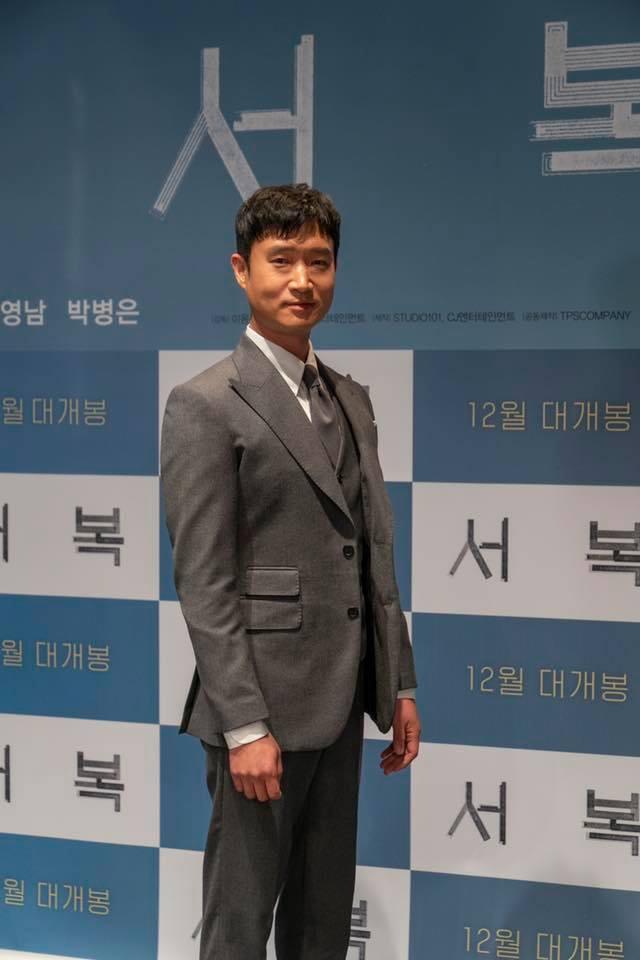 Seobok is not just a movie about a human clone

Meanwhile, the film’s director dished out the reason he chose two male actors as the main characters. He said that he did think of making Seo Bok a female character when he was first preparing the plot. However, he decided against it. According to PD Lee Yong Joo, he wanted the movie to not be a cliché, so he deviated from the usual romantic relationship trope between the male and female protagonists. 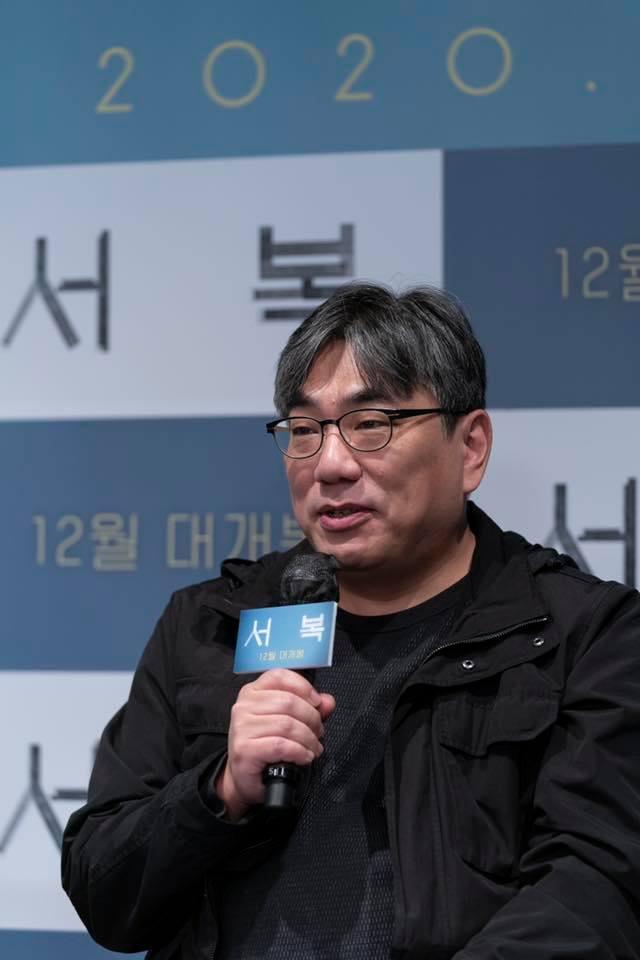 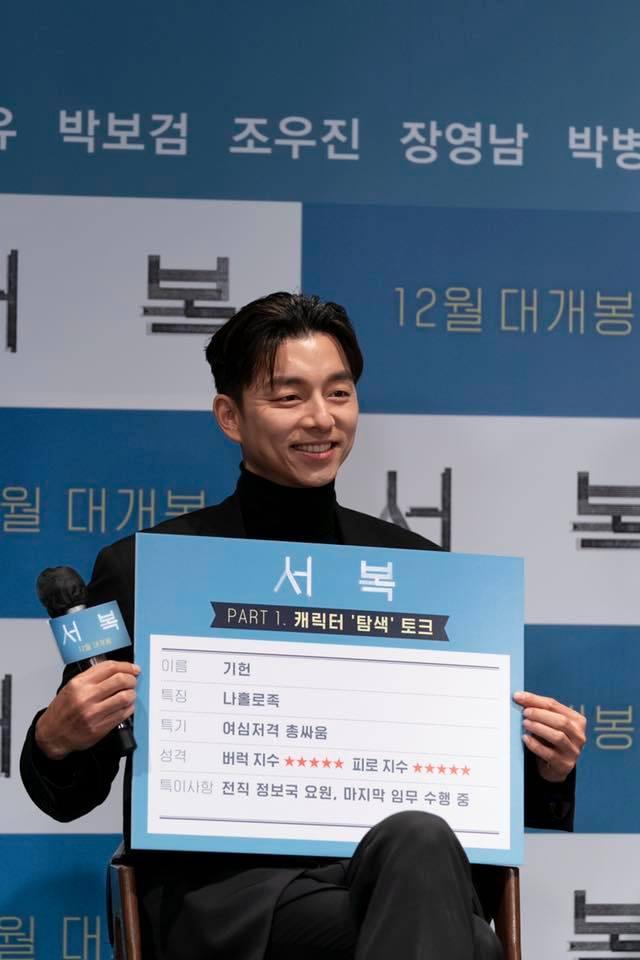 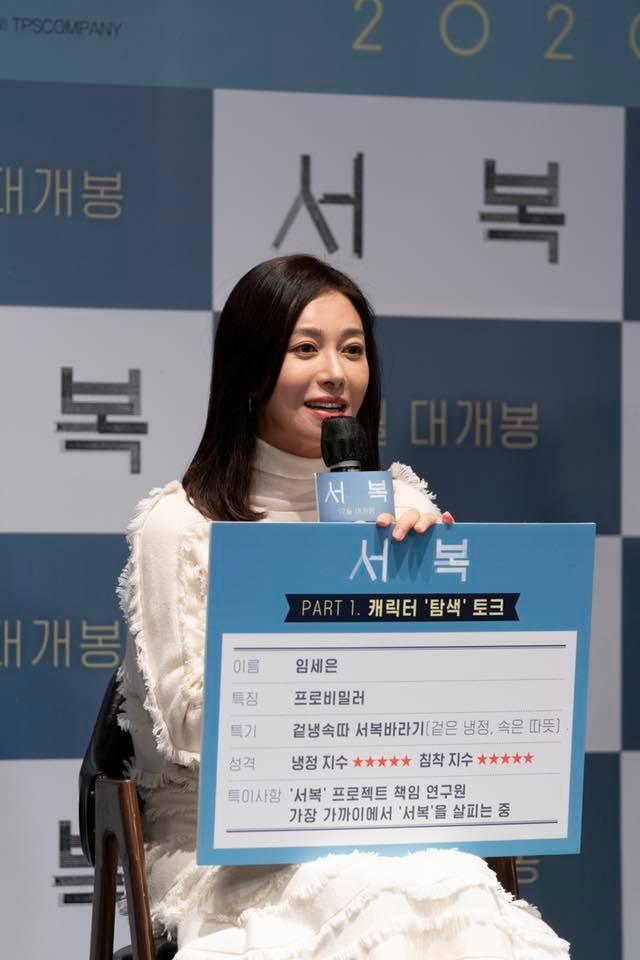 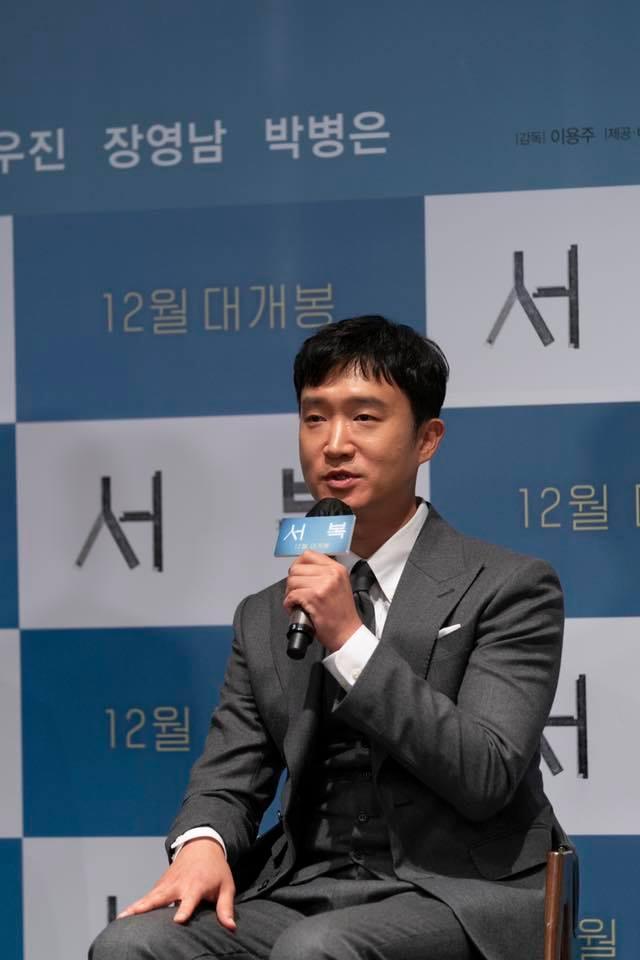 PD Lee also divulged that the movie’s key element is not having a human clone as one of its main character. He said that the human clone character Seo Bok came subsequently as he further wrote the script. “I did not begin writing the script with the theme of eternal life or a human clone in my mind. The script began with my intention to write a story about human fear.”

The director explained the character Seo Bok “represents the fear of death and the desire to live eternally.” The idea came from the legend of Chinese explorer Xu Fu, known in Korea as “Seobok”, who was tasked to find a plant that is said to give immortality.