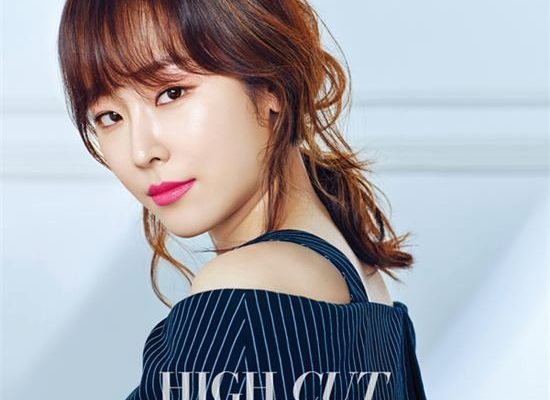 Seo Hyun Jin Courted For TV Adaptation Of “The Beauty Inside”

The offer is up for actress Seo Hyun Jin  for fantasy melodrama based on the 2015 film The Beauty Inside.

A management official from SM Entertainment confirmed receiving the proposal for the upcoming drama, and they are in the process of reviewing it.

The Beauty Inside spins the story of a wood carver who turns into a different person everyday when he wakes up. He has managed to live through his strange misfortune until he falls in love with a woman. 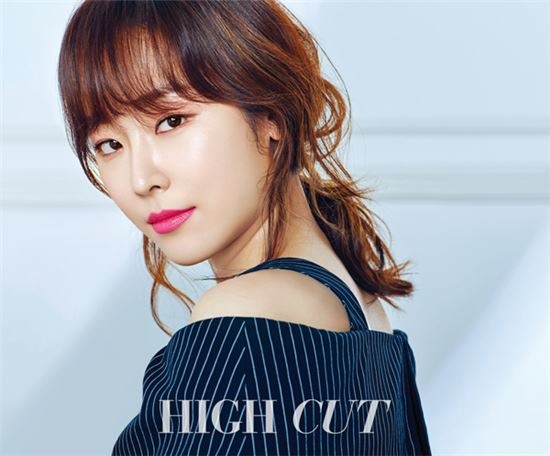 In his earnest heart, he braves the love odds, and in time, wins the understanding heart of the woman who has learned to love the beauty she sees inside him. The woman courageously loves the changing face of the wood carver, regardless if he’s a man or a woman, young or old, foreign or local.

For the drama version, the story will be tweaked reversing the gender. So it will be the woman who experiences the supernatural fate. Also, the heroine will not change every time she wakes up, there is a trigger for the supernatural phenomenon at a specific time.

The production is being prepped up by Studio&New, a subsidiary of Next Entertainment World (NEW), and jTBC is preparing to broadcast this latest project.