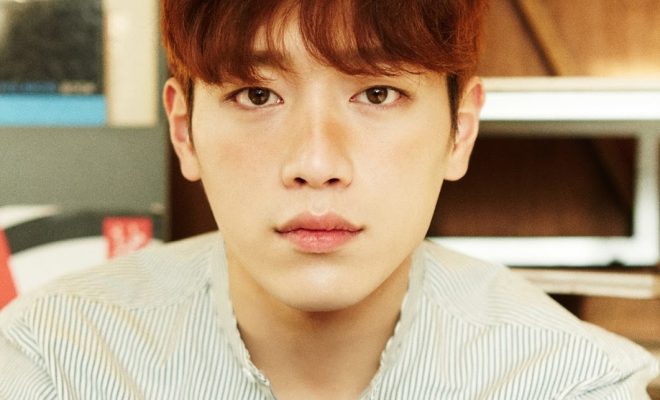 Looks like Seo Kang Joon is on a roll this year!

Since last year, the offer has been made for Seo Kang Joon to play the lead man of webtoon’s Something About Us TV format. The actor finally confirmed his appearance on February 21. 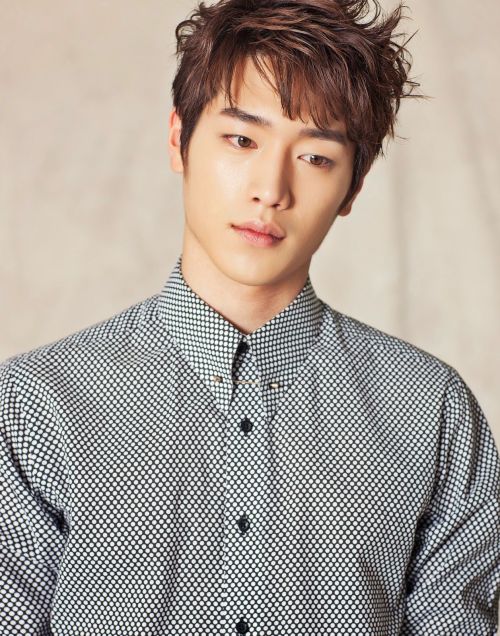 That would make him star in two anticipated 2018 dramas as he is also set to play the hero in KBS’ intriguing sci-fi romance Are You Human Too.

Something About Us was serialized in Lezhin Comics, and has achieved remarkable record of over 130 million viewers from 2014 to 2016. The plot circles on the blooming campus romance between two best friends.

Seo Kang Joon will be working again with Eight Works production company, which backed up tvN’s romantic comedy Cheese in the Trap. The production company expressed confidence on the actor’s acting spectrum, and invited fans to anticipate Seo Kang Joon’s sweet charms in his upcoming venture.

The singer-actor last acted in tvN drama remake of US series Entourage after working hard on supporting roles in Cunning Single Lady, What Happens to my Family, and Splendid Politics.

Something About Us is now set to gear up drama preparation after securing the main lead. It is slated to air some time this year.