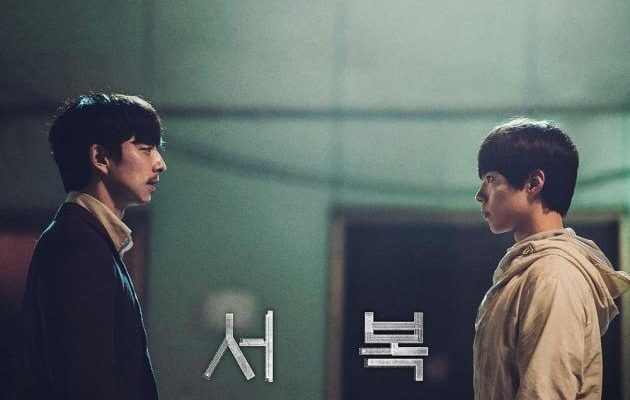 The date is set for the launch of eagerly-awaited film, Seobok!

The film tells the story of an intelligence agent and mankind’s very first human clone.

As his last mission, Ki Heon (Gong Yoo) must ensure the safe transport of Seo Bok (Park Bo Gum). The human clone holds the secret to eternal life. The characters will face challenges as forces will try their best to get their hands on the human clone. Director Lee Yong Joo of the movie Architecture 101 helms the production.

CJENM announced that Seobok will be concurrently released at the theaters and OTT platform TVING on April 15. 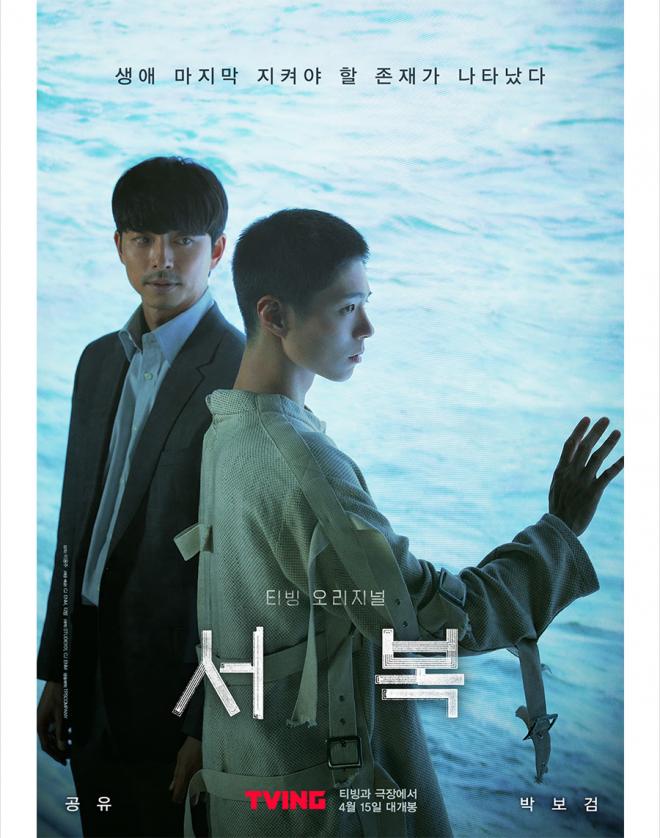 Owing to the COVID-19 situation, film’s showing initial screening was postponed which was supposed to be launched at the end of 2020.

According to CJ ENM’s film business division, to meet more audiences, Seobok will be released through TVING. That is an adjustment move because of the current situation where consumers’ perspectives and needs for content are rapidly altered because of the fight against corona virus.

“Seobok is not only shown on TVING, but also at the theaters. It was decided so as to provide more options to the audience and aid to the struggling theater revenues also brought about by COVID-19,” CJ ENM said.

TVING further added, “Because Seobok is a work that can provide a specialized content experience for TVING users, we decided to invest boldly. We plan to continue expanding original contents across various genres.”

Correspondingly, Seobok, which is scheduled to meet with the audience on TVING and at the theaters, is spurring preparations for release both in Korea and overseas.