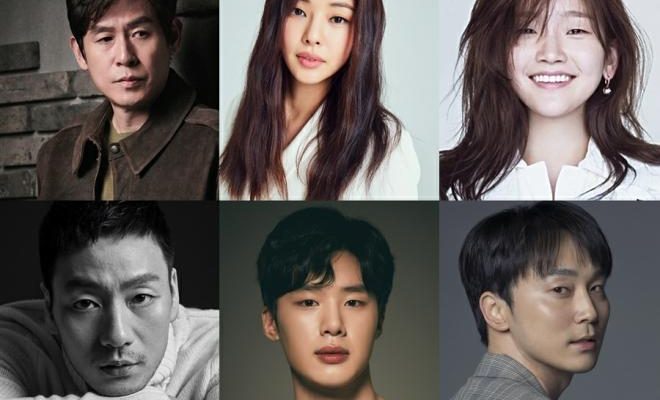 Another action-packed thriller is underway as the film Ghost has confirmed its complete cast lineup. And it parades some of today’s most in-demand names in the Korean entertainment.

Set in 1933 during the Japanese colonization of Korea, Ghost is an espionage-themed movie that circles around distrust and suspicion amongst all of the characters. With a gripping suspense storyline, the stellar cast will engage in an implicit psychological war against one another. 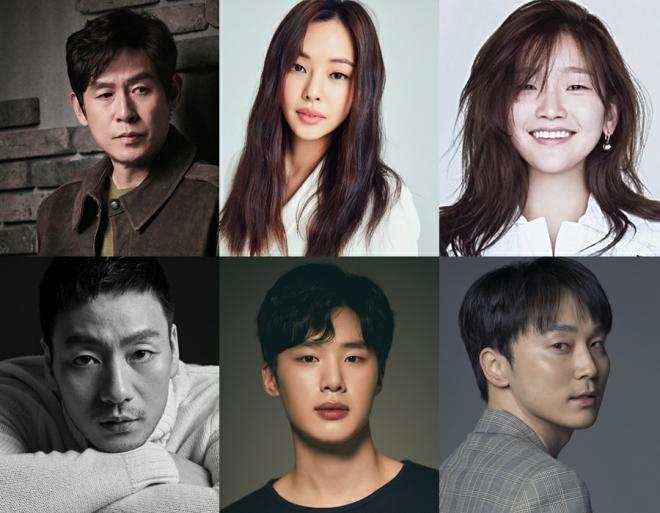 It mainly threads on the survival journey of five characters suspected of being a mysterious “ghost”, a spy for an anti-Japanese resistance group. Trapped inside an isolated hotel, all of them must use their wits to survive and escape while suspecting one another.

The movie will also feature elaborate sets with intricate vintage details to imitate the ambience of 1930s Gyeongseong (Seoul’s name at the time). It looks forward to creating historical scenes so that audiences would feel as if they are jumping back in time.

Seol Kyung Gu will suit up for the character of Murayama Junji. He is a Japanese police officer and former soldier who used to be a member of Japan’s intelligence agency, but was demoted to the surveillance and communications department. The versatile actor has previously starred in The Merciless and Memoir Of A Murderer. 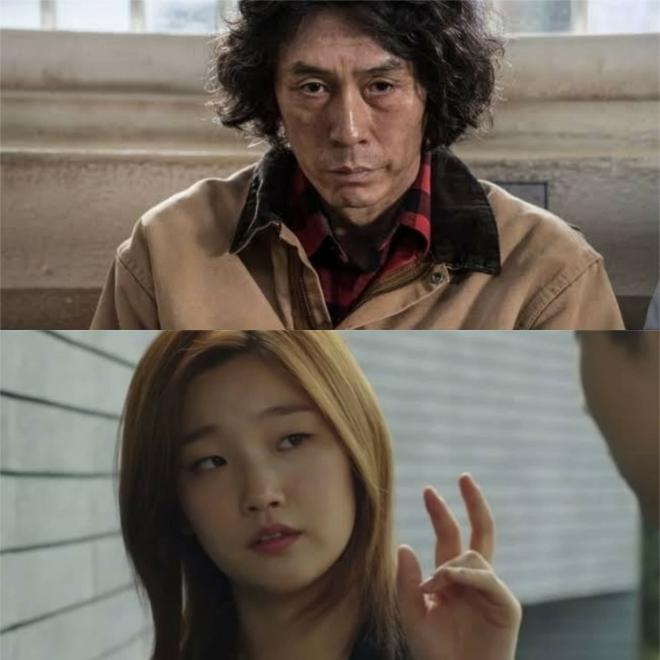 Park So Dam will take the role of Yuriko. Despite being a Korean, she gets an important position as the secretary of a high-ranking official within the Japanese colonial government. The Parasite actress reunites with the film’s director PD Lee Hae Young. The two have collaborated in The Silenced in 2015, a horror mystery movie set in the 1930s.

Lee Ha Nee will portray the character of Park Cha Kyung, an employee under the communications bureau who records coded messages. The actress drew praises from the audiences for her impressive performance in Extreme Job. 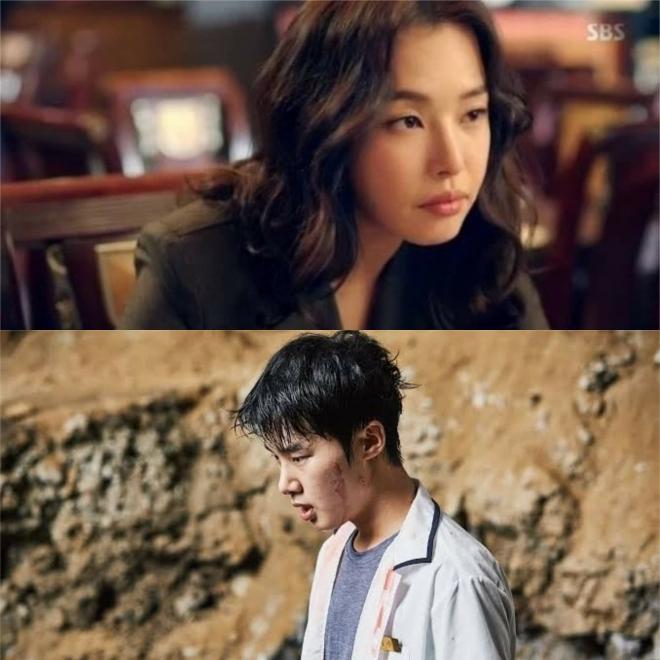 Actor Seo Hyun Woo will play Chun Kye Jang. He is an introverted cryptographer who possess an exceptional talent in deciphering symbols.

Park Hae Soo rounds up the ensemble of characters as he plays the role of Kaito. He is a merciless security agent who leads the investigation to single out the “ghost” who has infiltrated the Japanese colonial government.

At the helm of the film production is PD Lee Hae Young. Known to paint multi-layered characters and unpredictable plot sequences, he is the creative mind behind the hit movie, Believer.

The film’s release date has not been confirmed yet.