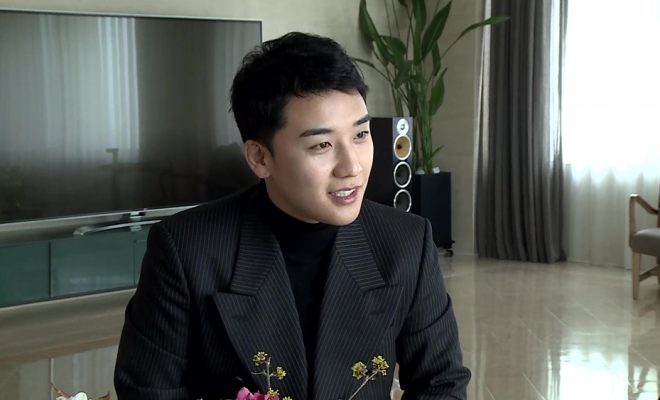 Seungri Shows His Amusing Hobby In “I Live Alone”

BIGBANG’s Seungri keeps unraveling layers of his amazing self in his stint at MBC’s I Live Alone.

Seungri recently revealed his fluency in three languages (Korean, English and Chinese) as he showed his hardworking side as an executive. 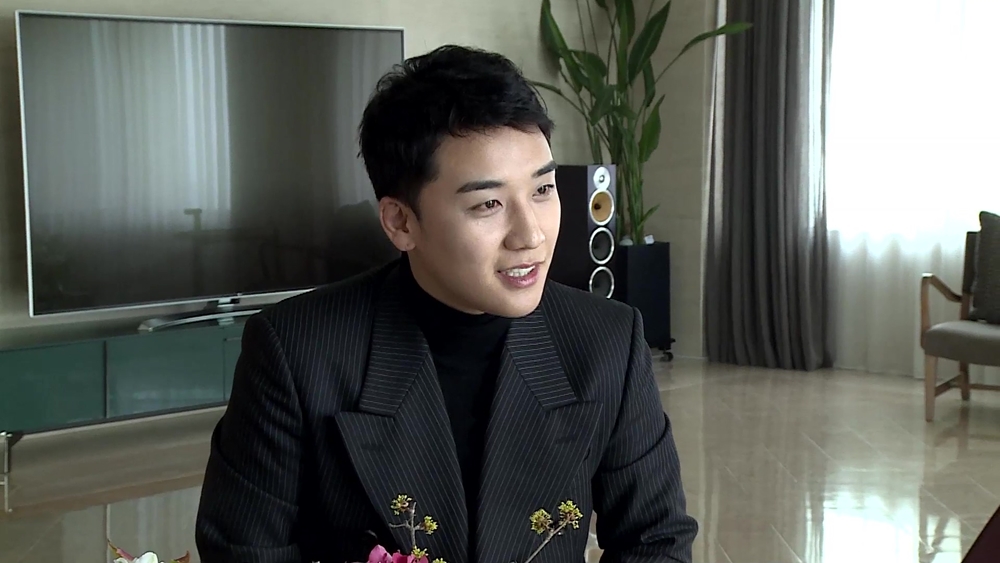 In the episode of I Live Alone on March 9, he flaunted another adorable skill. He showed decent level cross-stitching talent and delicately gave life to a cute picture.

The idol-entrepreneur was seen deeply concentrated while doing the hand-stitching project. His calm expression is amusing to watch since he usually sports a bright attitude. 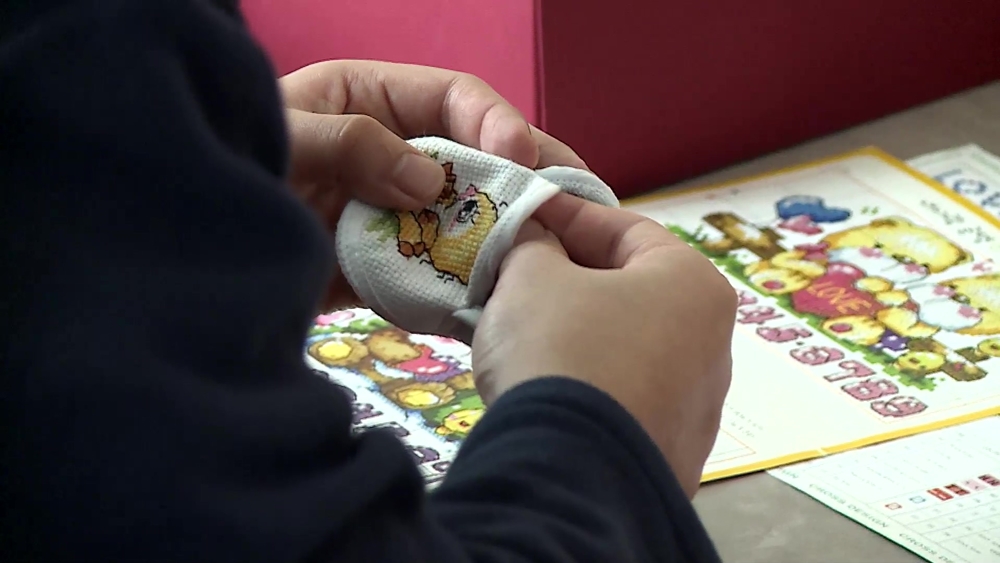 Apparently, the craft which Seungri made is to ornate cute baby shoes that he would gift to neighbor-noona, actress Lee Shi Young (Lookout), who recently became a mother of a healthy baby.

Lee Shi Young was impressed and touched by the heartfelt present, especially handmaking a craft requires an individual’s efforts and patience to make. 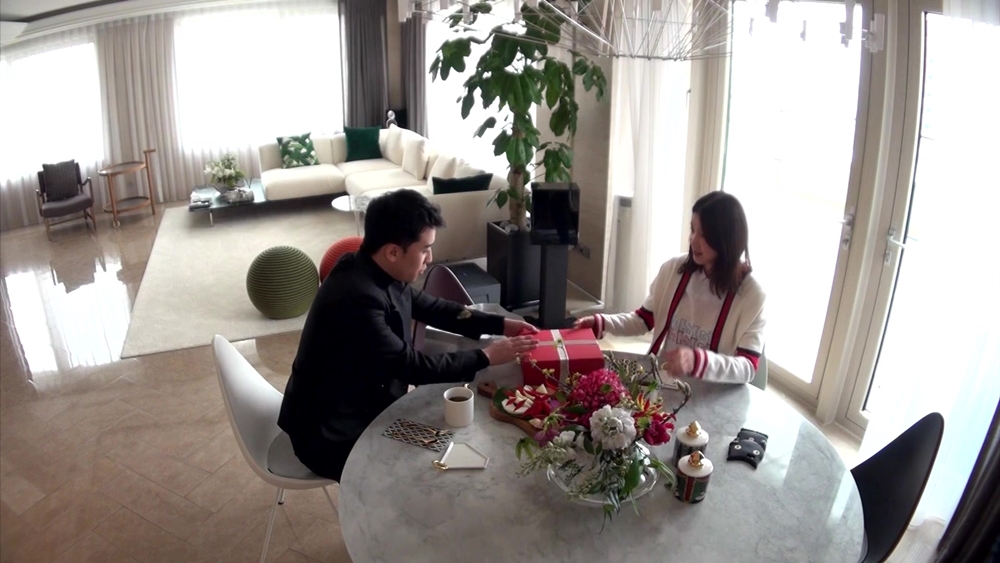 Fans of Seungri expressed positive reactions to the BIGBANG member’s cute hobby, which is a total reversal of how people perceive him as a celebrity.