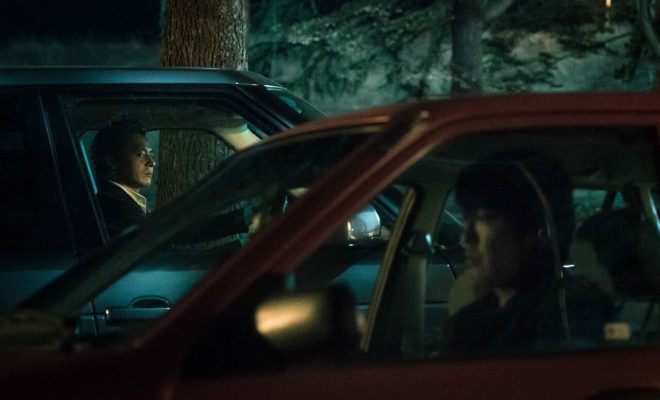 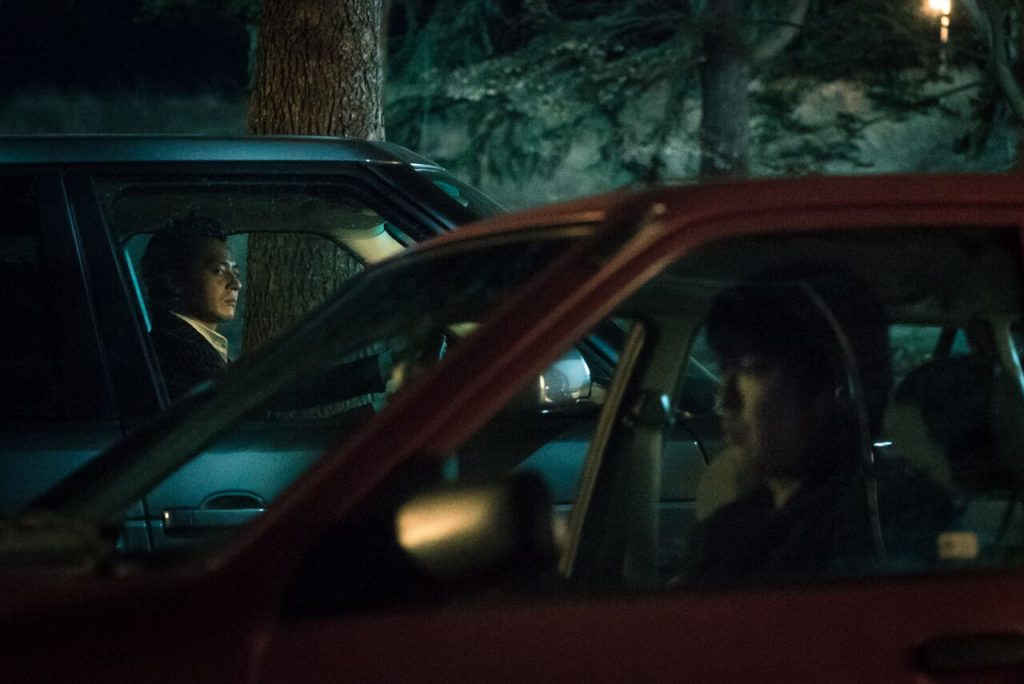 In Seven Years of Night, Hyun Su (played by Ryu) is waiting to take the position of the security manager of a dam located in the remote village of Seryung. On a foggy night, he gets lost on his way to check out the company residence. As he struggles to find his way through the thick fog, he runs over a girl who jumps out of nowhere. Panicked, Hyun Su dumps the body in the lake.

The village is turned upside down by the child gone missing. When the girl’s body is found in the lake, Young Je (played by Jang), the girl’s abusive father and a major landlord in the village, is enraged on her daughter’s fate. He begins his own search for the killer, and plans a detailed plot to take his revenge. 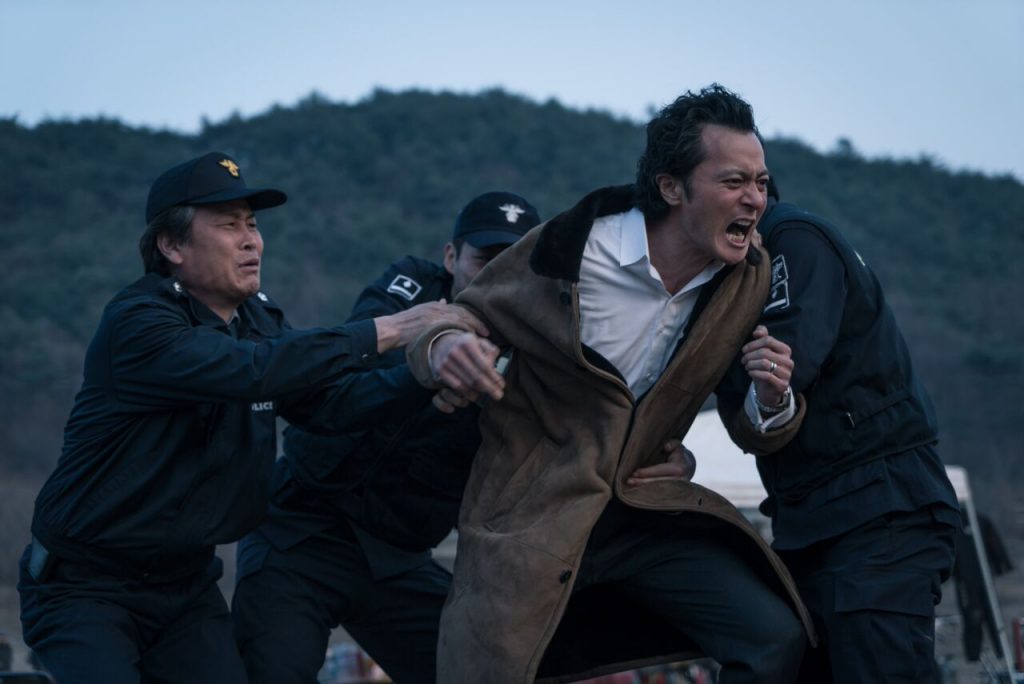 Based on Jeong You Jeong’s best-selling novel, “Seven Years of Darkness,” the film is expected to explore the evil in humanity. It will draw viewers deep into the emotions of the complicated characters through the direction of Choo Chang Min. Choo is known for his elaborate storytelling which he has displayed in Late Blossom and Masquerade.

The film, which will premiere in South Korea on March 28, also features Song Sae Byuk, Go Kyung Pyo, and Jeong Hee Moon. It is distributed by CJ Entertainment and produced by Pollux Barunson Inc.

Check out the trailer of Seven Years of Night here.