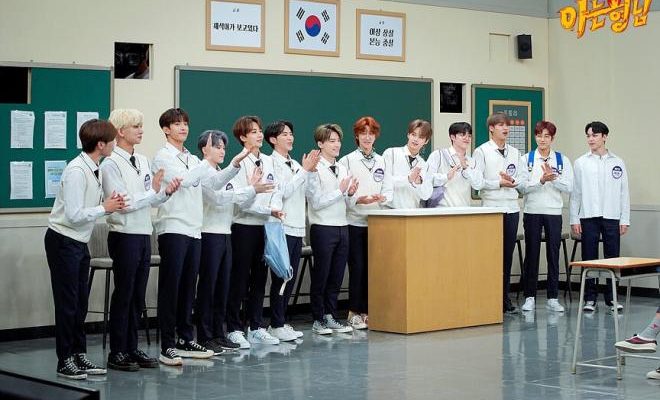 Another fun-filled episode to watch out for! 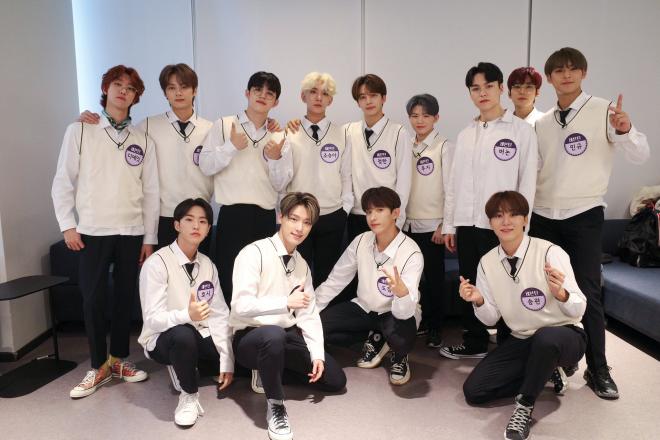 Just recently, an official from JTBC revealed that the group will be gracing the show soon. “SEVENTEEN is appearing on ‘Ask Us Anything.’ The schedule is yet to be finalized.”

This will mark as SEVENTEEN’s third time to visit the program as a guest. They previously appeared on the show in August 2019 and October 2020.

Meanwhile, the group is currently gearing for their highly-awaited music comeback later this month. They will gift fans with their ninth mini-album Attacca on October 22 at 1 PM KST. In just one day after opening the pre-orders for their new album, the 13-member group already surpassed 1.41 million stock pre-orders, heralding another million-seller status and a career-high.

Attacca is the third installment from SEVENTEEN’s 2021 “Power of Love” project. As much as it was foretold, the global fans’ attention is focused on the message to be conveyed through their music.