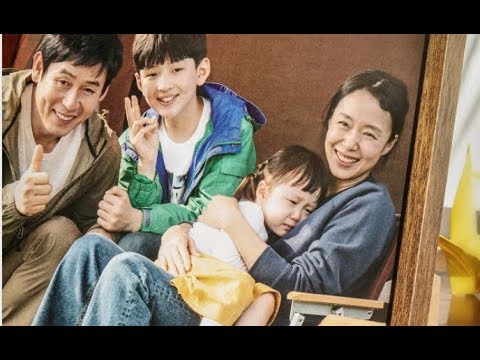 Korean film Birthday nabbed the top spot in the weekend box office according to KOFIC data on Monday.

The movie is inspired by the Sewol ferry disaster. The release of the movie came timely as the fifth anniversary of the tragic event is on April 16. 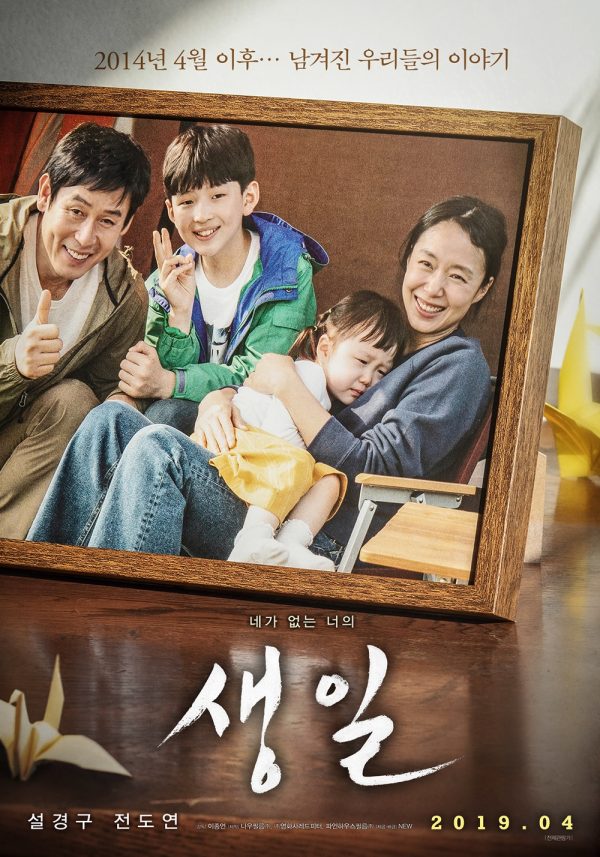 The movie sold 231,089 tickets during the weekend sales, bringing up the total number of tickets sold to an impressive 761,807. This data is retrieved from the Korean Film Council (KOFIC).

Directed by Lee Jong Eon, Birthday centers around the family of the characters portrayed by Seol Kyung Gu and Jeon Do Yeon. They live a happy and simple life until their son’s sudden death. Nothing is the same after the father Jung Il (Seol Kyung Gu) is overwhelmed with both grief and guilt. On the other hand, his wife Soon Nam (Jeon Do Yeon) does her best to support her family and deals with the pain. 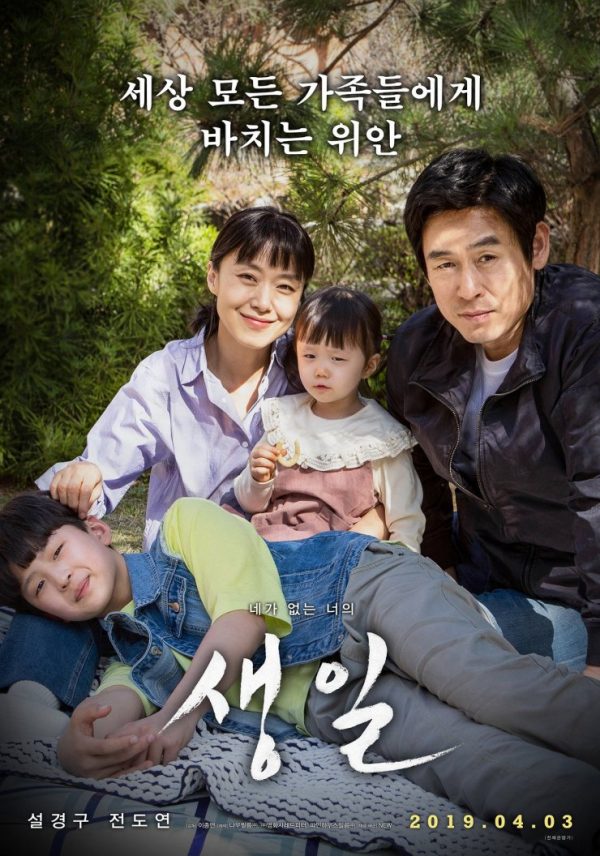 The movie rose up the chart on its second weekend, while the American superhero film Shazam! dropped to fifth place. Hellboy finished second behind Birthday while two other South Korean movies Another Child and Money are at third and fourth respectively.

The Sewol Ferry disaster will forever be etched in the heart of Korea. On 16 April 2014, the MV Sewol was on its way to Jeju Island when it sank, killing 304 out of 476 passengers. Most of the passengers were still high school students. It is considered as one of the worst maritime disasters in South Korea.