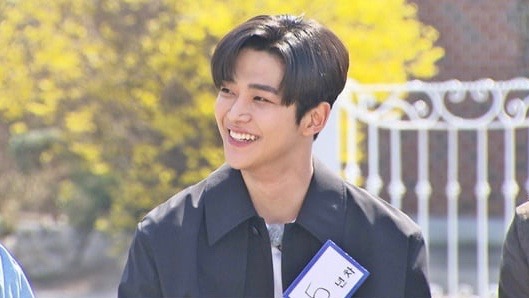 SF9’s Rowoon will be joining the dose of fun in an upcoming episode of Running Man as a special guest! 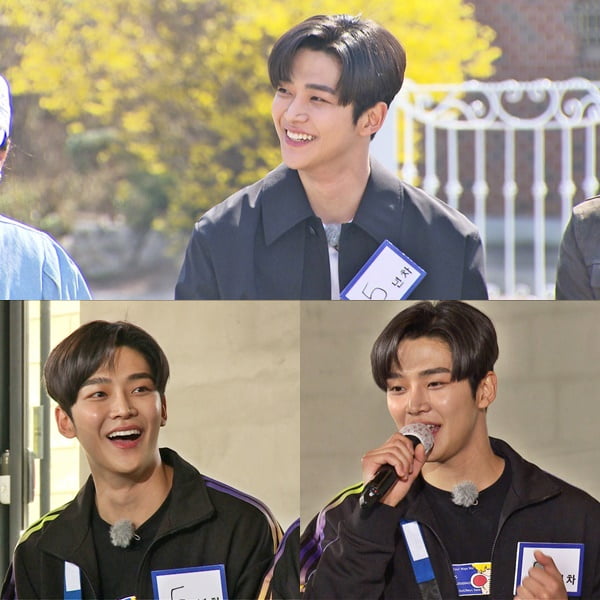 The SF9 member will be returning to the program with his first appearance as an official guest, and he will be impressing everyone with his athleticism this time around.

Earlier last year, the members of SF9 made a surprise appearance in the “Secret of Unboxing Box” race corner of the variety show, where Rowoon gave a new look to comedian Ji Seok Jin’s old jacket. Despite their brief appearance on the variety show, the group, as well as the idol-actor, drew lots of attention from viewers.

In the recent recording for Running Man, Rowoon heated up the scene with his overflowing energy and passion once more.

He firstly caught the attention of the cast with his overwhelming “face genius” visuals which they remember from his brief first appearance. Moreover, he gave a throwback to the memorable episode by changing his clothes with an outfit from Ji Seok Jin’s wardrobe on the spot once again, drawing admiration from everyone.

In the ensuing mission and race afterward, Rowoon’s strong performance as a variety star continued. In the mission to guess the music charts by era, he showed his true skills as a member of an idol group by doing mission songs and dances, which effectively energized the atmosphere.

During the race, he also surprised the members of Running Man by showing the best athleticism and energy among all the cast members.

Meanwhile, Rowoon’s stellar performance on his first official appearance as a guest on Running Man can be seen on its upcoming April 19 episode which will air at 5 PM KST.