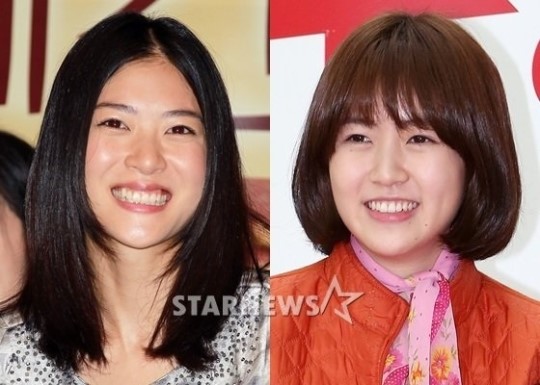 Previous reports revealed that actress Shim Eun Kyung was casted for the Korean remake of Nodame Cantabile, but the company has denied rumors of confirmation for any roles.

A representative from Shim Eun Kyung’s company, BH Entertainment says, “We were contacted and given the offer to be part of Nodame Cantabile but it still hasn’t been confirmed,”

The representative also added,“We were shocked about reports that we had already accepted the offer.”

Shim Eun Kyung’s participation in the highly anticipated Korean remake is still uncertain, despite the actress’ movie schedule being postponed.

Earlier reports suggested that Girls’ Generation Yoona landed the role as Noda Megumi but she later on declined the offer and will instead make her big screen debut in a Chinese-Korean film Goodbye, Annie.

Nodame Cantabile will start airing on October at KBS2.