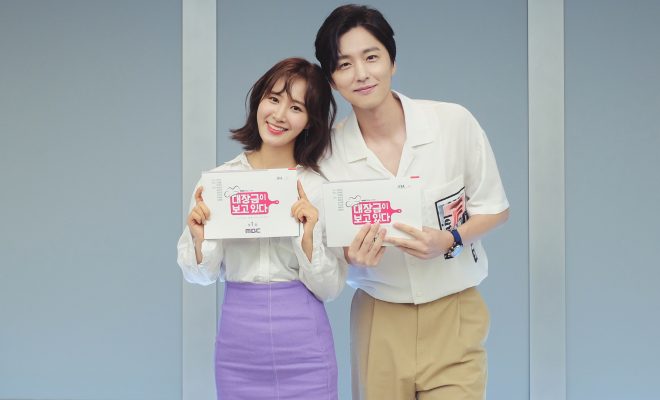 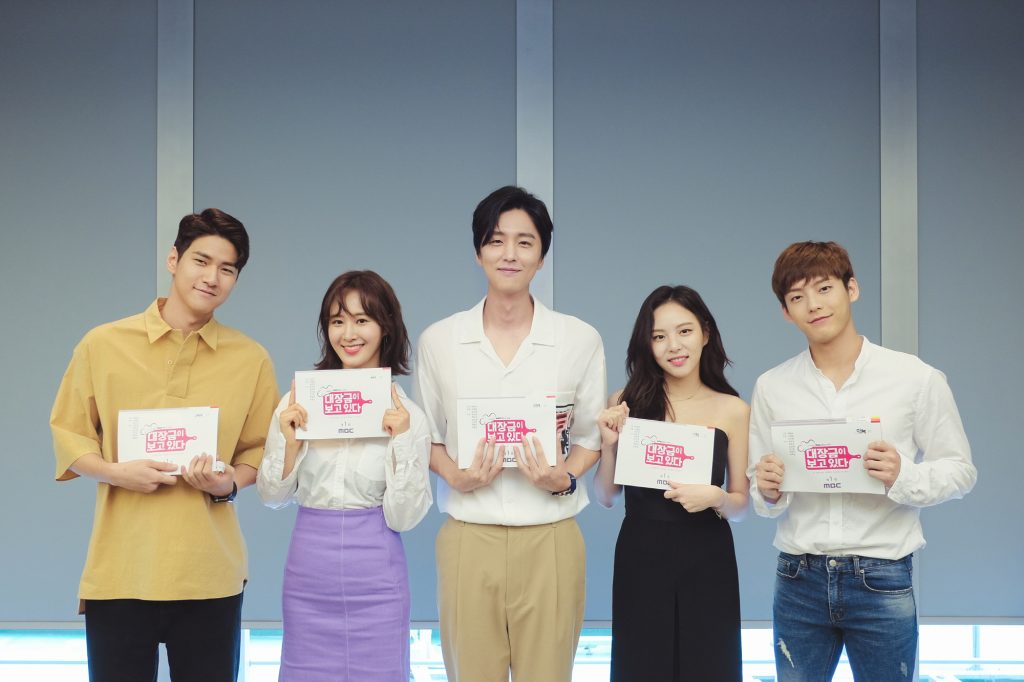 Prior to the full-scale reading, PD Sun Hye Yoon expressed her intention to create a work, which will make the viewers laugh through the help of a food themed backdrop and talented actors.

It will be a reunion project for Shin Dong Wook and PD Sun, who worked together in acclaimed MBC 2006 production, Soulmate. 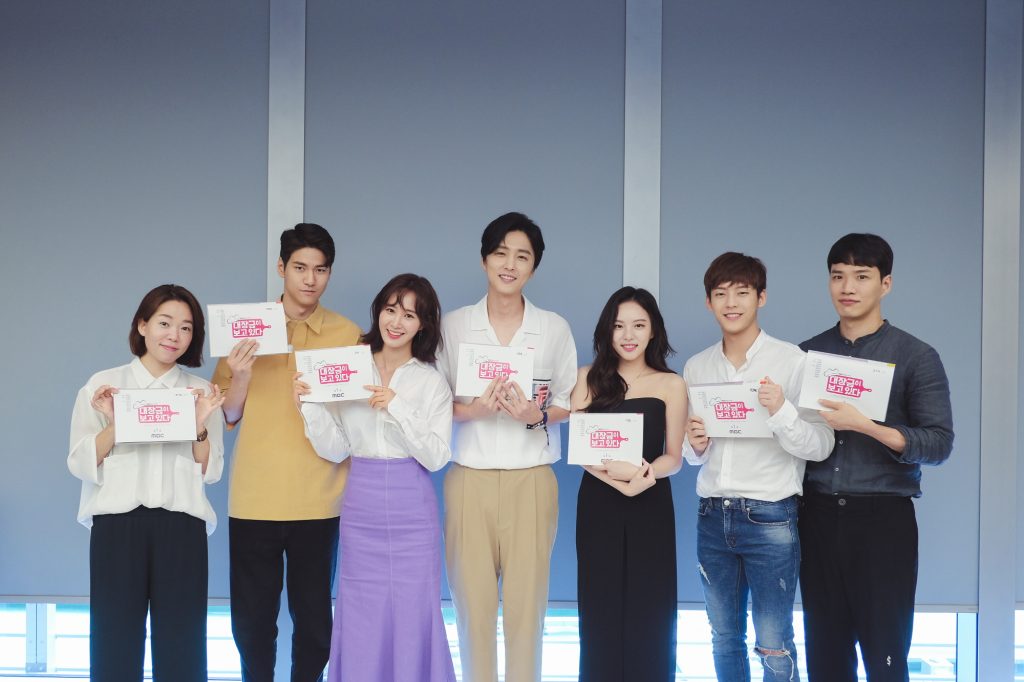 Shin vowed to shoot with a joyful heart so that viewers will be able to appreciate the story. Since his hiatus to recuperate from a rare disease, the actor is displaying remarkable spirit to continue his craft while overcoming his health setback.

The actor was diagnosed with complex regional pain syndrome (CRPS) in 2011, a chronic disease that causes unimaginable pain without a known reason and cure. He made an impressive supporting role comeback last year via MBC’s Lookout.

Successfully transitioning from her idol roots, Girls’ Generation’s Kwon Yu Ri is part of SBS highest-rated courtroom drama Defendant. She also impressed in her roles on film No Breathing and drama Neighborhood Hero.

Kwon said, “I will do my best to make good memories together even if it is just a short time.”

Dae Jang Geum Is Watching is getting ready to interest the viewers at 11:10 p.m. every Thursday night starting October 11.