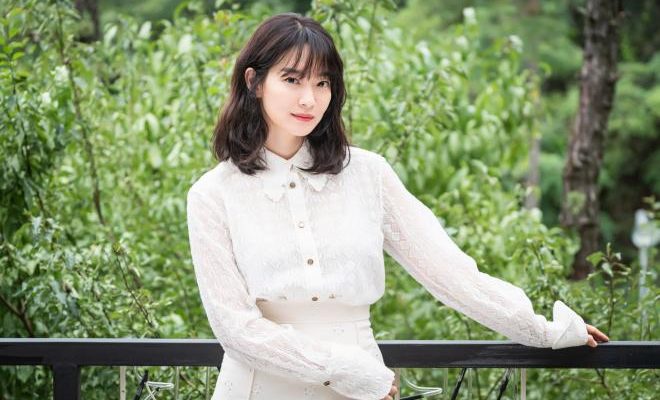 Although she has been gracing numerous TV dramas such as Oh My Venus, Chief of Staff and Tomorrow with You, this is the actress’ comeback to the big screen since her last romantic comedy film, My Love, My Bride, in 2014.

Diva is a thriller movie about two friends who get into a mysterious car accident. Shin Min Ah plays Yi Young (“Diva of the Diving World”), a world-class and award-winning diver athlete. Yi Young and Su Jin (Lee Yoo Young), both divers, are best friends who are both victims of a car crash.

Su Jin goes missing after the terrible accident while Yi Young suffers from partial amnesia. The mystery as to why and how Su Jin got lost and where she can be found haunts Yi Young in the film.

Shin Min Ah plays a character who struggles to deal with the trauma and to get back to her former glorious life.

In an interview, she says that the strong narrative about the two female lead is what has attracted her the most to accept the project. Being a thriller, Diva has a strong story line but contrasts this with the lead character’s sensitive and complicated emotions. “This kind of script capturing such stories of women are very rare,” she explains. 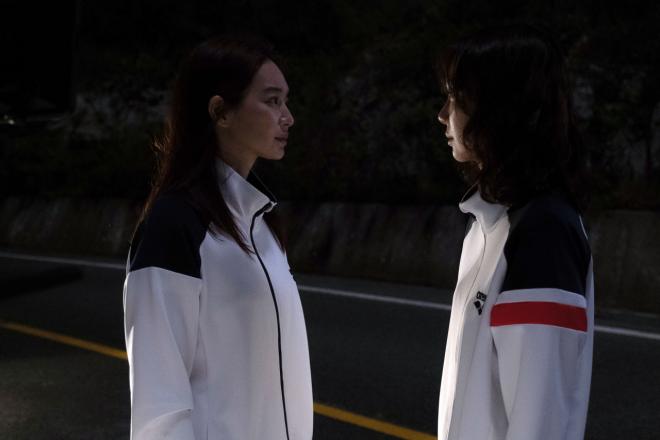 The 36-year old actress further sees a deeper meaning behind the film’s story and plot. Diva boasts a female-led production powerhouse, from its lead actresses, to its director Jo Seul Yea; and production house CEO Kim Yun Mi of Studio Oal – a rare sight in the male-dominated film industry in South Korea.

Shin Min Ah says she has prepared so hard to portray Yi Young’s character. “I put my whole self from head to toe into preparing for the film, and that is not something I can experience often,” she elaborates in an online group chat interview. 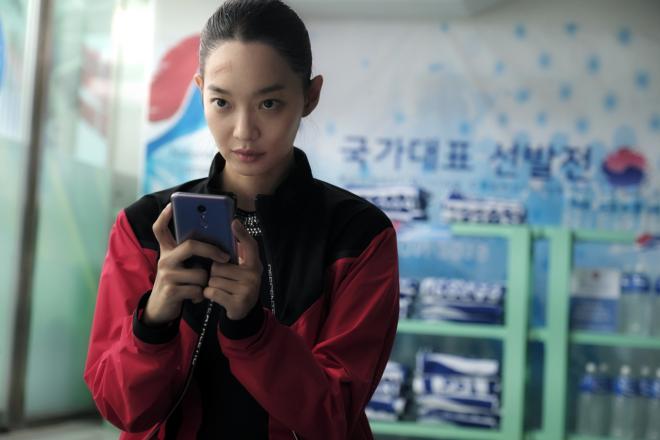 Shin Min Ah says that having to stand on a diving board 10 meters above the ground while everyone watches her is a special yet strange experience. “The emotions I felt then seems strangely in line with Yi Young’s emotion in the film,” Shin Min Ah adds.

Despite portraying a mystery plot with two competitive female characters, the actress feels that the delicate emotions and complex relationships in the film are things that everyone can easily relate to.

Diva will hit the theatres in Korea on Wednesday.