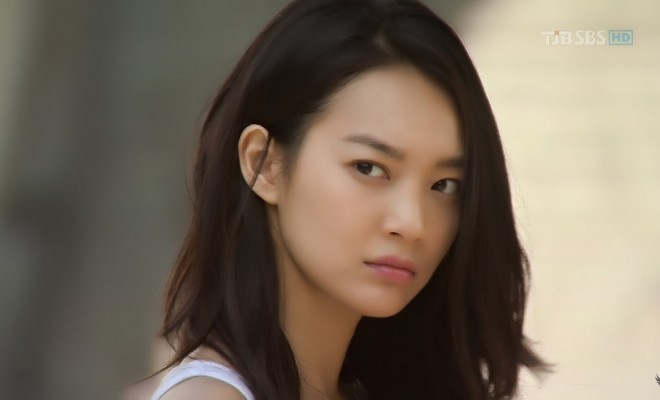 Shin Min Ah to Star in ‘Love is a Virus’

It was revealed on February 6 that actress Shin Min Ah will be taking the female lead role in the upcoming romance film called Love is a Virus.

The actress is currently in talks to join the film since she is impressed with its appealing script, along with the participation of actor Lee Sun Kyun as the heroin’s role in the movie.

Love is a Virus is about a virus that causes its victims to exhibit physical symptoms of being in love. Once they are infected, the victims only have five days to fall in love or the virus will take their lives. In the movie, Lee Sun Kyun plays a researcher who is studying a cure for the deadly virus, while Shin Min Ah acts as a host of the virus.

The film is expected to start shooting this spring and to hit theaters in the last half of 2015.