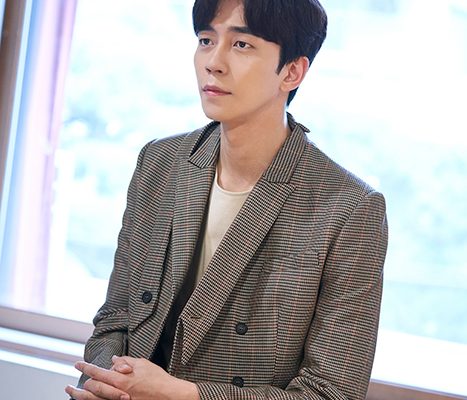 Actor Shin Sung Rok from The Last Empress and Perfume, is the newest host of tvN’s Doublecasting.

On March 7, the actor marked his first appearance in the show. The actor exhibits diverse charms and draws enthusiastic reactions from the viewers and guests.

Upon his first appearance as an MC for the program, he revealed hosting a musical show will be his first time. He greets the guests with delight and charm.

He also brings laughter to the contestants and even the judges of the program. “I hope this will be an opportunity for many ensemble actors to be known and to be loved”, he said in his sincere warm welcome speech.

Doublecasting is a musical survival program that consists of ensemble actors as contestants. The actors who won tickets to the finals will move forward to final preliminary screening.

Notably, Shin received attention and praise for his passionate role never sitting down during the competition. 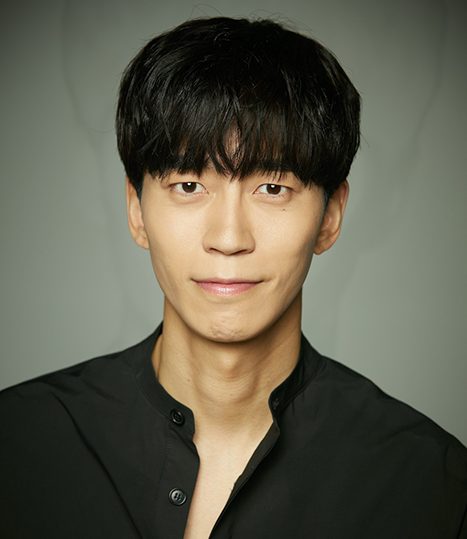 Additionally, Shin Sung Rok uplifts the mood of the contestants and the judges. Through his hosting skills, the somewhat tense atmosphere in the studio brightened eventually.

His unexpected clumsy and silly charms also add flavor throughout the mentors’ evaluation of the contestants. His presence provides a stable and strong hosting skills supported by his witty comments.

Fans are looking forward for more of his performances as an MC of Doublecasting.

Hellokpop, as an independent Korean entertainment news website (without influence from any agency or corporation), we need your support! If you have enjoyed our work, consider to support us with a one-time or recurring donation from as low as US$5 to keep our site going! Donate securely below via Stripe, Paypal, Apple Pay or Google Wallet.
FacebookTwitter
SubscribeGoogleWhatsappPinterestDiggRedditStumbleuponVkWeiboPocketTumblrMailMeneameOdnoklassniki
Related Items2020DoublecastingMCMusical Reality ProgramShin Sung roktvNtvN 2020 reality program더블캐스팅배우신성록
← Previous Story Zico, Ong Seong Wu, Lee Do Hyun, & Seo Ji Hoon To Appear As Guests On “Running Man”
Next Story → Lee Da Hee And Jang Sung Kyu Announced MC’s For “Queendom” Spin-off “Road To Kingdom” + More Details