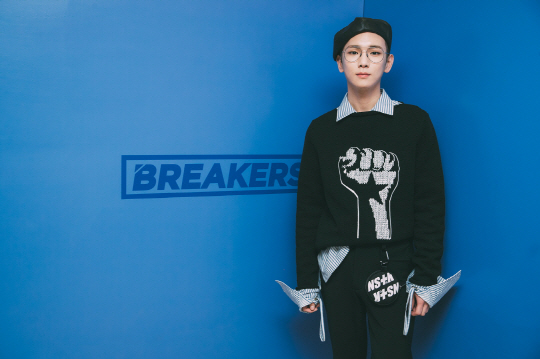 Chosen as the MC, Key will facilitate a musical battle show that features eight singer-songwriters. The musicians are tasked to showcase their skills in composition, vocals, and charms. It is a music battle show which will garner evaluation from off-line audience. 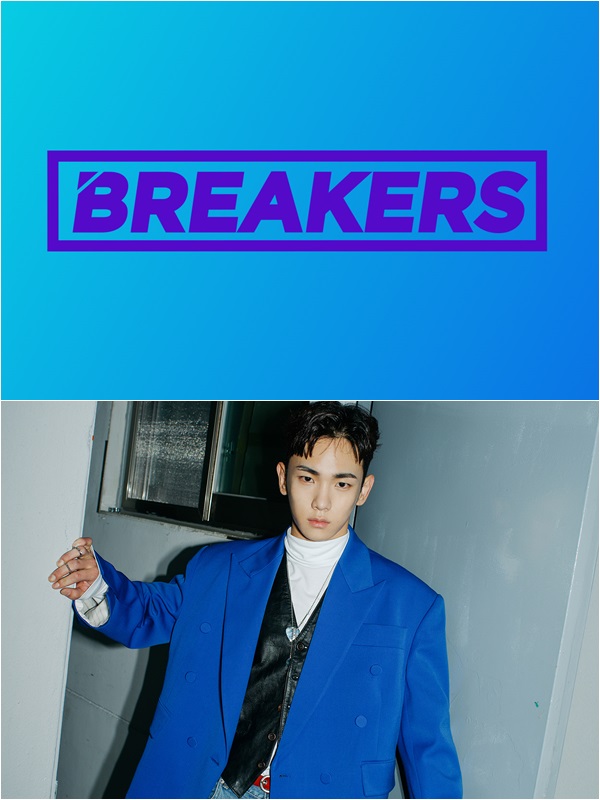 Breakers aims to discover musical talents, and is expected to follow the well-received success of other Mnet’s talent shows like Produce 101.

Key revealed his intention to highlight the merits of singer-songwriters as a solo MC for Breakers. He explained how his stint in the new show is also a learning venue to improve as a musician.

Loved for his creativity, it will be interesting to see how Key will drive the new show for his sensibility as an artist. His semi-regular guestings in recent SBS variety show Master Key has highlighted his impeccable comic timing and impromptu smart thinking.

Key also starred in 2017 revenge crime drama Lookout, playing the role of a genius hacker who teams up with a band of crime busting unit. Together with fellow SHINee members, they recently wrapped up a successful concert in Japan. 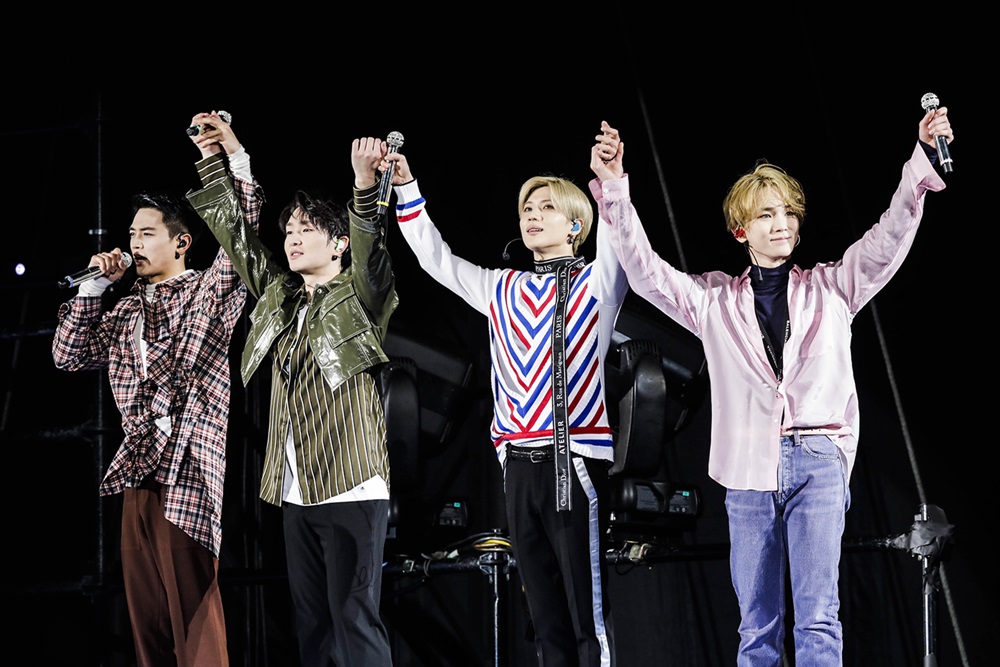 The production team of Breakers expressed confidence in the upcoming TV show, citing how a wide range of musical talents is set to be unleashed, along with their genuine personality and charisma.

Breakers is scheduled to be aired on April 20.