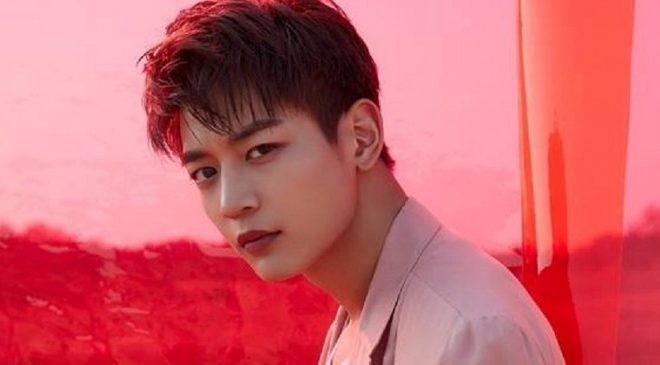 SHINee’s Minho will be heading to the battlefield with Megan Fox and Kim Myung Min in his new movie.

The idol-actor’s agency SM Entertainment has confirmed that he will be joining the cast of the upcoming war film Jangsa-ri 9.15. 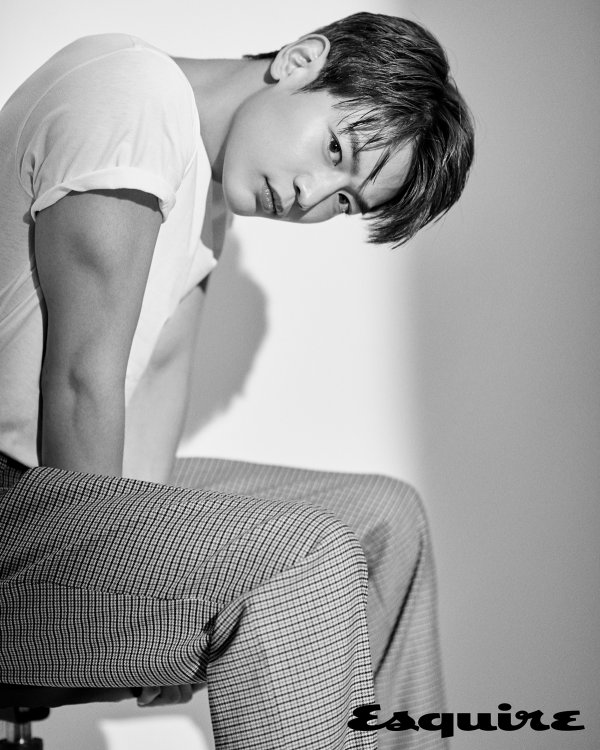 Jangsa-ri 9.15 revolves around the historic events which unfolded in Korea on September 15, 1950. It depicts the Battle of Jangsa, a demonstration operation planned to ensure the Battle of Inchon led by the United Nations peacekeepers and General MacArthur during the Korean War. The Battle of Jangsa was part of the amphibious invasion, which eventually resulted in a decisive victory for the UN.

Megan Fox’s role as the legendary journalist Marguerite Higgins in the Korean film had been announced earlier, earning buzz from K-Movie fans. Kim Myung Min had also confirmed his participation in the film as a guerilla task force commander – and on September 11, fans could finally be officially excited for Choi Minho who will be joining the cast as well.

Minho will be playing a student soldier, who serves as the central character in the film. He has reportedly voiced out his willingness to shave his hair down to a buzz cut for the role – and fans are already giving him a round of the applause for the dedication he’s willing to put in for the role.

Jangsa-ri 9.15 is reportedly scheduled to begin filming around mid-October. Stay tuned to more casting details about the movie.

Are you excited for Jangsa-ri 9.15? Let us know by leaving a comment below, giving us a holler on Facebook, or tweeting us at @hellokpop!