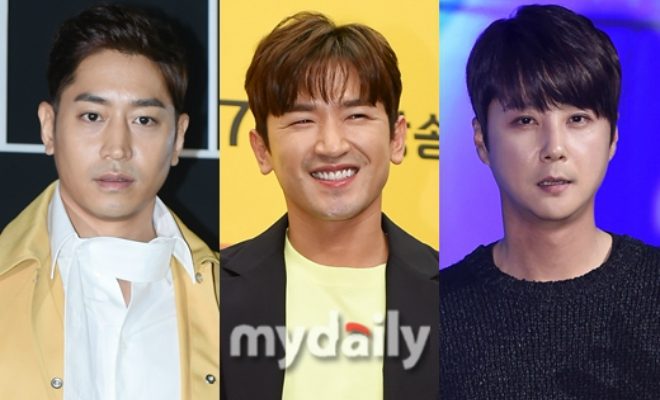 Eric, Minwoo, and Hyesung are embarking on a fishing trip via City Fisherman!

An official from Channel A confirmed that the three Shinhwa members are in the middle of filming the program in Gangwon province since April 12.

The episode featuring Eric, Minwoo, and Hyesung is slated to be broadcast early May. 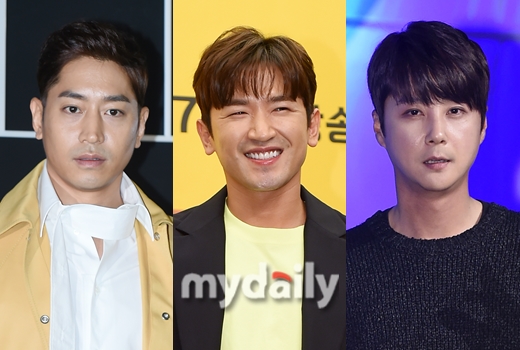 Meanwhile, Shinhwa recently celebrated its 20th year in the industry with the release of the remake of its 2000 hit song “All Your Dreams”. The legendary boy group also unveiled a full and performance version music videos of the song at its fan party.