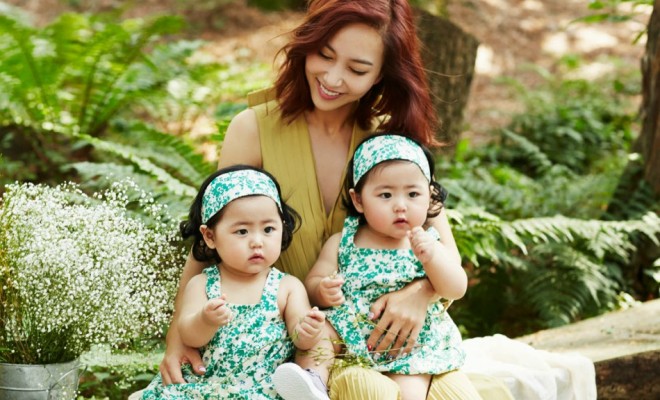 Shoo and Her Twin Daughters to Appear on ‘Roommate’

On January 13, it was revealed by SBS Roommate′s PD, Park Sang Hyuk, that former S.E.S member Shoo and her twin daughters, Lim Ra Hee and Lim Ra Yool, will be making their appearances on the upcoming episode of Roommate. This particular episode is set to be broadcast on January 20.

The PD said: “Sunny and Shoo know each other, so Shoo accepted Sunny′s invitation to Roommate. They knew each other from when Sunny was a trainee, so they go way back.”

The show’s members were in eager anticipation for the special first visit of Shoo’s little daughters as they cleaned up the house better than usual.

“You′ll also be able to see Shoo′s twin daughters playing with Roommate′s mascot puppy, Oi (cucumber) playing with each other. If it wasn′t for Oi, it would be bad. He did a good part in creating the mood,” the PD said.