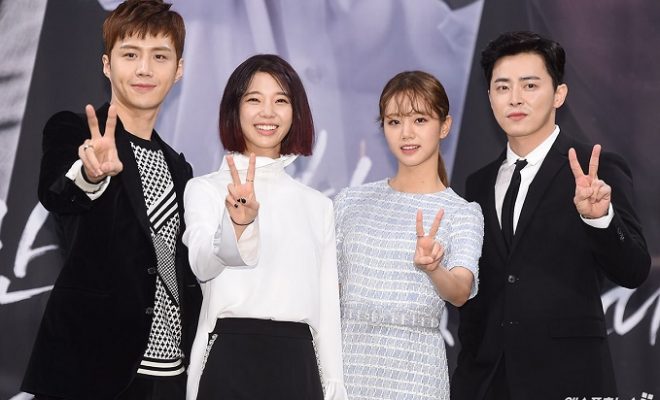 Lucky Singapore readers, be the first to catch the finale of Nothing to Lose, Two Cops and many many many more on Viu!

Start the New Year on a brand new high as Viu unveils the latest content from Korea and Japan to thank fans who have been supporting Viu since its launch in Singapore! 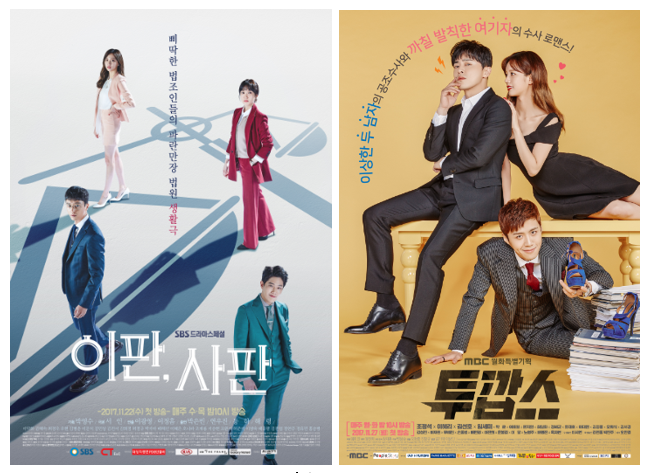 Not only will Viu fans be the first to catch the season finale of two of Korea’s trending K-Dramas Nothing to Lose and Two Cops, they will be able to experience one week of non-stop premium Asian content that includes an impressive range of Korean, Hong Kong, Japanese and Thai dramas and variety shows, Viu Original series comprising Chinese content produced by ViuTV in Hong Kong as well as award-winning Asian blockbuster movies (excluding R21 movies) for free!

To kick this exciting week off, gear up for All the Butlers, the first fixed variety show for Lee Seung Gi, nicknamed the “Triple Threat” entertainer, since his return from conscription. Fans of Japanese manga can also look forward to a new drama titled Princess Jellyfish, which follows 20-year-old Tsukimi Kurashita, an aspiring illustrator, as she ventures into the Kagoshima Prefecture from Tokyo to pursue her dreams.