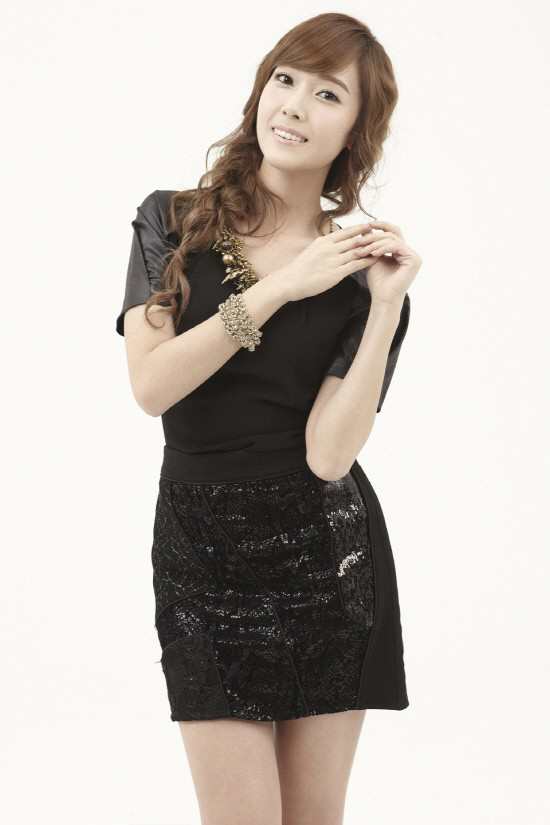 Another member of SNSD participated in a drama OST.  It was previously reported that leader Taeyeon sings an OST for the drama To the Beautiful You. This time it’s Jessica for the drama The Great King’s Dream. Jessica will be singing the Heart Road: the drama’s main title song. This being her first participation singing an OST for a historical drama, many hope that it will receive love from a lot of fans.

In addition, The King’s Great Dream aired its first episode on September 8 and Jessica’s song was released online on September 7.

Hellokpop, as an independent Korean entertainment news website (without influence from any agency or corporation), we need your support! If you have enjoyed our work, consider to support us with a one-time or recurring donation from as low as US$5 to keep our site going! Donate securely below via Stripe, Paypal, Apple Pay or Google Wallet.
FacebookTwitter
SubscribeGoogleWhatsappPinterestDiggRedditStumbleuponVkWeiboPocketTumblrMailMeneameOdnoklassniki
Related Itemsdramagirls generationJessicaOSTSNSDThe Great King's Dreamtitle song
← Previous Story Lee Seung Gi’s cousin auditions for Superstar K4
Next Story → Psy wants to collaborate with IU