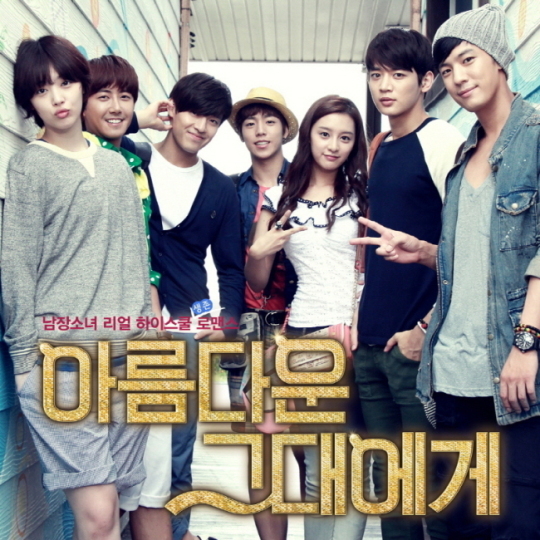 SNSD’s Taeyeon releases ‘Closer’ for drama To The Beautiful You

Dubbed the OST Queen, SNSD member Taeyeon has released a track titled Closer for the To The Beautiful You original soundtrack. Like many other OST tracks accompanied by a music video, the video for Closer displays various clips of the main leads from the drama. The video is composed of both romantic and sorrowful footage of the main leads, SHINee‘s Minho and f(x)‘s Sulli. Check out the video featuring Taeyeon’s vocals below:

Hellokpop, as an independent Korean entertainment news website (without influence from any agency or corporation), we need your support! If you have enjoyed our work, consider to support us with a one-time or recurring donation from as low as US$5 to keep our site going! Donate securely below via Stripe, Paypal, Apple Pay or Google Wallet.
FacebookTwitter
SubscribeGoogleWhatsappPinterestDiggRedditStumbleuponVkWeiboPocketTumblrMailMeneameOdnoklassniki
Related Itemsf(x)MinhoOSTSHINeeSNSDSulliTaeyeonTo the Beautiful You
← Previous Story Actress Kim Ha Neul reveals that she was a victim of bullying
Next Story → Super Junior’s Leeteuk and Kang Sora to make last appearance on WGM