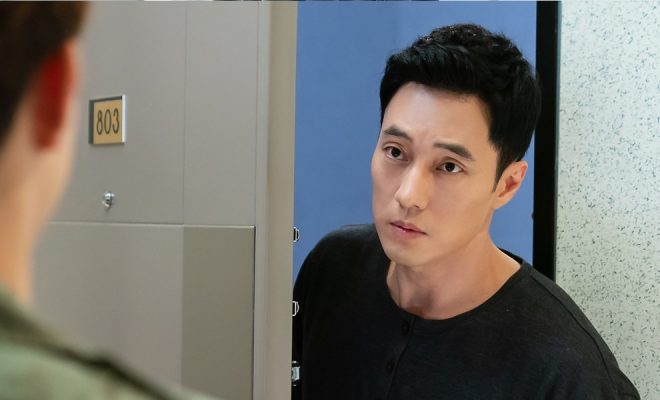 So Ji Sub brings to life a swoon-worthy and tenacious spy character drama which fans dream about.

MBC is doing a great job enticing audience with its upcoming drama treat – My Secret Terrius.

With popular actor So Ji Sub on board playing the main character of “Terius”, K-drama fans are up for a thrilling spy ouvre beginning September 27. 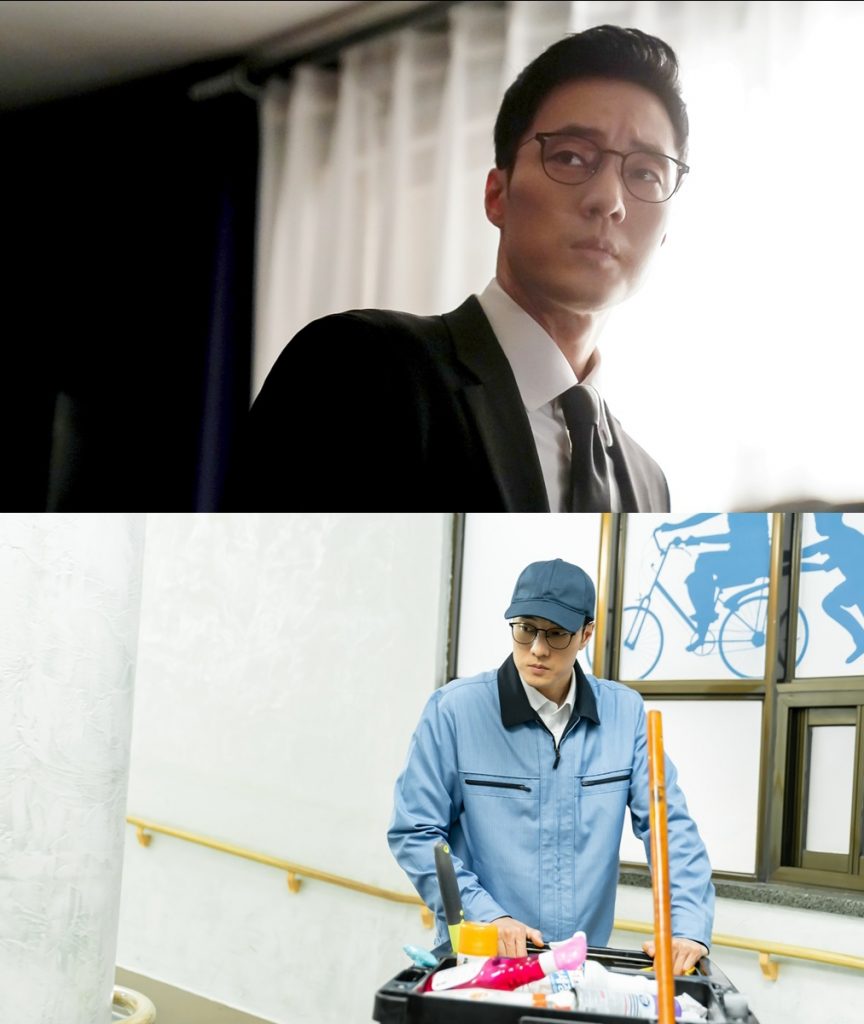 An operational mistake resulted him in losing his lover so he embarks to trace the conspiracy behind the tragic event.

In the released public images, So is shown in his secret service person, “Terius”, on keen movements in the operation he is tasked to do. Leaving his illustrious career, he goes on a hiatus, but his end game of tracking the truth about the connivance which caused his lover’s life stimulates the curiosity on how the story unfolds for My Secret Terrius. 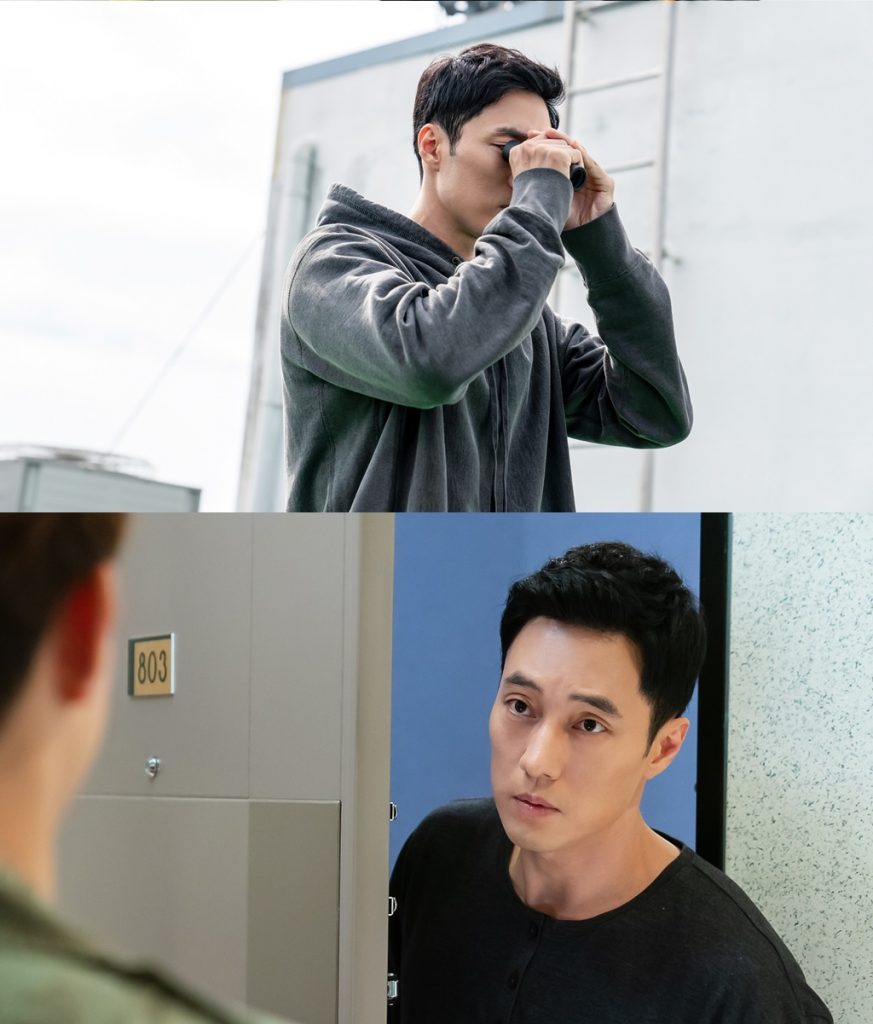 The popular actor, who is known to pull off roles across a variety of genres, is tasked to drive the exhilarating pleasure of espionage action drama, with his distinctive charisma and remarkable acting skills.

His last two trips in K-drama scene are popular romance dramas The Master’s Sun and Oh My Venus. In 2017, he was also a member of The Battleship Island‘s main cast. In spring this year, he starred with Son Ye Jin in delightful fantasy-romance flick, Be With You.

My Secret Terrius takes the program spot, which will be vacated by Time starting September 27. It will air a two-hour special on its premiere week.