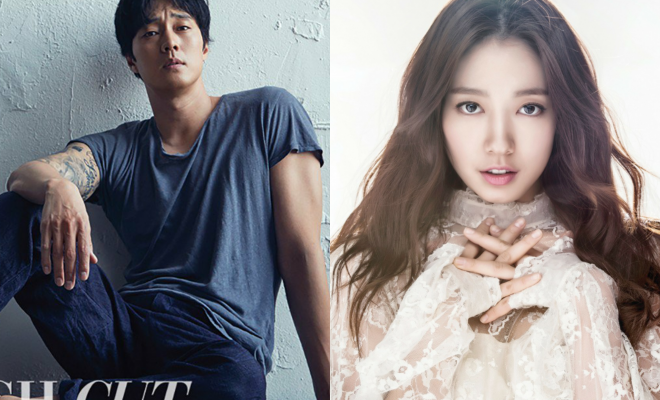 A tvN official affirmed that top actors So Ji Sub and Park Shin Hye will be starring on its variety show, titled Little House in the Forest.

What’s more exciting is that it is a collaboration with creative variety show director, Na Young Suk. Little House in the Forest takes the concept of living off the grid. 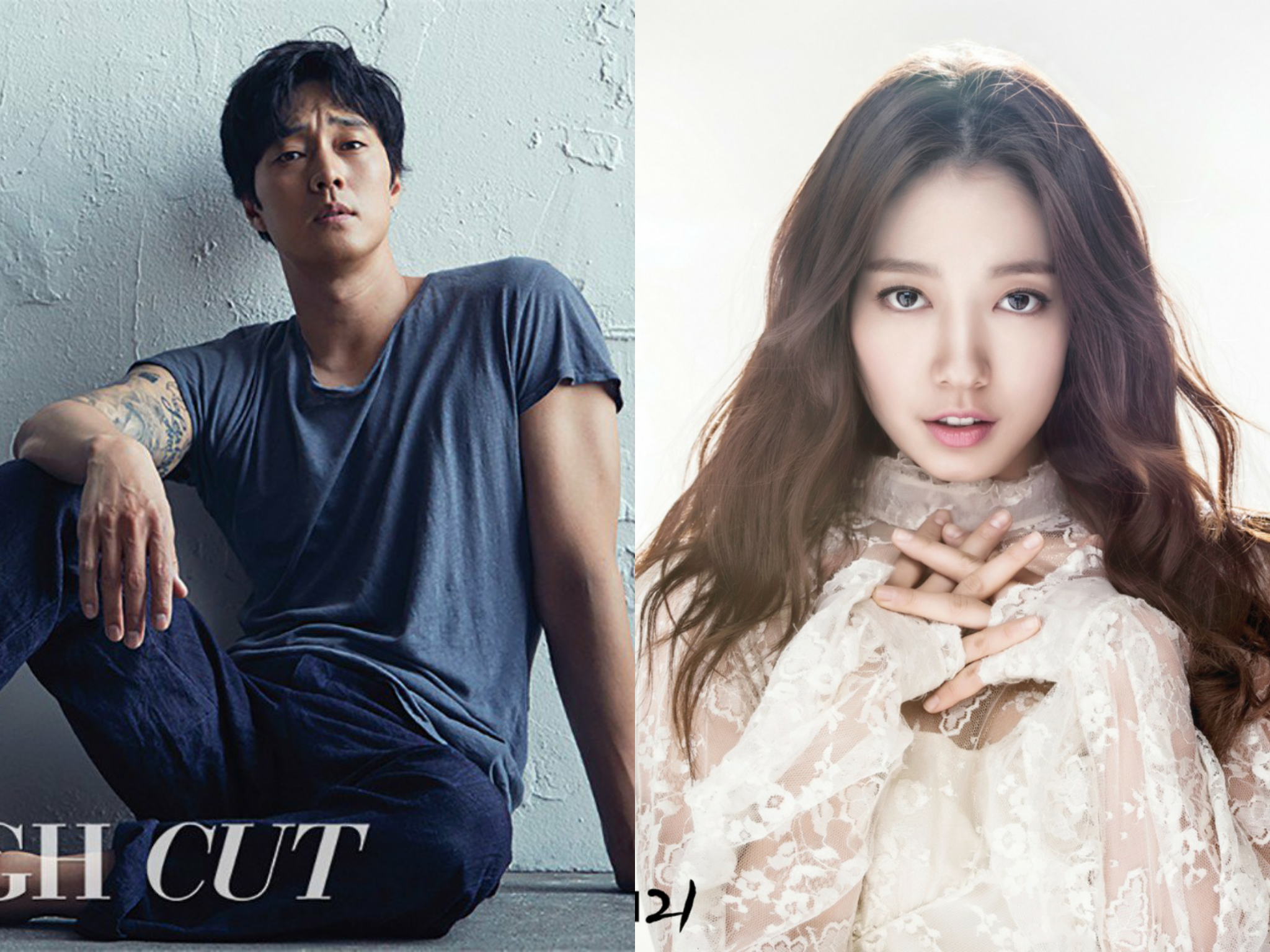 The show is set to be filmed in Jeju island. So Ji Sub and Park Shin Hye’s new project will attract viewers since there is an air of mystery about what kind of synergy they will create in the venture. Showing how they will live in their own rhythms away from modern civilization and limelight will surely heighten the anticipation of their fans.

So Ji Sub, who will star in anticipated  romantic film Now I Will Meet You with Son Ye Jin, has been having a string of projects attached to his name this year. He is also set to star on MBC drama Terius, scheduled in the second half of the year.

Salt Entertainment said, “Park Shin-hye will appear on tvN’s new program Little House in the Forest. We will meet viewers through a new program with a theme of voluntary isolation documentary.”

The actress has been a guest in Na PD’s Three Meals a Day back in 2015, and got a good response. She is currently filming in Jeju Island.

Little House in the Forest will be broadcast after the high-rating TV show Youn’s Restaurant 2.

61
SHARES
FacebookTwitter
SubscribeGoogleWhatsappPinterestDiggRedditStumbleuponVkWeiboPocketTumblrMailMeneameOdnoklassniki
Related Itemslittle house in the forestPark Shin HyeSo Ji Sub
← Previous Story 10 Funny “Welcome To Waikiki” Scenes That Will Crack You Up
Next Story → GOT7 Admits Shortcomings In Recent JTBC Variety Show, Looks Forward To Improve Themselves