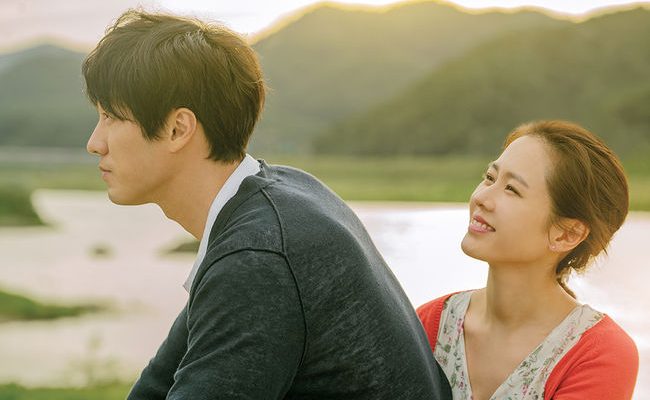 Anticipated fantasy romance film Now I Will Meet You is set to open in South Korean cinemas on March 14.

A-list actors So Ji Sub and Son Ye Jin are tapped to play the love story of a married couple in film Now I Will Meet You. 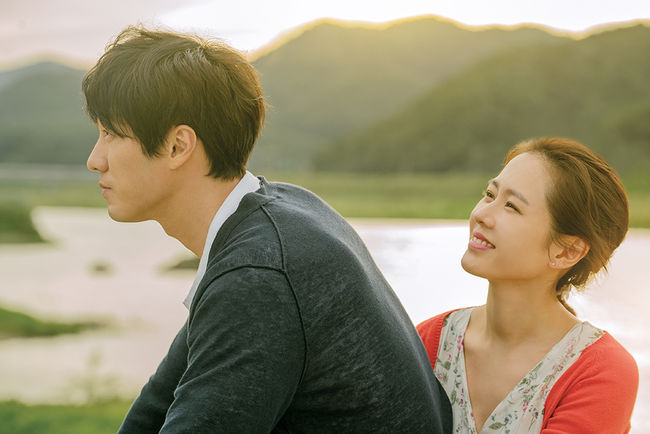 Based on a Japanese best selling novel, the plot narrates the story of a woman, who dies leaving behind her husband and son. Before dying, she promises to come back after a year on a rainy day. She fulfills her promise to return from the dead, but she has no recollection of what happened in her past.

Son Ye Jin looks forward to another successful romance film that she can add up to her already splendid movie history. She played the lead girls for iconic love films Lovers Concerto, The Classic, A Moment To Remember, April Snow, and My Wife Got Married. Her performance as Princess Doekhye in 2016 film The Last Princess gave her Best Actress honors in both 2016 Grand Bell Awards and 53rd Baeksang Arts Awards.

It was recently reported that she will return to small screen after five years for jTBC’s romantic comedy, Pretty Sister Who Buys Me Food. It is scheduled to air some time in March. 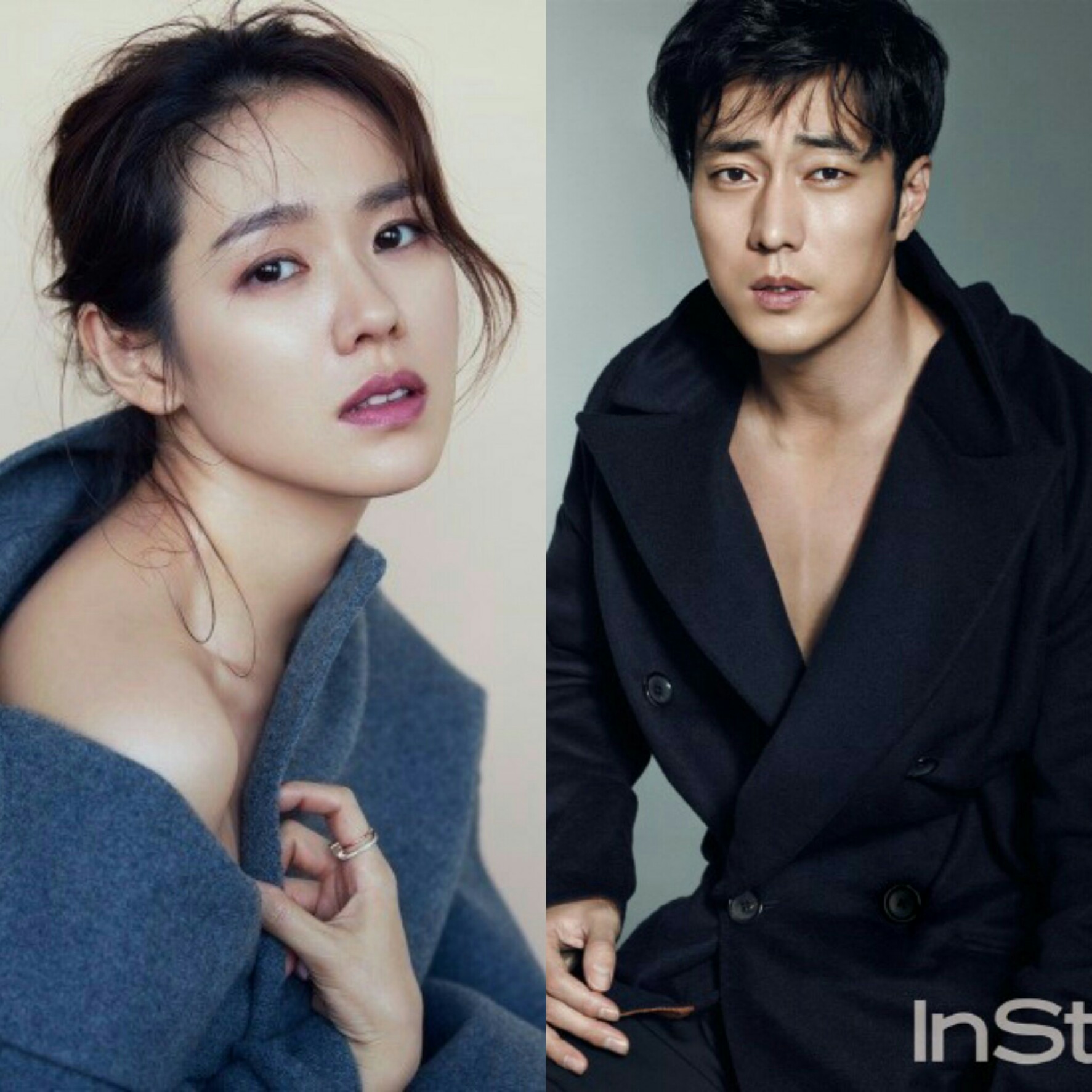 Meanwhile, talented actor So Ji Sub, whose last project includes period film The Battleship Island, is up to add another memorable romance themed story under his belt, following quintessential hits I’m Sorry I Love You, Always, What Happened in Bali, The Master’s Sun, and more.

He recently announced his upcoming fan meeting during Valentine’s week in Japan.

Filming for Now I Will Meet You was from August to November last year. It will be released in cinemas nationwide on White Day, March 14.