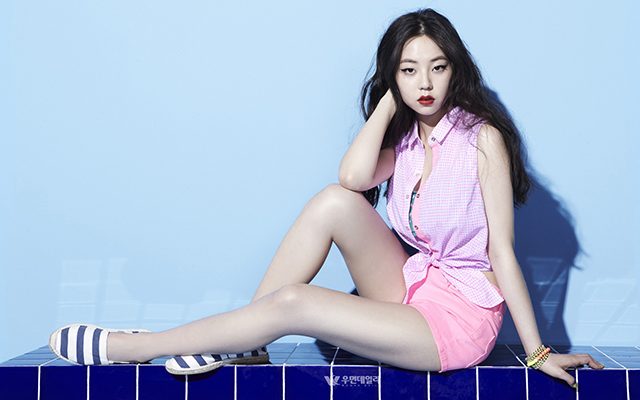 By CL | May 15, 2016
22
SHARES
FacebookTwitter
SubscribeGoogleWhatsappPinterestDiggRedditStumbleuponVkWeiboPocketTumblrMailMeneameOdnoklassniki

Sohee is currently reviewing the offer to star in tvN’s new drama, ‘Entourage’.

According to the actress’ agency, Keyeast Entertainment, Sohee is currently considering the offer. The role on the show is of an actress, who is also Seo Kang Jun‘s first love. However, a name has yet to be decided for the character.

If Sohee accepts the role, it will be almost a year since she last appeared on the small screen with ‘Heart to Heart’.

Entourage is a black comedy that chronicles daily life in the entertainment industry. After 8 seasons on HBO,  the show concluded its run in 2011 and this will be the first remake of the series worldwide. So far, Jo Jin Woong, Seo Kang Jun, Lee Dong Hwi, Lee Kwang Soo and Park Jung Min have confirmed their appearances in the upcoming drama.