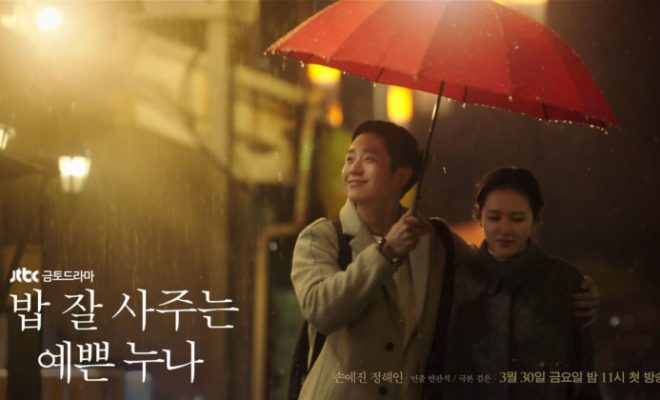 “Something In The Rain” Now Available On Netflix

Netflix, the world’s largest content streaming service, has released four episodes of Something In the Rain on April 13, so international fans can now set for binge-watching this weekend. 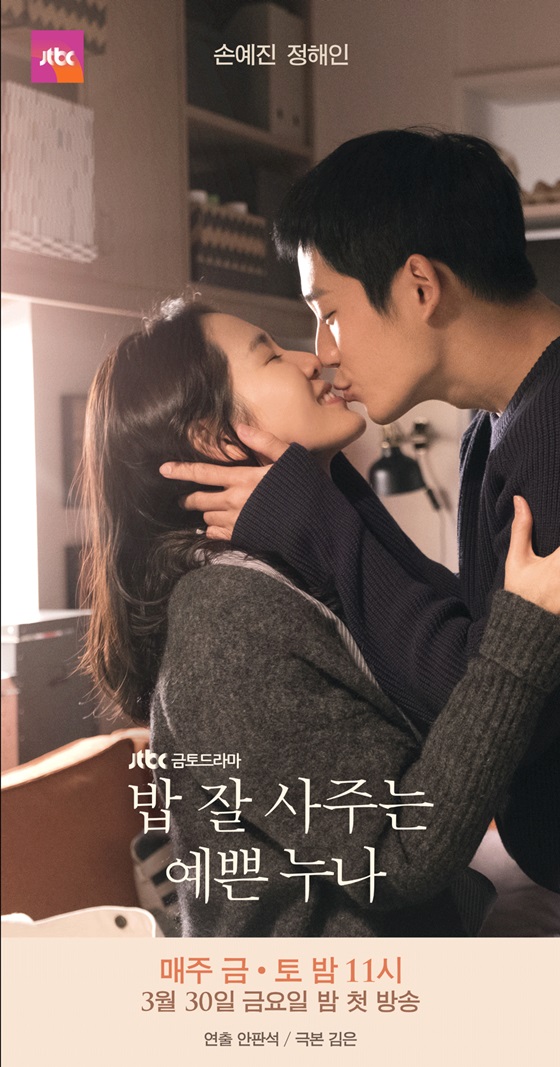 The drama which premiered on March 30 has been gaining impressive numbers and online raves because of its engaging romantic story. Two new episodes will be available on Netflix every Friday. Locally, it is on its fifth and sixth episode screening currently.

Through Netflix, fans can watch Something in the Rain anytime and anywhere with any internet-connected device, including mobile phones, tablets, and television. The drama can also be downloaded for offline watching.

Read More: K-Drama Premiere: “Something In The Rain” Pours A Reassuring Romantic Tale On Finding The Meaning Of Love 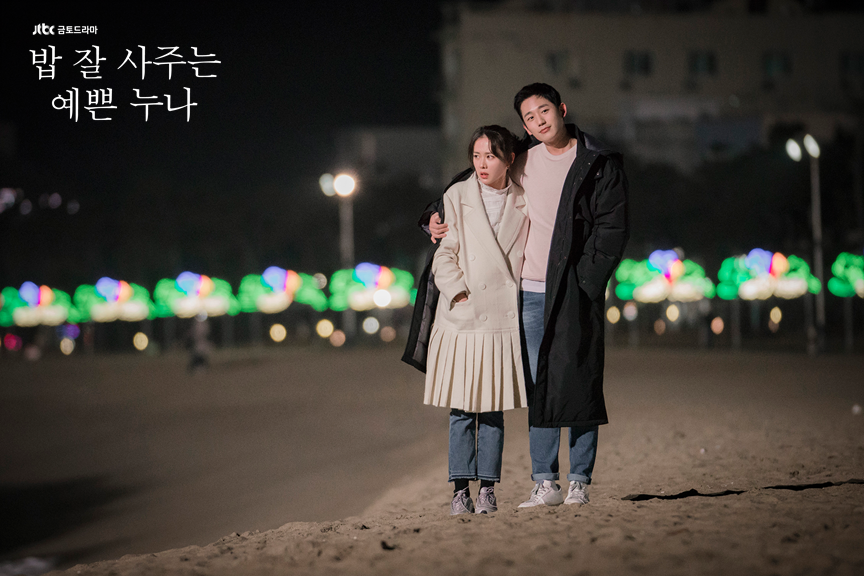 Something in the Rain tells the story of a coffee shop supervisor, who reconnects with her best friend’s younger brother after another failed relationship.

Almost relatives by affinity, they embark on a romantic ride, which will let them discover the meaning of true love.

Netflix has been home to some of the best Korean drama productions, which include recent titles A Korean Odyssey, Prison Playbook, Black, Strong Woman Do Bong Soon, and more. 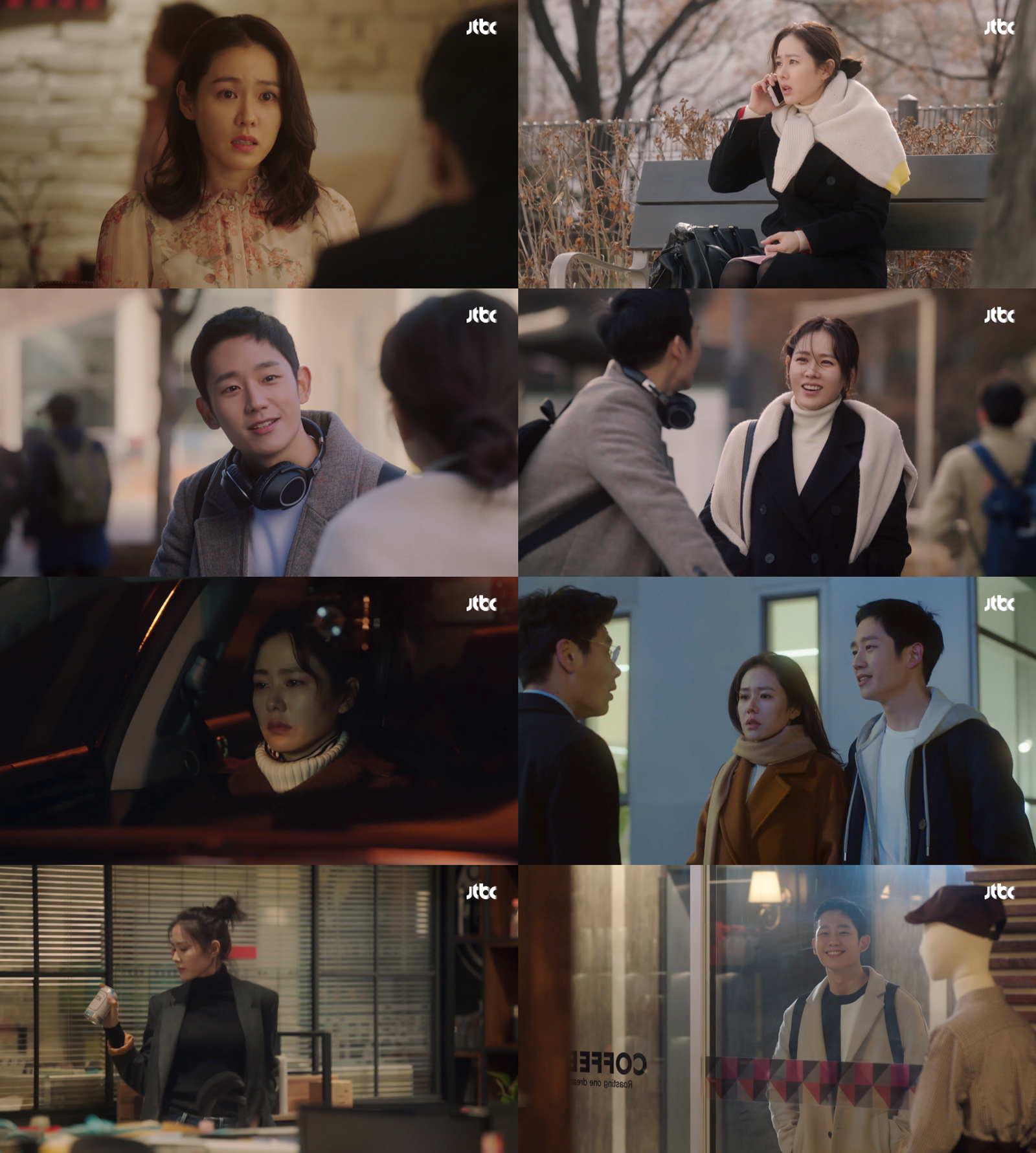