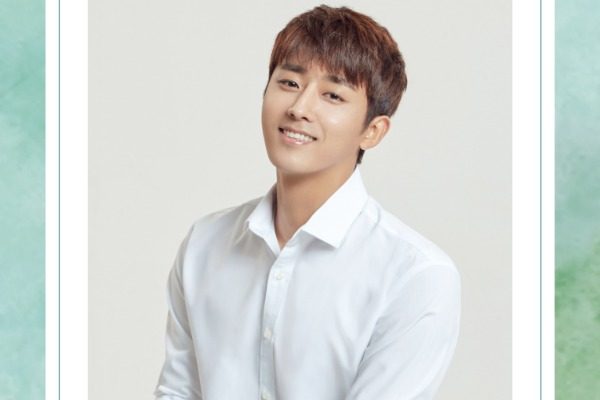 The actor confirms participation in the upcoming film as its lead star.

Son Ho Jun’s next project is a starring role in the new movie Stella. The film, touted as a fantasy comic drama, tells the story of Yeong Bae, a top rental car dealer. He must utilize the vehicle he inherited from his father named “Stella” to find a high-end super car lost by his friend Dong Sik. 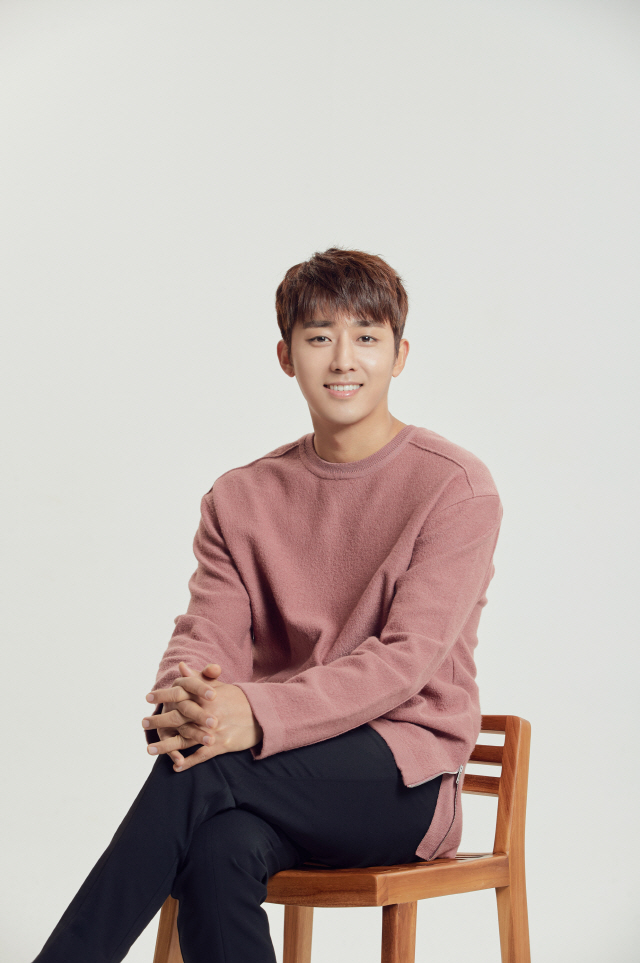 Son will play the character of Yeong Bae while actor Lee Kyu Hyung portrays his best friend Dong Sik. The actor, who is known for his earnest charms and humor, expressed his excitement in shooting the film.

“I hope it will be a fun movie to shoot. The film has a warm message and I am looking forward to making it”, he said. He also added that he will do his best while filming. 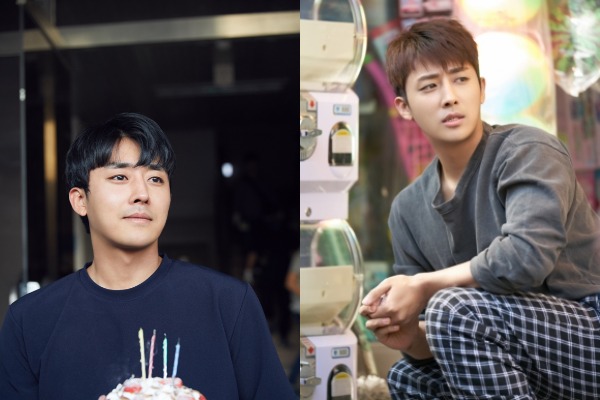 Fans can look forward to Son Jun Ho’s acting and chemistry with fellow actor Lee Kyu Hyung in the movie. Viewers praised him for his roles in previous dramas Terius Behind Me and The Light in Your Eyes. In both series, the actor displayed his great comedic timing. He also received acclaim for his portrayal in the movie A Diamond in the Rough as he showcased his volatile side which only proved his broad acting range.

Kwon Soo Kyung, who directed the 2016 movie My Annoying Brother, will take on the directing duties as well for Stella. The film eyes its release next year.

We need your support! If you have enjoyed our work, consider to support us with a one-time or recurring donation from as low as US$5 to keep our site going! Donate securely below via Stripe, Paypal, Apple Pay or Google Wallet.
FacebookTwitter
SubscribeGoogleWhatsappPinterestDiggRedditStumbleuponVkWeiboPocketTumblrMailMeneameOdnoklassniki
Related ItemsSon Ho JunStellaUpcoming Movie
← Previous Story Daniel Henney Lands Key Role In Television Series Adaptation Of “The Wheel Of Time”
Next Story → Shin Sung Rok To Guest In SBS Variety Show “All The Butlers”