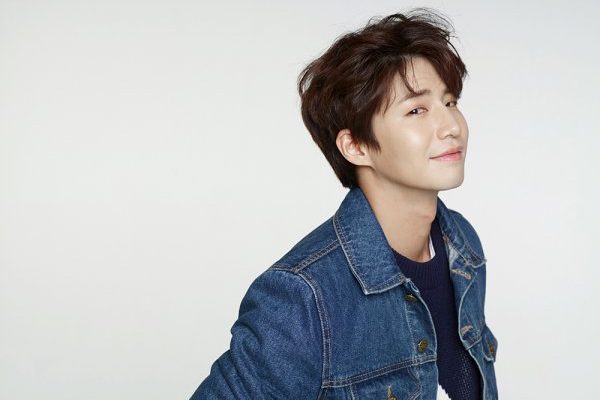 It will be a busy 2018 for Song Jae Rim as he is set for another drama to air this year with SBS weekender, Secret Mother.

Song Jae Rim suits up for a police officer role in the next mystery thriller Secret Mother. The cryptic drama depicts the story of a mother seeking to unravel the mystery of her child’s death. Song Jae Rim will play the role of the detective who helps the mother in the story. 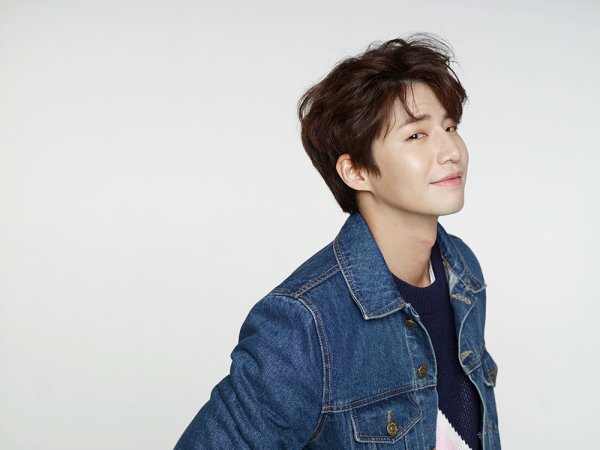 The actor is confirmed to join jTBC’s Clean With Passion For Now, which is slated for release on the second half of the year after a temporary break due to Kim Yoo Jung‘s health condition.

Song Jae Rim paired up with Kim So Eun on SBS Our Gab Soon last year. It was a reunion project for the two actors, who became famous in their stint on MBC’s We Got Married. 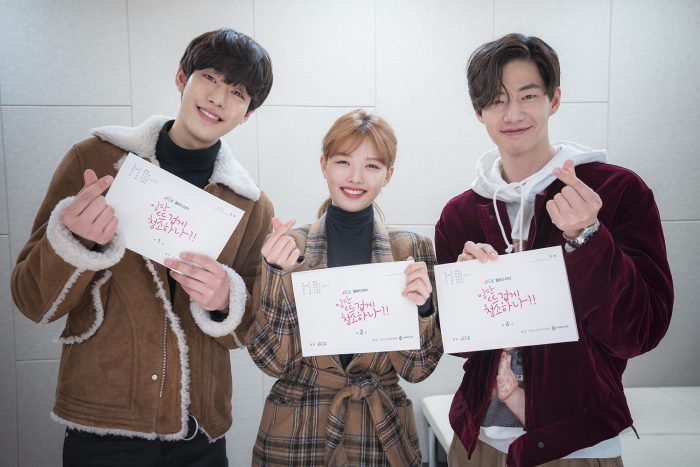 Song Jae Rim began his career as a model, and debuted as an actor in 2012 for period drama The Moon that Embraces the Sun. He has also worked on recent dramas Thumping Spike, Goodbye Mr. Black, Idle Mermaid and Unkind Ladies.