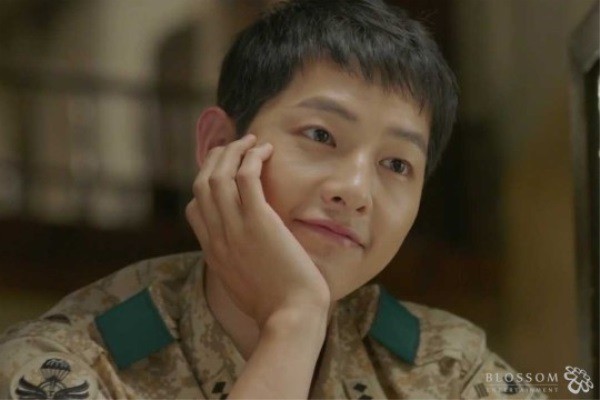 According to local news reports, during KBS News 9 on Wednesday, Song Joong Ki will open up on the mega-hit TV series ‘Descendants of the Sun’, as well as his role as captain Yoo Si Jin. In the drama, the male lead character has a romantic love story with a female surgeon named Kang Mo Yeon (played by Song Hye Kyo). The program will be aired at 9pm on Wednesday.

In related news, ‘Descendants of the Sun’ was recently featured in an article of British broadcaster BBC, showing its tremendous influence on international media around the world. 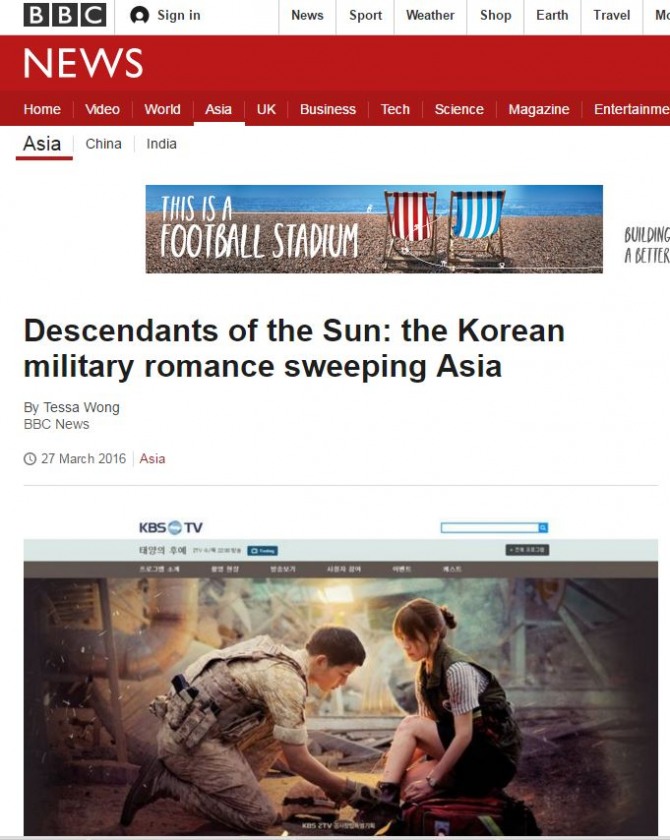 Hellokpop, as an independent Korean entertainment news website (without influence from any agency or corporation), we need your support! If you have enjoyed our work, consider to support us with a one-time or recurring donation from as low as US$5 to keep our site going! Donate securely below via Stripe, Paypal, Apple Pay or Google Wallet.
1.1k
SHARES
FacebookTwitter
SubscribeGoogleWhatsappPinterestDiggRedditStumbleuponVkWeiboPocketTumblrMailMeneameOdnoklassniki
Related ItemsDescendants of the SunKBS News 9Song Hye KyoSong Joong Ki
← Previous Story Park Hae Jin Joins ‘Descendants Of The Sun’ Writer’s New Drama
Next Story → SECRET’s Hyosung And MAMAMOO’s Solar Join ‘We Got Married 4’