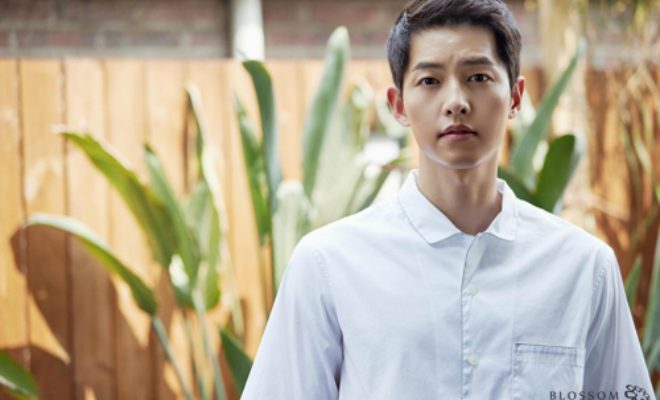 Since the upcoming marriage of two of the most sought-after actors of this generation was announced, Song Joong Ki and Song Hye Kyo have been making headlines after headlines.

But for the groom-to-be, he has no plans to add more to the attention they are already getting, revealing he will not be engaging in social media or star in a reality show with his wife-to-be.

“There are already so many reporters outside my house. I don’t think I want to reveal the inside as well,” he said. 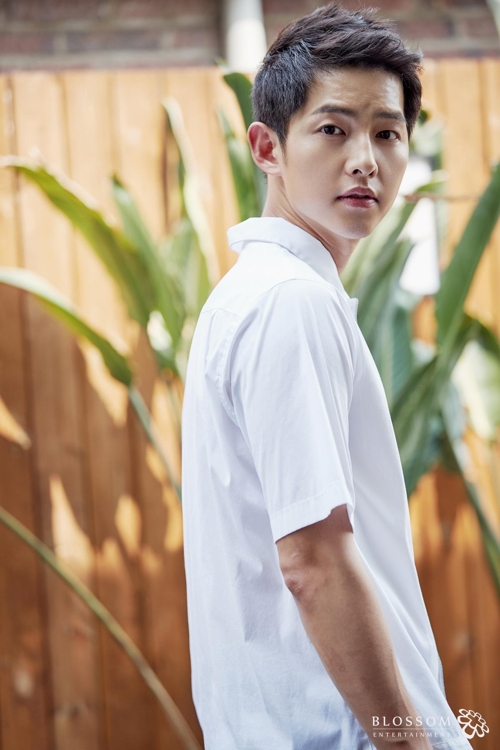 The Battleship Island star also talked fondly of Song Hye Kyo. According to him, the actress is a wonderful person he sees himself spending the rest of his life with. He also described her as someone with a profound mind.

“She is a senior in terms of acting and a fellow performer, but she has a profound mind,” he said, adding that he could learn a lot from her. “I think our values correspond,” he added.

Aside from his wife-to-be, Song Joong Ki also has a lot to learn from fellow Blossom Entertainment actor Cha Tae Hyun, who he named as “role model dad”.

“I’ve learned a lot from seeing Cha Tae Hyun,” he said, pointing out that he never thought of marrying late because of his fellow actor. “I think Tae Hyun is the most awesome person in all of South Korea. He’s a true family man, but at the same time, he isn’t careless professionally.”

Asked if he is also planning to follow the footsteps of Cha when it comes to the number of children, Song Joong Ki said with a laugh, “We’ll plan it as we live together.”