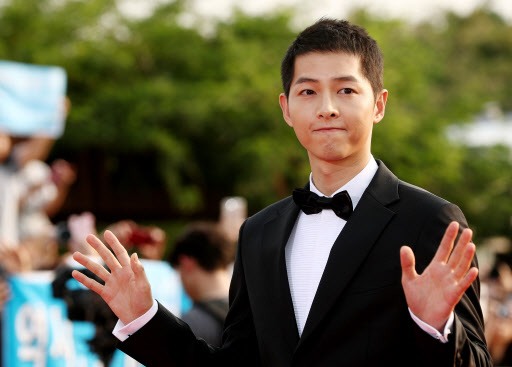 At ‘Seoul International Drama Awards 2016’, actor Song Joong Ki surprised the red carpet audiences as he walked down with his latest haircut – one that’s actually shorter than what he had for his Captain Yoo Si Jin role in Descendants of the Sun.

As the Hallyu actor enjoys his global popularity, he seems to constantly maintained short hairstyle fashion even after he completed his mandatory military service, albeit for short-haircut acting roles he accepted. 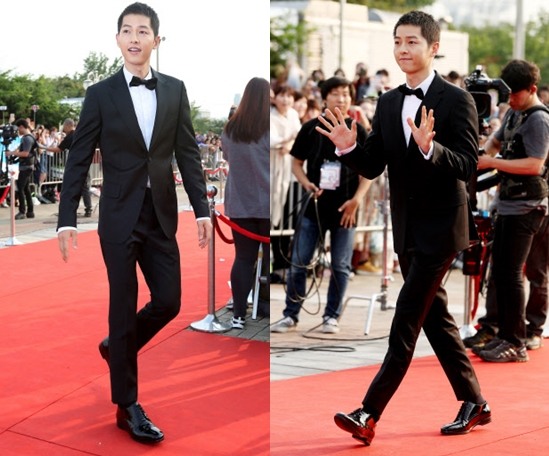 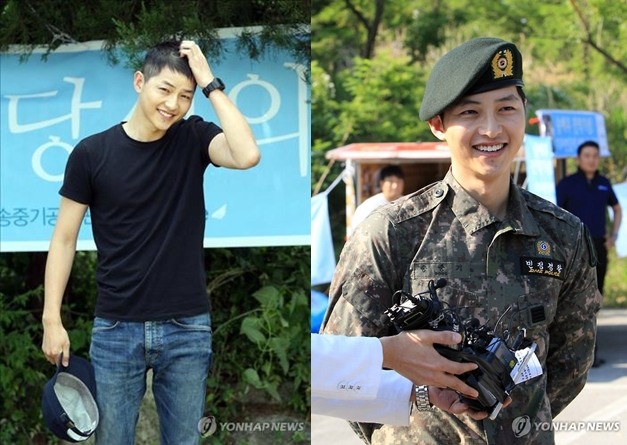 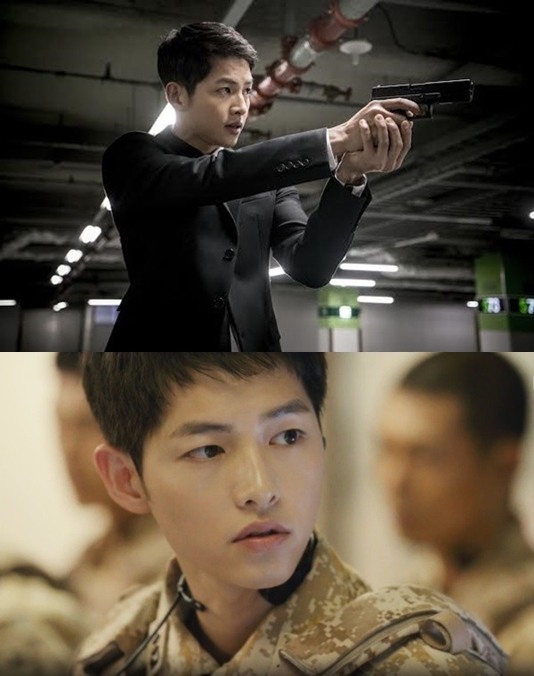 Before Song Joong Ki started filming for the upcoming movie Battleship Island, he promised to have his hair cut short, and to lose weight as preparations for his role as a freedom fighter. He appears to have kept his words as he revealed his current hairstyle in the night of awards.

In Song Joong Ki’s previous projects before he joined military in 2013, he was always admired with his medium-length layered hairstyle for his characters in The Innocent Man, and A Werewolf Boy, both in 2012. 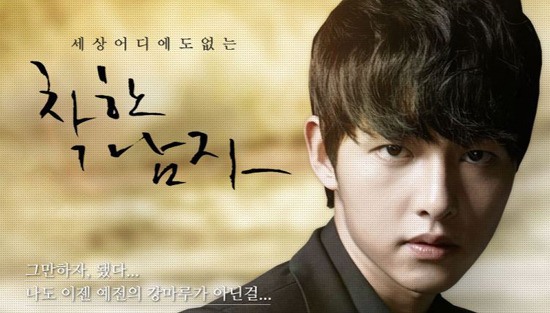 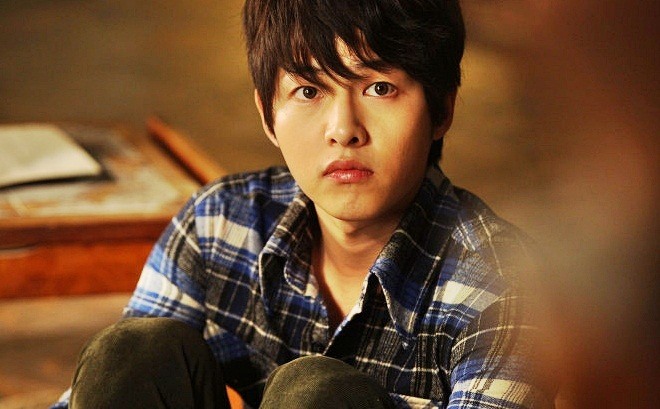 In the latest movie Battleship Island, Song Joong Ki will play the role of a Korean freedom fighter during the Japanese occupation.  He is in a secret mission to save fellow independence fighters, who were enslaved on the Battleship Island, also known as Hashima Island or Gunkanjima Island.
Meanwhile in the ‘Seoul Drama Awards 2016’, Descendants of the Sun bagged three big wins, one of which was given to Song Joong Ki as he was honored with the ‘Most Outstanding Korean Actor’ award.