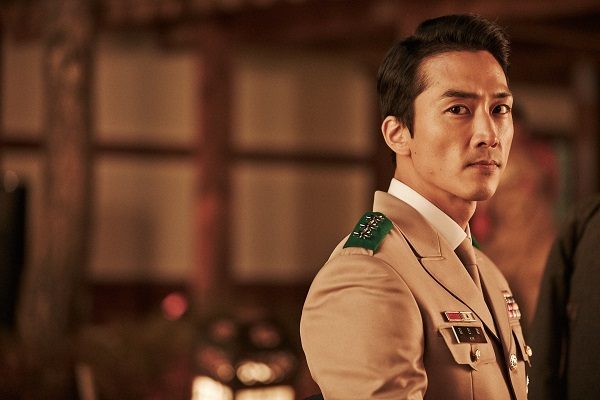 Song Seung Heon is getting fans all hot and bothered with his latest K-drama Black, and his first R-rated romance film, Obsessed, which has just been released on Viu. 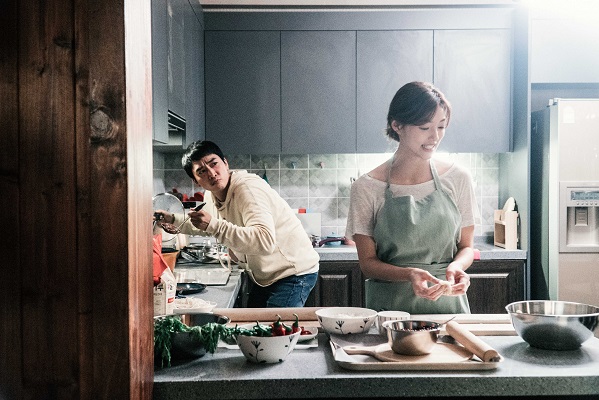 Marking his 21st year in show business with Black, Song Seung Heon stars as a Grim Reaper pushing the boundaries between heaven and earth. Among the top 5 dramas showing on Viu, Black is a supernatural crime thriller, also starring Go Ara. Together, the two – a Grim Reaper and a mortal girl who can see the shadows of death – struggle to save the lives of others.

Also, new on Viu is Song Seung Heon’s first R-rated romance film, Obsessed*. Released in May 2014, the film debuted at no. 1 at the local box office in South Korea, making ₩3.7 billion (US$3.6 million) in its first week of release. 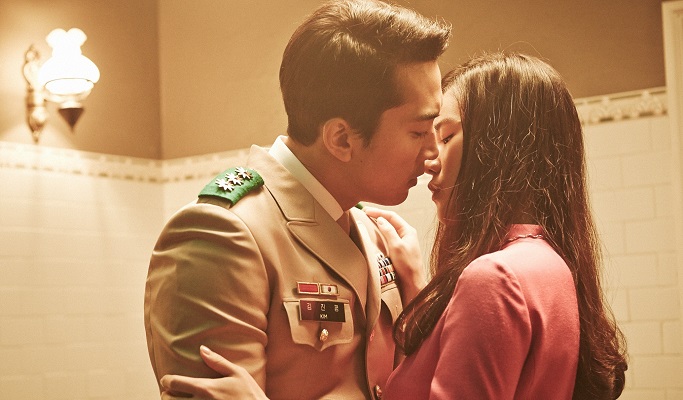