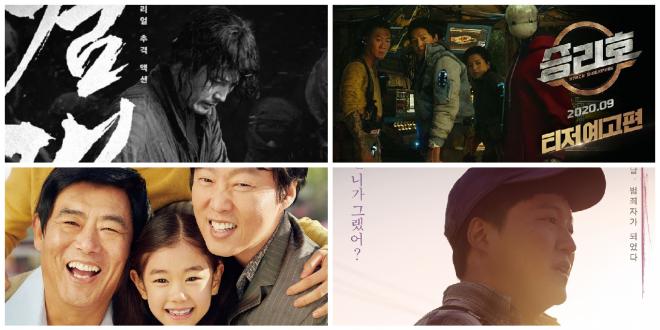 A few South Korean films set to launch in September have changed its premiere date.

Among the Korean films confirmed to delay its screening date are The Swordsman, Space Sweepers, Collateral, and Stone Skipping.

Touted as a “real chase action movie”, The Swordsman threads on the narrative of Joseon’s best sword fighter who turns his back on the world, but picks his sword again to find his missing daughter.

It stars the irreplaceable action star – Jang Hyuk. From its initial September 17 release, it was rescheduled to September 23. 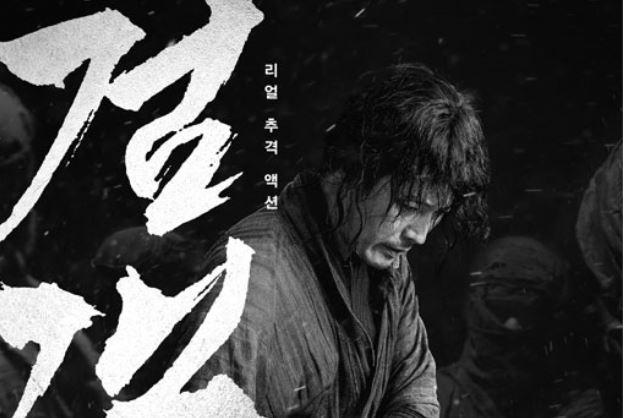 Eagerly-awaited Korean film Space Sweepers readies to mark a milestone with its futuristic concept fueled by a powerhouse cast!

However, fans would have to wait longer since its scheduled release moved to fall season.

Threading on a revolutionary concept, the film is set in the year 2092. It narrates the story of a spaceship crew that stumbled on a humanoid robot known to be a weapon of mass destruction.

Suiting up as its main hero Tae Ho is Song Joong Ki who plays the pilot of space ship Victory. Kim Tae Ri dons the ship captain badge as Captain Jang while Jin Seon Kyu takes the role of ship engineer, Tiger Park. Rounding up the interesting picture of cast is Park Hae Jin as a robot. 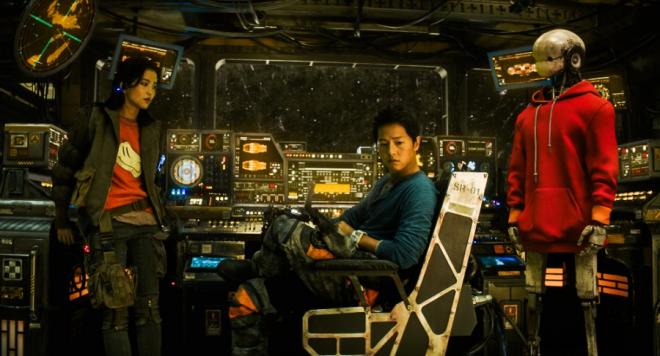 An official from the production company of Collateral also relayed changing the launch date of the aforementioned Korean film. No date was specifically mentioned yet for which it will move to.

Powerhouse production team meets lauded actors in heartening comedy film, Collateral. The movie narrates the story of a debt collector and his junior who unlikely gets a nine-year-old girl as a collateral to pay her mom’s debt.

Portraying the main leads are Sung Dong Il and Kim Hee Won; with Ha Ji Won suiting up as the adult role of Park So Yi. The latter is the child actress to play the little girl Sung and Kim will raise in the story. 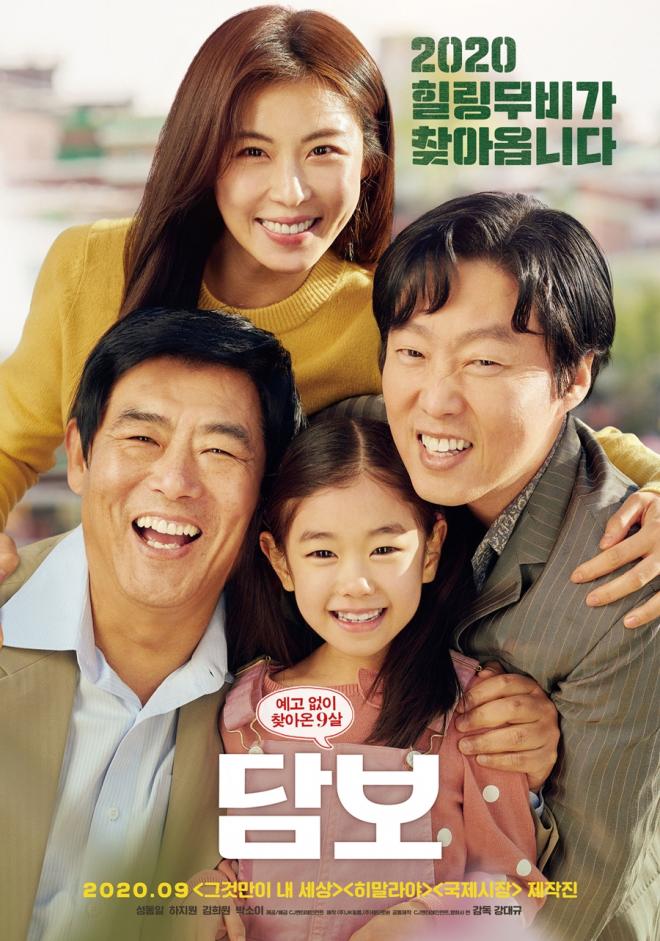 Lastly, Stone Skipping will be delayed from September 9 to September 30. Kim Dae Myung (Hospital Playlist) top-bills the Korean film about an intelligent adult-child who runs a rice mill in a peaceful rural village. His world collapses as a result of an unexpected incident. 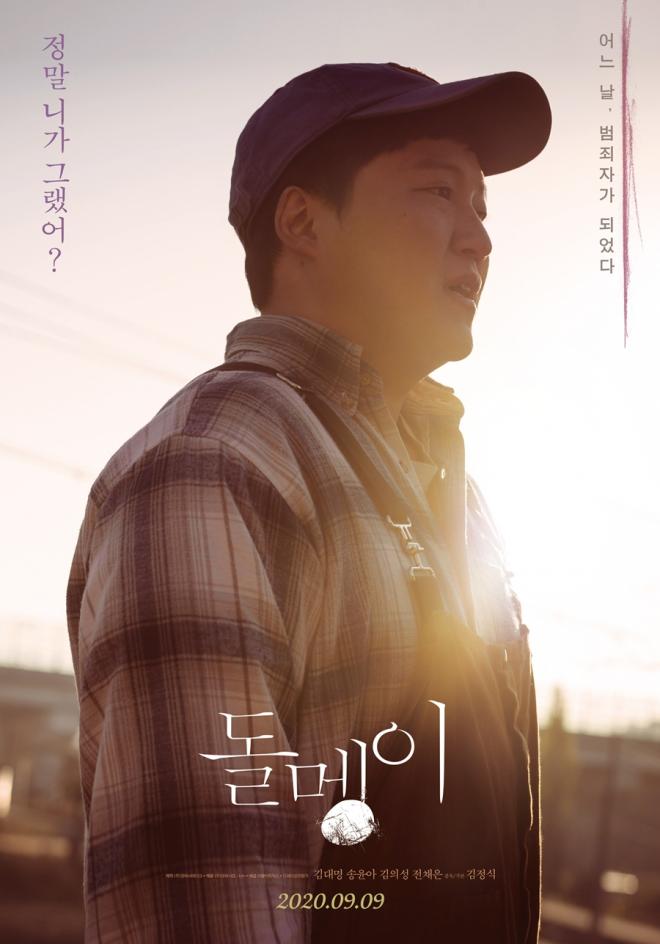