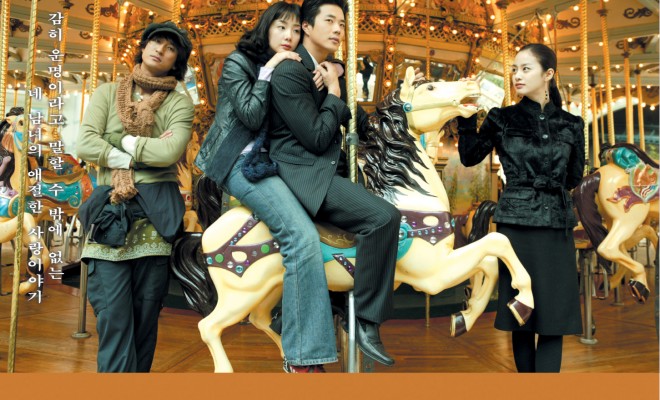 Spice Up April With These New Dramas On ONE HD Malaysia!

Blaze through the month of April with these new and exciting K-dramas, courtesy of ONE HD!

Running out of fresh K-Dramas to watch? Fret not as ONE HD Malaysia has got you covered for April! Three new SBS dramas will be introduced to the channel (Astro Byond Channel 393) throughout the month – My Mother Is A Daughter In Law, Entertainer, and Stairway to Heaven. 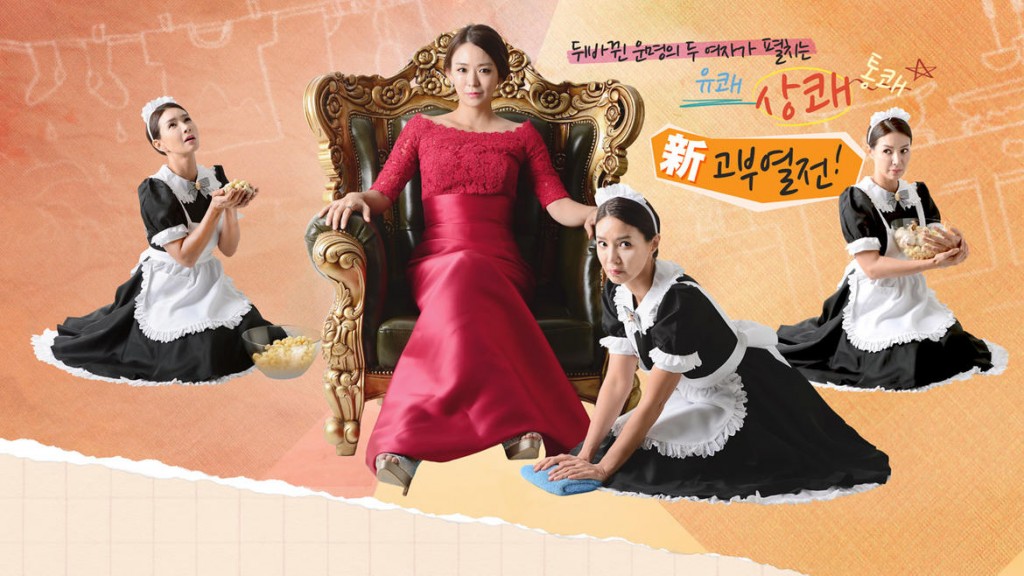 1.My Mother Is A Daughter In Law

The drama will premiere on April 6, and will be broadcast every Monday to Friday at 10.10pm.

Synopsis: Gyeong Sook (Kim Hye Ri) is a widow, who depends on her son Jung Soo (Lee Yong Joon), a doctor by profession, to get by in life. When he brings home his girlfriend, Hyun Joo (Shim Yi Young), Gyeong Sook immediately disapproves her because of her poor background. After the couple got married, Gyeong Sook takes it upon herself to make her daughter-in-law’s life as hard as possible, just like how her late mother-in-law treated her. However, Gyeong Sook’s son dies in an unfortunate car accident, making the two women no longer related. They eventually remarry, but the tables are now turned – Gyeong Sook is now Hyun Joo’s niece-in-law! 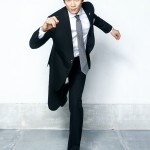 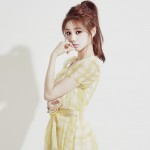 *It will be released in Korea on April 20.

The show will premiere on April 21 at 8.55pm, and will air every Thursday and Friday. The drama will be broadcast at 8.10pm from April 28 onward.

Synopsis: It’s not all glitz and glamour in entertainment – this is the painful truth for Shin Suk Ho (Ji Sung), an agent who was once at the top of the game, but was betrayed and forced to leave. Can he overcome the odds to groom a successful group, even while going up against his former company KTOP, the largest entertainment management company in the industry? 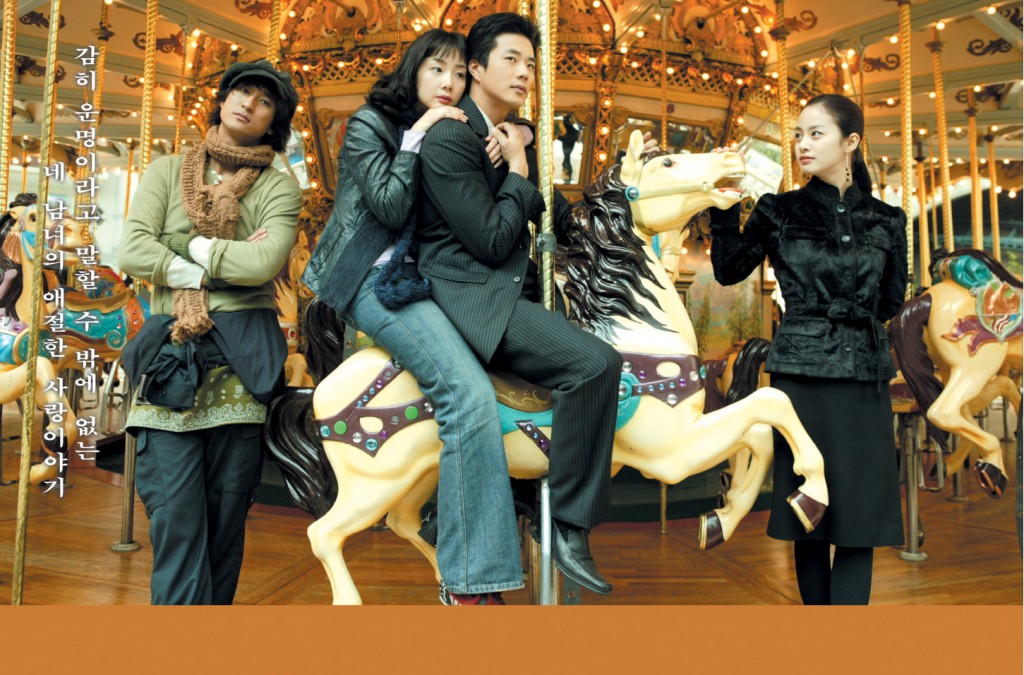 The drama will premiere on April 25, and will air every Monday to Friday at 5.40pm.

Synopsis: Childhood friends Song Joo and Jung Seo have always been inseparable and seem almost destined for each other. When Song Joo leaves to study abroad, however, tragedy strikes – Jung Seo loses her memories in an accident caused by her stepsister. Having lost the love of his life, Song Joo is devastated, but one day he chances upon someone who looks just like Jung Seo…