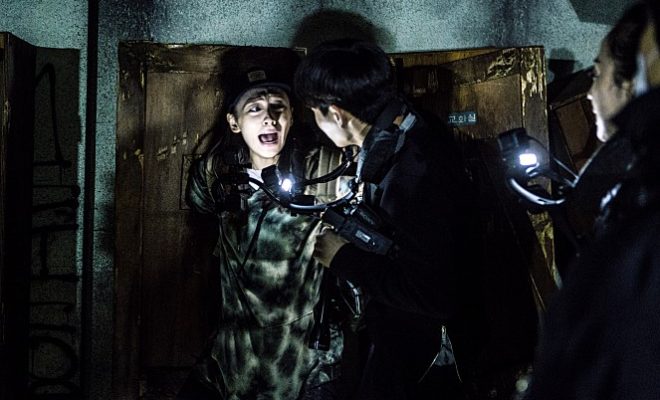 In this season, we say best witches to you with Viu ~

This October, Viu brings you the best in entertainment with titles that will keep you at the edge of your seats. From mysterious encounters to supernatural experiences, you can definitely expect lots of thrills and chills on Viu.

Viu continues its supernatural streak with Korean drama Beauty Inside (Lee Min Ki, Seo Hyun Jin) where appearances are not what they seem to be. In this JTBC drama, Seo Hyun Jin takes on the role of a top actress who leads a different life at least once a week when her appearance changes due to a supernatural phenomenon. Meanwhile, horror aficionados can “tag along” to explore the remains of one of Korea’s top haunted spots in Korean movie Gonjiam: Haunted Asylum (Oh Ah Yeon, Park Ji Hyun and Wi Ha Jun) and satisfy your appetite for the paranormal.

Spooky shows aside, melodramas and romance still take centre stage this fall. Imagine what life could be like if you had the opportunity to revisit your past to save a loved one? In Korean movie Will You Be There (Byun Yo Han, Chae Seo Jin, Kim Yoon Seok), the characters travel through time to uncover the reasons to why some life events are destined to take place. Finally, for those in search of love, perhaps you can try your luck at the airport just like the characters in Fox Bride Star (Chae Soo Bin, Lee Je Hoon). Who knows, you might just cross paths with your one true love there.

[K-Drama] Beauty Inside
Available on Viu every Tue & Wed 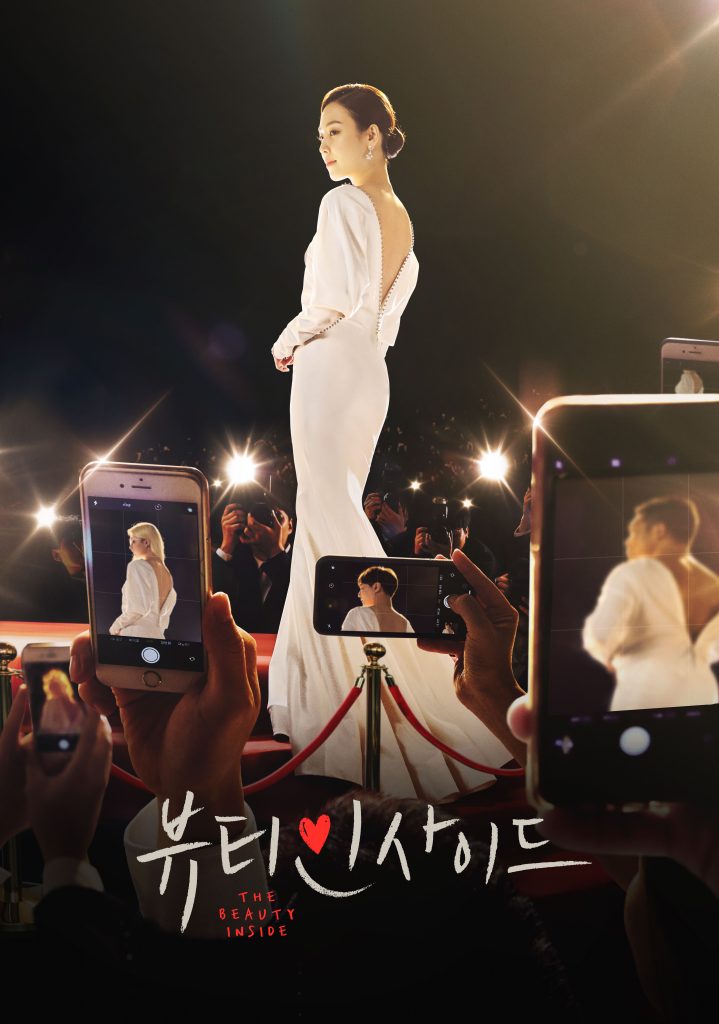 Starring Lee Min Ki, Seo Hyun Jin
Han Se Kye (Seo Hyun Jin) is a top actress who suffers from an unusual phenomenon: she lives one week out of every month with a different appearance. Strange things happen when she meets Seo Do Jae (Lee Min Ki), who is perfect in every way – except that he suffers from face blindness – and becomes the only face he recognises.

Starring Chae Soo Bin, Lee Je Hoon
Fox Bride Star highlights the lives of those working in South Korea’s Incheon International Airport. Lee Soo Yeon (Lee Je Hoon) is an introvert who challenges himself to get used to working there within six months. There, he meets Han Yeo Reum (Chae Soo Bin), a new employee and a perfectionist but makes a lot of mistakes.

Starring Jang Hyuk, Shin Eun Soo
Moral lines are blurred when a disgraced boxer (Jang Hyuk) attempts to stand on his feet again as a mixed martial artist. The story focuses on the tangled webs of fame, money, and family, and how one man seeks to resolve them all with the help of a mysterious drug. 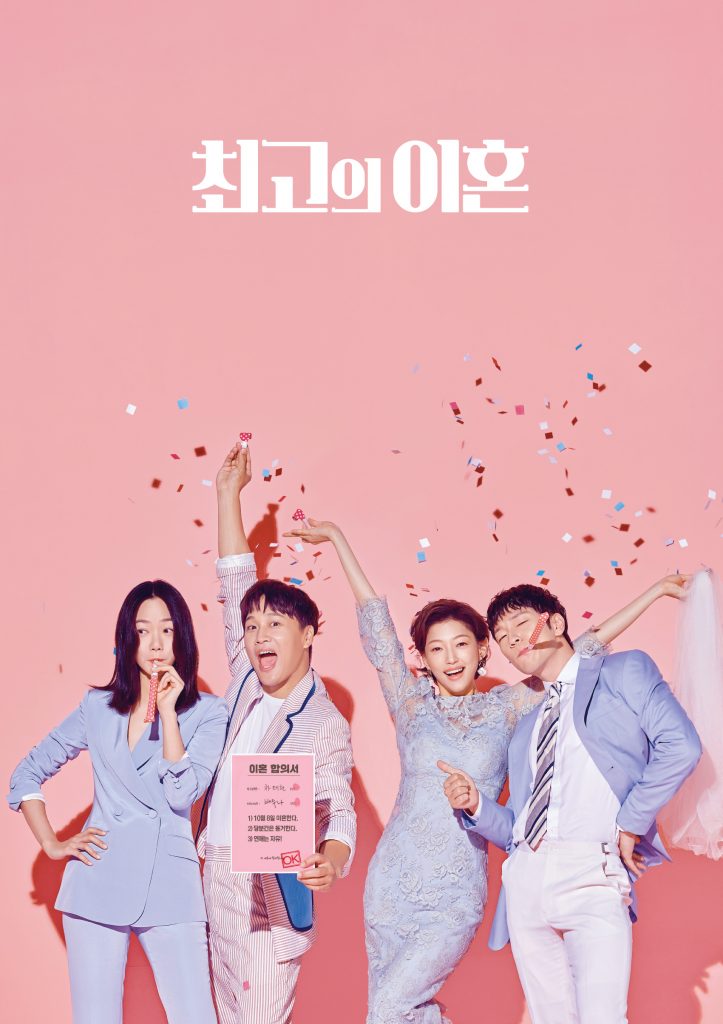 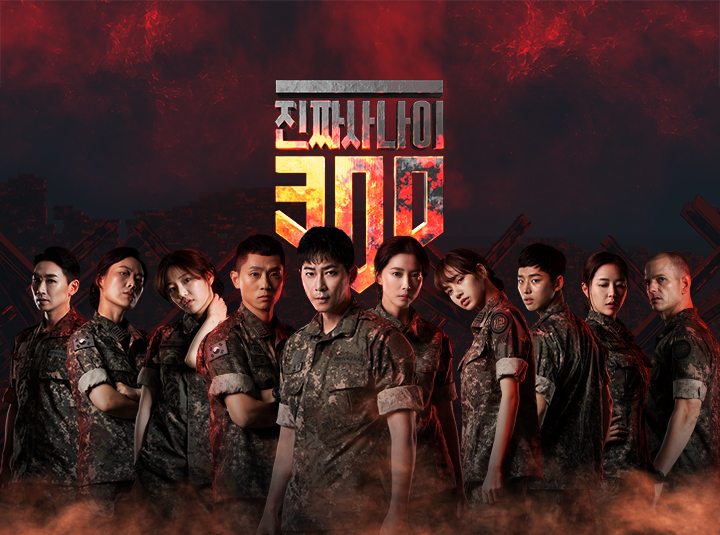 Starring PENTAGON’s Hong Seok, BLACKPINK’s Lisa, Lee Yu Bi, KOYOTE’s Shin Ji, Real Men is back and will present a whole new line-up as they continue to experience the military life! Unlike the previous editions, both male and female celebrities will appear together. The series will star popular celebrities such as PENTAGON’s Hong Seok, BLACKPINK’s Lisa, actress Lee Yu Bi and KOYOTE’s Shin Ji.

[K-Variety] Eat in Style
Available on Viu every Sat
Starring Lee Kyung Kyu, Kim Sang Joong, Chae Rim, Loco
Joined by notable guests such as IU, AOA’s Seolhyun and Haha, the hosts go on a trip to discover local ingredients and search for traditional ways to prepare the ingredients, with special appearances by star chefs to create interesting and new dishes!

*[K-Movies] Will You Be There
Available on Viu 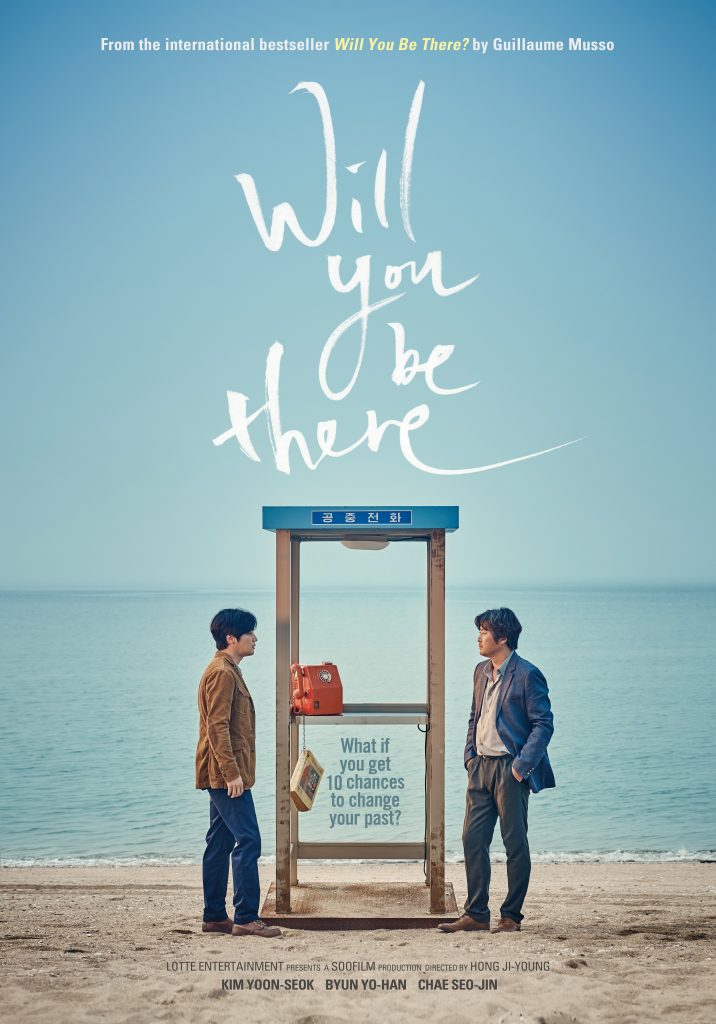 Starring Byun Yo Han, Chae Seo Jin, Kim Yoon Seok
A surgeon (Byun Yo Han) who is running out of time has his wish granted: to see his girlfriend who died in an accident 30 years ago. Based on the French novel, Seras-tu là? by Guillaume Musso, this heart-warming melodrama will make you wonder if the past is worth changing if it means erasing the people around you now.

*[K-Movies] Gonjiam: The Haunted Asylum
Available on Viu from 27 Oct 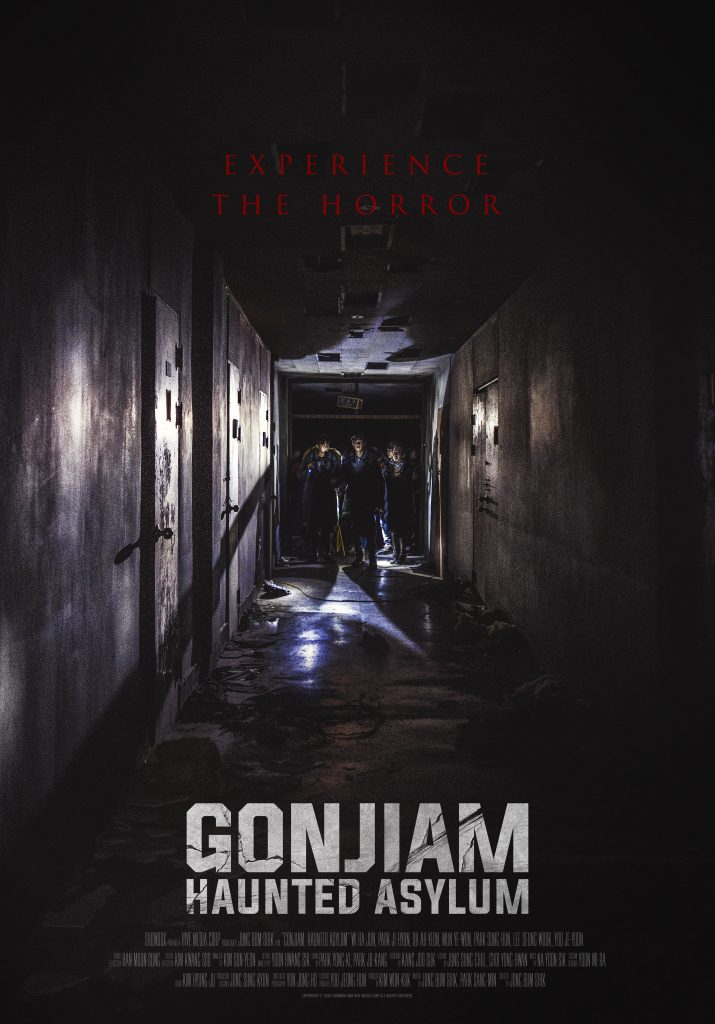 Starring Oh Ah Yeon, Park Ji Hyun, Wi Ha Jun
Set in the former Gonjiam Psychiatric Hospital in Gyeonggi Province, a group of youth venture into the notorious location to do a live streaming of their exploration, after the disappearance of two teenage boys. This chilling horror tale has critics lauding it as one of the scariest movies of 2018.

Enjoy the best of Asian entertainment on Viu, an OTT video service, where you can catch the latest Asian dramas and variety shows for free or subscribe to Premium to enjoy more content such as Kids’ animations, award-winning movies, and other exclusive perks!

*Movies are available only to Viu Premium subscribers. As a Premium subscriber, you also get to enjoy the following perks:
• Unlimited download for offline viewing
• All-access pass: Unlimited access to all content
• Priority viewing from as fast as 8 hours after original telecast