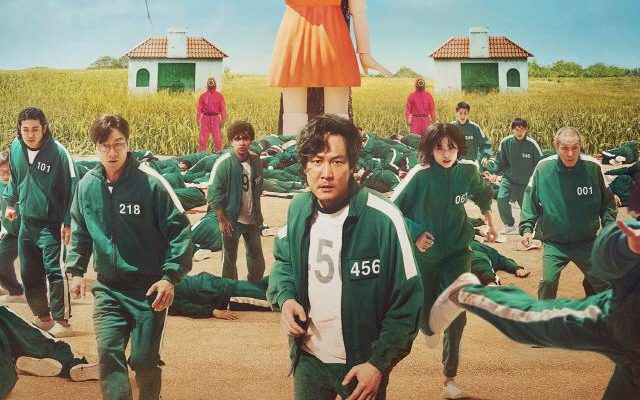 Squid Game has made history once again! 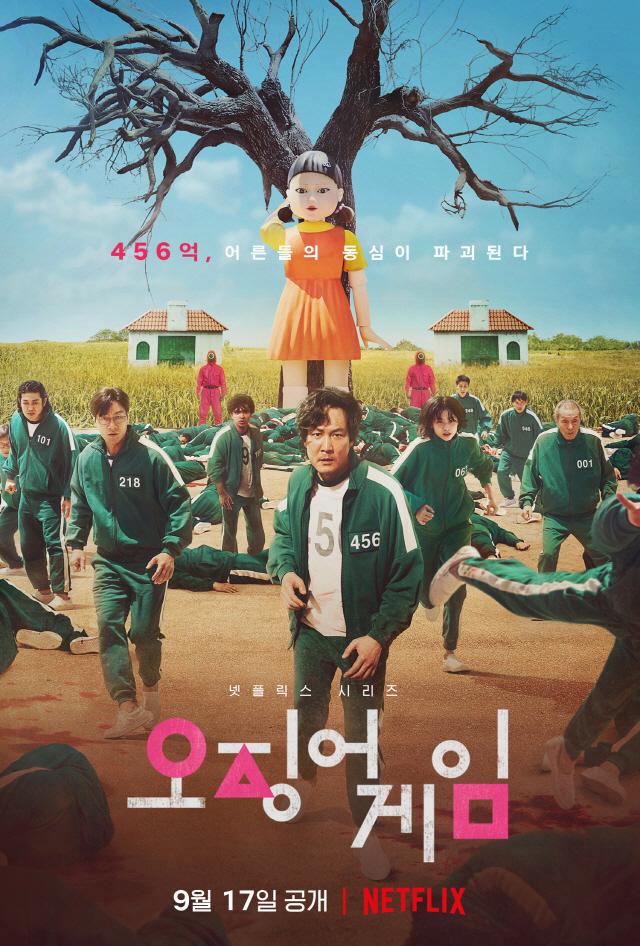 Earlier today, the Screen Actors Guild (SAG) Awards officially announced this year’s nominees. Squid Game snagged a total of four nominations in the TV series category. Firstly, the Korean drama series has been nominated for Outstanding Performance by an Ensemble in a Drama Series. Notably, this is the top prize in the SAG Awards’ drama category. The other nominees are The Handmaid’s Tale, The Morning Show, Succession, and Yellowstone.

Lee Jung Jae, the lead actor expressed his gratitude, “I am very happy to be nominated for the ensemble category with the actors of ‘Squid Game’. The moments we did are vivid in our memory. In those unforgettable memories, the ensemble nomination will now be remembered with precious tears of emotion.” 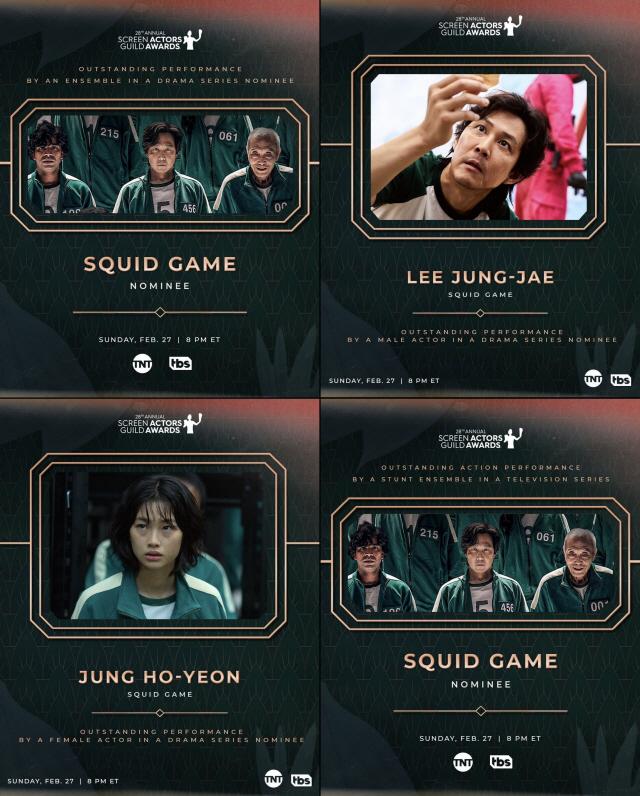 Next, Squid Game is also vying for the Outstanding Action Performance by a Stunt Ensemble in a TV series alongside Cobra Kai, The Falcon and the Winter Soldier, Loki, and Mare of Easttown.