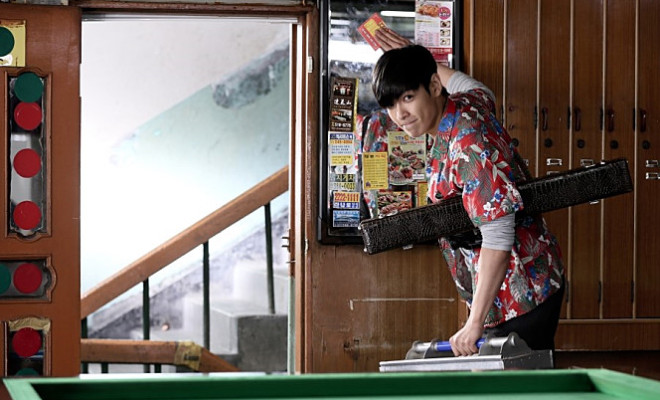 Korea’s top director Kang Hyung-Chul has started a new project with Tazza The High Rollers (타짜-신의손). In a behind-the-scenes photo, T.O.P, Kim Yoon-Sik and Shin Se-Kyung are focused on monitoring their filmed scenes.

The main character Dae-Gil, the nephew of the first Tazza’s Goni, is played by BIGBANG’s rapper T.O.P, who has been praised for his acting skills in previous dramas and movies. T.O.P started his acting career with I Am Sam, Iris and moved to the big screen with 71:Into the Fire and Commitment.

Tazza The High Rollers shows Dae Gil (T.O.P) gambling since his childhood and goes through betrayal and conspiracy in the gambling world.

The movie will be premiering near the Korean national holiday, Chuseok (early September) of 2014. 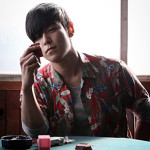 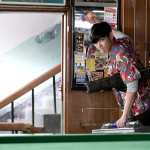 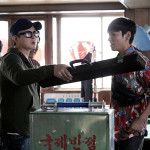 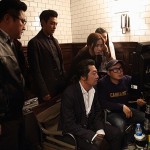 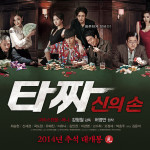 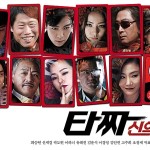